Log in
By musicalrose_21 - United Kingdom - Haywards Heath
Today, the drummer of my band briefly mentioned something about not being allowed into the United States, just as he left our last practice before our big tour in America. FML
I agree, your life sucks
35837
You deserved it
3069
143 Comments
Favorite
Tweet
Share 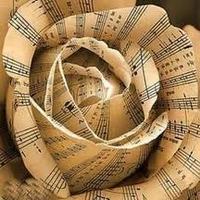 musicalrose_21 tells us more :
Hey, OP here, sorry I waited so long to reply to this but I didn't realise it got published! In the end, we left him behind and got my boyfriend's brother to drum for us. He's not out of the band though! I thought I could trust him.
Work

'Cause I'm a Criminal