Log in
By hegchog12 - United Kingdom
Today, my boss told me that as funny as it is, it is inappropriate to mock customers with my "fake" Scottish accent. I don't, he refuses to believe that I speak with a Scottish accent. FML
I agree, your life sucks
35303
You deserved it
2418
65 Comments
Favorite
Tweet
Share 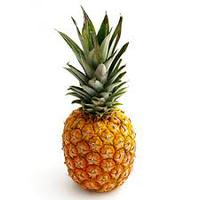 hegchog12 tells us more :
What makes this FML worse is that I still live and work in Scotland. I brought it up with my boss, turns out he thinks it's "disrespectful" to put on my "fake" accent after the referendum. I really must look for a another job. I don't want to offend anyone but Im one of the few people in the Scottish highlands that don't speak the "queens English".
Work

Cheapskate on the run