Log in
By CaptainSaveAHoe - 11/9/2012 00:42 - United States - Manteca
Today, I was trying to pass a lady with a stroller, when she nearly fell. I used my ninja-like reflexes to catch her. Too bad my ninja-like reflexes didn't block the punch that she delivered to my fap-stick for apparently being a "pervert" for saving her. FML
I agree, your life sucks
25898
You deserved it
2637
122 Comments
Favorite
Tweet
Share 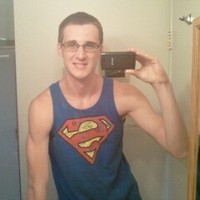 CaptainSaveAHoe Say more :
so I planned for her to slip so I could mug her? the amount of logic in this comment is astounding.
Miscellaneous
Previous FML Next FML