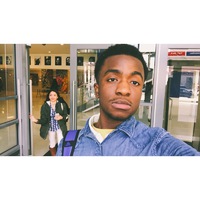 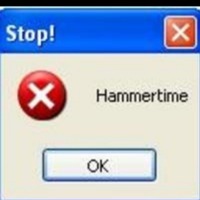 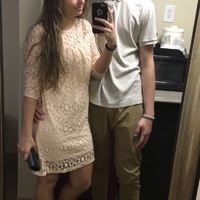 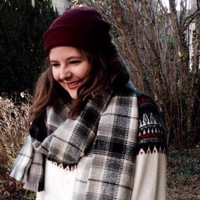 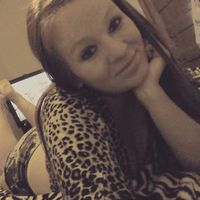 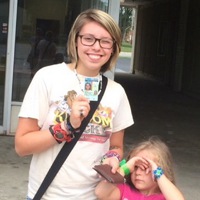 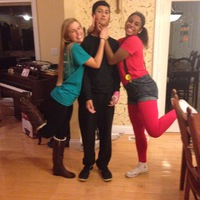 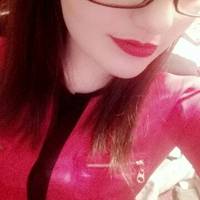 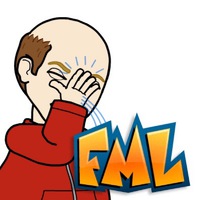 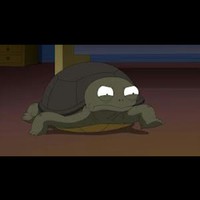 Today, while finishing up raking leaves, I decided it would be a fun idea to jump into them. After rolling around in the leaves for a bit, I smelled something funny. Turns out I was rolling around in dog shit. FML

Today, I came back from a two week vacation. As I walked in the door, my boyfriend greeted me with a "Hey, honey! Could you clean the crockpot?" It still had the chicken in it from my going away dinner. FML

Today, while parked at school, someone broke into my car by smashing the window. I called the police and they informed me I could drive it to the local station as it was an easy 2 minute drive. As I was driving there, I got pulled over for driving with a smashed window. FML

Today, I was supposed to hear back from a major scholarship competition. After months of waiting, during which my parents were convinced I had won, I discovered that my entry had never been received. Apparently the woman I had confirmed with had had a long day, and lied so that she could go home. FML

Today, I won a big raffle. However, my name is so ridiculous-sounding that they thought someone was playing a prank, and pulled a different ticket. I was too embarrassed to say anything. FML