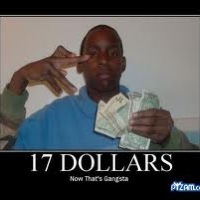 mr
About Moop256
My first language is arabic and I am from libya I went to university in Cairo in Egypt and became a doctor. I worked for a few years in Iraq as a doctor and decided to take time off and see the world I've spent a year in Moscow, two years in london. Six months in Beijing, a year in Canada and am currently in brazil. After that I plan to go home a work again. I also speak enough French to hold a conversation, broken mandarin and poor English. I like the make extremely awful and vulgar comments on FML and yes I used google translate to get all this into English. :P
Moop256 - Followers
Moop256 - Followed
Moop256's page visits 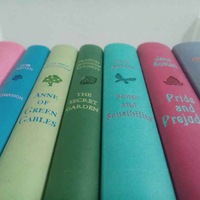 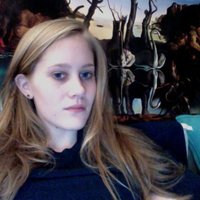 Today, I came home to my fiancé and his mates playing Monopoly naked in our backyard. FML

Today, a guy took me to meet his parents on a second date. I stopped answering his calls afterwards, but he's just left me a voice-mail informing me that he's in love with me. I'm scared. FML

Today, Dell's tech support called to tell me that the laptop I sent to them was going to cost an extra $300 to fix, because of the shattered screen. When I mailed my laptop to them, the touchpad wasn't working. The screen was fine. FML