Today, I announced my pregnancy to my parents and family. Everybody was happy, except for my dad, who totally freaked out and won't talk to me. The reason: he secretly hoped that I would break up with my husband, and now that we're expecting a baby he can't "get rid of him" anymore. FML
I agree, your life sucks 6 434
You deserved it 488

OP here. First of all, thank you very much for your support!! Secondly, the reason why my father hates my husband is because of the cultural difference. My family is a conservative traditional eastern European family, they are Christian Orthodox and they care a lot about tradition (getting married in a church, baptizing the kids in orthodox religion, blindly following or doing whatever an older family member sais or asks etc). My husband comes from a typical Nordic family, he's atheist, feminist and basically a very empathetic and open minded person and these qualities are quite the opposite of those of my family's. My dad had always been harsh on me while I was a child and it continued for a long time even after I moved out from my parents house and until I got married to my husband. You would say that living at 2300 km away (we're living and studying abroad) from my dad would be fantastic and he couldn't influence our life in any way... Well he can! He calls my other family members to complain about how I ruined my life and their life by marrying a "pagan" who "has no respect towards our culture" and has married me "out of interest". My other family members call me everyday to complain to me about my father acting insane and to make sure I am ok. I obviously knew something was wrong because he wasn't talking to me (which is abnormal because if he doesn't agree with something he would just call me and yell at me) but I didn't know it was that serious until they told me. Later update: my dad finally called me and he (very seriously) proposed to me that after i will give birth he would take my child away from me so I "could focus on med school without stress" and he would raise him/her as his own child and our baby would grow up speaking only my language and not English (my husband and i speak English at home since we come from different countries). You can all imagine my reaction and what i felt in that moment and why now I'm the one not talking to him anymore. Without any more comments you now have a picture of this very messed up situation and how things like this still happen in the 21st century in developed countries. And no, I had no idea that this kind of thing would ever happen to me. I didn't think that my own father would turn out to be that type of person. I knew he was a bit misogynistic and homophobic but I never imagined that he will not accept my husband just because he's Swedish , or as he likes to call him, "a Viking" (he considers "viking" being a sort of dirty word describing a very massive blond Swedish man with no religion, or a "filthy pagan"). 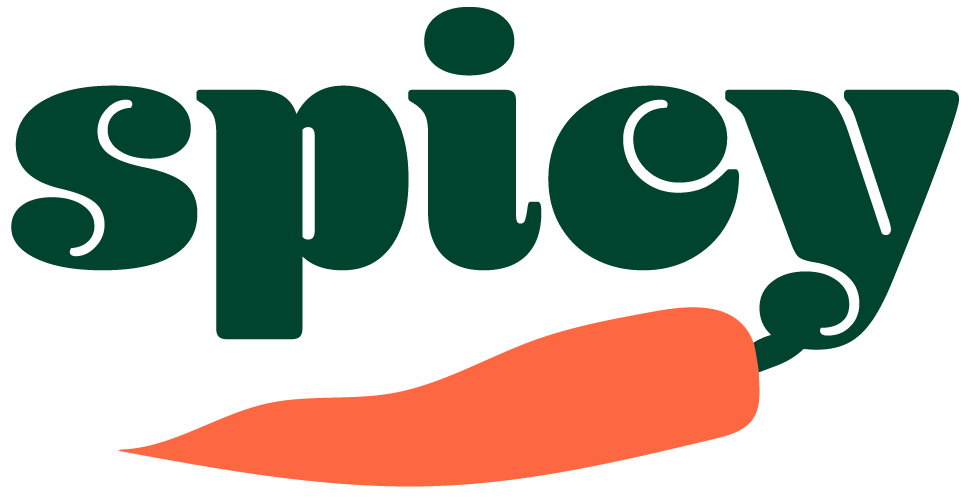 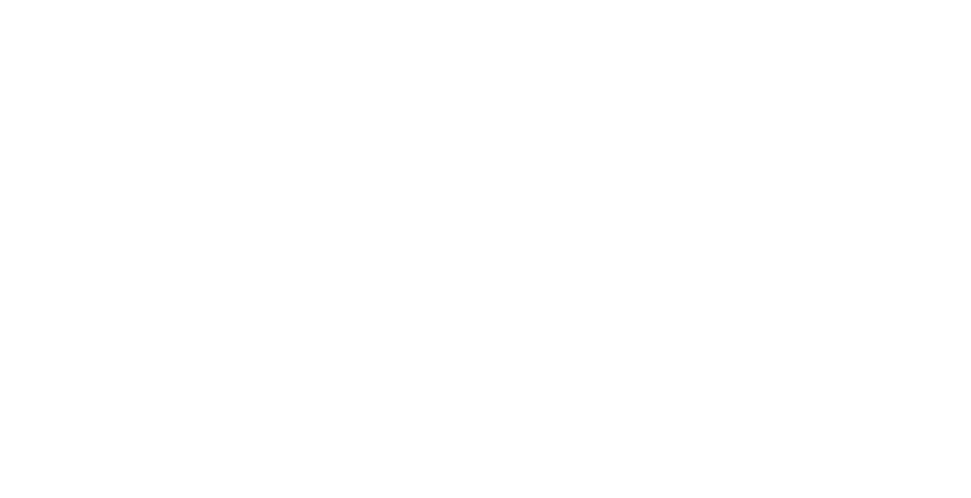 Today, I was walking hand in hand with my partner when we met a friend of mine and his two kids. We talked a bit, and his son kept staring at us. The boy then asked me: “Is he your dad?” No, my partner is simply 19 years older than me. And my Oedipus complex is fine, thanks. FML
I agree, your life sucks 8 860
You deserved it 2 131

For all I know, Freud's Oedipus complex is the fundamental theory that describes the incestual-like attraction of a boy to his mother, and the resulting rivalry between the boy and his father, based on Oedipus myth. Also, Freud considered since his early work on the concept that there is a feminine Oedipus complex, parallel to the masculine one. However, the definition of the feminine Oedipus complex later evolved, and lost symmetry with the masculine one due to the different reaction of boys and girls to the castration anxiety. Girls, realising they have no phallus to conquer the mother, blame the mother for this, then turn to the father in hope for his phallus and love, therefore start acting like the mother to take her place by the father's side. Boys simply love their mother and fear their father will punish them for this, by castrating them. Finally, the Oedipus complex's principle is the desire for the opposite gender parent in both boys and girls case, simply the feminine version is a bit more tricky. Moreover, Freud's Oedipus complex is nowadays often considered as the primordial theory that describes the incest taboo, involving both genders. As for Jung's Electra complex, it is initially a new terminology to designate Freud's feminine Oedipus complex, as the Electra myth is more suitable for the daughter-father situation. This terminology has been rejected by Freud who considered that it was too ambiguous, because it could imply that masculine and feminine Oedipus complex follow the exact same process, perfectly mirrored, with no supplementary twisted stages in the feminine development. Electra complex is however used in neo-freudian theory where it designates the whole daughter-loves-the-father-and-hates-the-mother thing. Alors, the neo-freudian theory diverge from the original freudian one concerning the feminine Oedipus/Electra complex process. So it is true that Electra complex is specific to this anecdote. Nevertheless, Oedipus complex is still correct as it refers to both feminine and masculine issues with the opposite gender parental figure in Freud's work. N.b., I am not a native speaker, so please forgive me for the possible mistakes.

Today, I was scrolling through a bunch of old posts that my boyfriend's ex had posted about me on Facebook from a fake account she used to stalk and harass me for months. It was then that I figured out that one of my friends and my mother had been helping her the whole time. FML
I agree, your life sucks 10 135
You deserved it 664

OP here. I made an account just to give everyone more details. This girl and I were friends a loooong tine ago and stopped being friends for many reasons. Well, when she was dating my boyfriend she cheated on him and he left her. Over a year later, I started dating him after she gave me her blessing and told me about her new fiancé and kid on the way and about how happy she was. A year later I find the fake account under a different name filled with posts about me, my love life and about how awful we did her. One post blatantly said that my mother called her all the time mocking me and giving her my personal info so she can stalk me even more. I also found many comments where my mom asked her to text her or call her and many comments from my friend, who is someone I've known for four years but talk to every now and then, talking about me as well. Apparently both of them pretended to be on my side while they helped her stalk me, my boyfriend and roommate. This girl found out who I was living with, where I was living and even knew everything about my love life because of my mother. I've deleted all my social media, including my Facebook just to get this girl off my back. My mother denied everything, didn't apologize and hasn't attempted to speak to me since. I last spoke to her about a month ago, more or less.

Today, my boyfriend presented me with a 30-minute montage video of him working out and flexing his muscles as my anniversary gift. FML
I agree, your life sucks 14 632
You deserved it 1 984
More
​