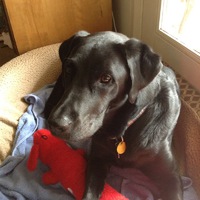 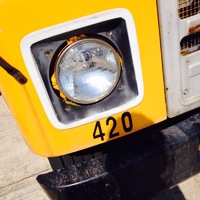 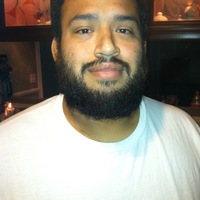 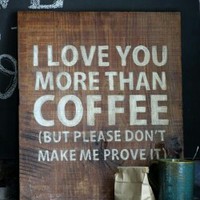 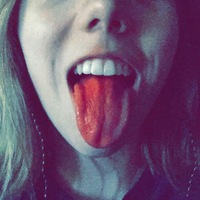 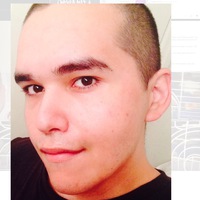 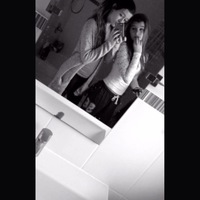 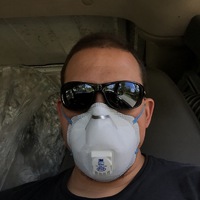 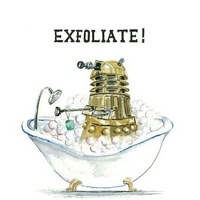 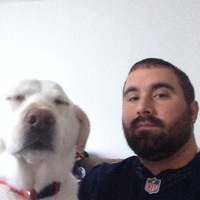 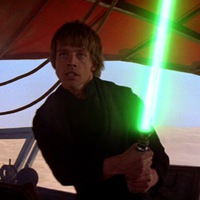 Today, my exchange student asked me for a ride to a party at a friend's house that I didn't know about. When I said, "Oh, just let me change", she replied, "I just need the ride, you're not invited." FML

Today, while on my driving test, the guy told me to pull over and do a U-turn. A few minutes later, he asked me to do another one. After the test, he said I'd failed because the second U-turn was illegal, and I should have refused to comply. I didn't know they're even allowed do that. FML

Today, while taking an order over the phone for the customer at work, I began to hear slight moans. The moans gradually became faster and louder, until climax was achieved and I realized I was being used for phone sex. FML

Today, it was a hot day and a woman walking in front of me collapsed. I helped her up, and I called an ambulance while she laid down. While we waited, two teenage girls walked past and I heard one say to the other, "I love how this city just lets people tan wherever". FML

Today, I presented my child with the classic "Who came first, the chicken or the egg?" conundrum. In return, I got a detailed lecture on how birds evolved from dinosaurs, how life was created in the sea and an explanation about evolution. I got schooled by a 9 year old. FML