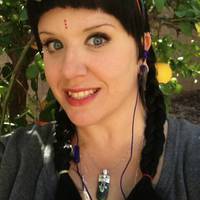 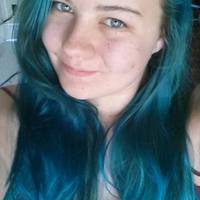 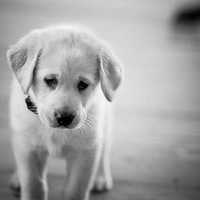 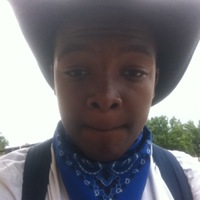 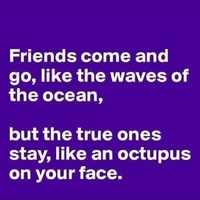 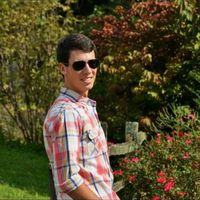 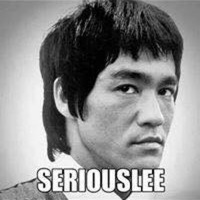 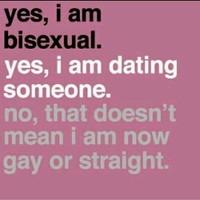 Today, I complained to the train company online. I filled in information and added several photos as evidence. I only realised later that the photos I attached were nudes. FML

Today, I encountered one of my professors from college. Back when I was in his game theory class, he publicly criticized me for falling asleep and not paying attention, to which I retaliated by acing all of his exams. Four years and a degree later, I met him again... while working at Pizza Hut. FML