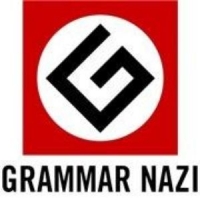 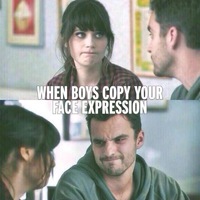 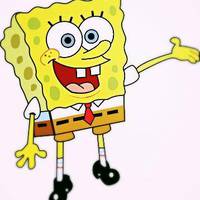 Today, my boyfriend told me he always thought the female orgasm was an urban legend. FML

Today, while driving home from work an old homeless man stepped out on front of my car. As I slammed on the brakes the man threw a bag of poo at my windscreen and shouted "Praise The Lord!" before carrying on as if nothing had happened. FML

Today, I was on the phone with my friend, when my four year old nephew came in, asking who I was talking to. I told him it was Santa Claus, so he insisted on talking to him. I handed over the phone and I hear, "Santa is fake. Grow up." I spent the next two hours with a screaming child proving Santa exists. FML

Today, I was locked inside my dorm room. Yeah, inside. How? Some of my floormates decided to stick pennies in the door frame, which jammed the handle. I was stuck inside my room and had to pee really bad. I couldn't call an RA to get me out either. Why? I am the RA. FML