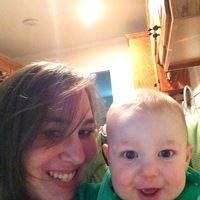 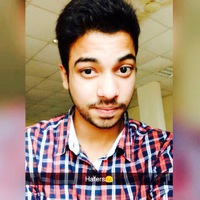 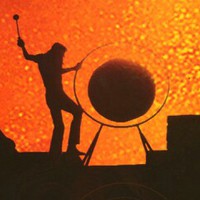 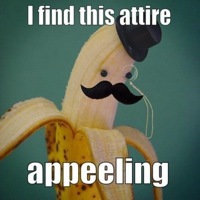 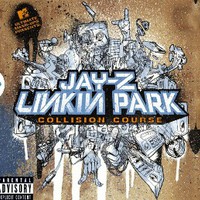 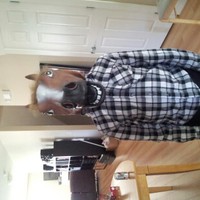 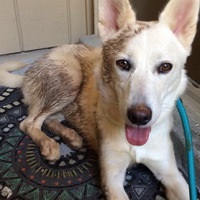 Today, while taking a walk in the forest, someone approached me and asked to borrow the knife I had clipped to my pocket. I happily obliged, assuming he just needed it as a tool. Instead, he used the knife to mug me, taking my cellphone and my wallet. I was robbed with my own knife. FML
I agree, your life sucks 36 059
You deserved it 62 801 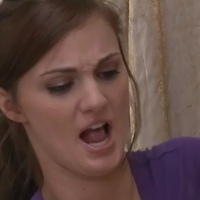 Hey. Firstly, I am Canadian, and in Ontario, you can carry a folding (not spring assisted or butterfly) knife, with a blade under 3 or 4 inches in length. You can look up the rules if you want. So yes, I was carrying it legally. And why do I carry a knife? Because I use it as a tool. It's not a weapon. I was in the forest, it was a tool. He said he needed it as a tool. I believed him, it's a logical claim. I can understand why it would seem like a ridiculously dumb idea to let someone borrow your knife, but you need to understand two things: I live in a small, Canadian town. I literally can not remember the last time anyone was attacked here, so I did not fear attack. Also, we were deep in the forest, where there are many reasons that one needs a knife. So, I let him use the knife because he said he needed it. I know it's kind of stupid, and I'm never lending out a knife again, but oh well. He seemed like a nice, polite, well put together guy. He didn't look like your typical mugger, so that's why I lent it out. He had obviously seen the clip of the knife, as I carry it clipped to the inside of my pocket, as that's the law where I live. And people saying "a woman in a forest, alone, lending out her knife to weird men.... bad idea", I agree. But, I'm not the type of woman you want to fight with, and I'm not some delicate woman alone and afraid. I can hold my own. But, I do have too much faith in humanity, and I trust people too much. As for people saying "track down your phone", I did. I live close to the forest, so I just ran back home and tracked the phone down. I had it back within a few hours. I lost the $70 in my wallet, but that's not much. He was a stupid thief. The police took care of him. And, by the way, I never got my knife back :( I'm gonna go buy another knife, and I'm never gonna lend it out again. In the end, it was scary (I've never been mugged before) and I lost $100 ($70 cash from my wallet, and the knife was worth $30 ish), but I've learned a lesson. Thanks, everyone. And yes, I know I deserved it!

Today, my seven-year-old nephew challenged me to a push up contest in front of my girlfriend. He beat me, and then asked my girlfriend why she's dating a pussy. FML
I agree, your life sucks 57 142
You deserved it 23 193

Today, I searched our neighborhood for our lost dog. After screaming at the top of our lungs, driving around in circles, and asking strangers, we realized we took him to the groomers this morning. FML
I agree, your life sucks 7 778
You deserved it 41 601
​