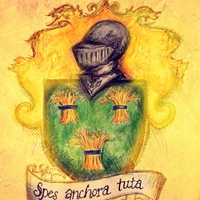 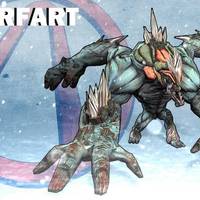 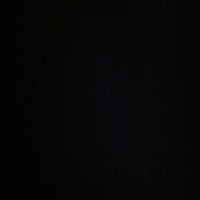 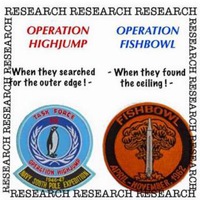 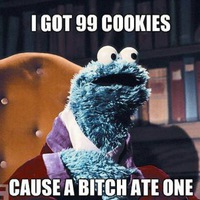 Today, my wicked mother has been with us for a week. She's already thrown away my daughter's favorite toy, broke my computer, scratched my oak table, stained my most expensive shirt, peed in our bed, and called the attention of the cops by staring at kids in school. She's staying for three months. FML
I agree, your life sucks 53 783
You deserved it 4 936

Thank you for all your comments, it made me laugh for the first time in a week. Answering your questions, she's 67, in good health, and apart from a bad knee and weak bladder, she'll be around for many years, living independently. Her family is full of centenarians (FML again). She's neither senile nor mentally ill, but she came from an European aristocratic family (technically, she's a baroness), grew up with 12 personal servants, married into a very wealthy - but plebeian - family, and together they squandered every little penny they had. She divorced and had to raise three kids on her own, in relative poverty (one servant is not enough), had to work for a living (how shameful!), and poured all her frustration and bitterness on us. Of her three kids, the one that lives closest to her is 5000 miles away. I confronted her many times on what she thinks about that, if she says that it's wonderful, because she can travel more. She insists on spend three months with each of us, and three months on her city. We have no choice but to oblige, otherwise she manages to make our lives even more hellish. She got to the point of denouncing my brother-in-law for an nonexistent domestic violence episode to the police, from 8000 miles away. She does not have pure evil intent in her actions. The thing is, the only thing she's interested in is herself and her reputation. She doesn't care for our stuff, our lives or our emotions, she doesn't pay attention to anyone (she called her sister on Skype while I was talking to her), and the only thing that grabs her attention is gossip, so she can start blabbing how much better than the others she is. She's just a vain and vacuous self-absorbed ex-rich girl that happened to get old. Think Paris Hilton. For those saying that I should kiss her feet because she carried me for nine months and suffered for my birth, here it goes: she demanded a general anesthetic for all births, had a boob job and a tummy tuck on the same surgery I was born, and only saw me when I was a month old. She only turned into a hands-on mother when she got flat broke and had to fire the nannies. But no worries. I made sure for her that this is my home, so my rules apply. She's trying to behave. Oh, my husband is a saint with infinite patience, and excuses her for everything. And my mother-in-law is the best person I've ever met, and compensated for all the hurt my mother inflicted. :)

Today, my husband got mad at me for not helping take out the groceries from the car. He yelled that I'm lazy, and that he regrets our marriage. I guess he forgot that the door handle on that side is broken and he had to let me out of the car. FML
I agree, your life sucks 50 919
You deserved it 4 613
​