Have you just experienced an FML moment? Feel like sharing it with the other FML users? Your instinct was right, because it’s good to laugh life off. Follow the instructions below, and if your story gets through the moderation process, it'll published in the next 24 hours. 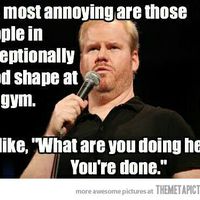 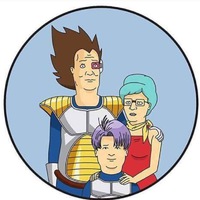 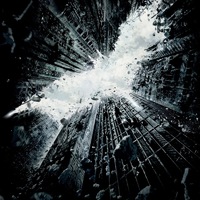 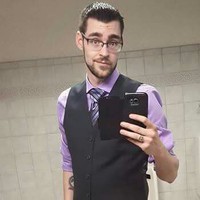 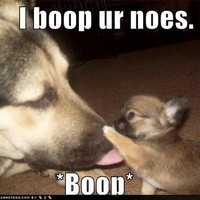 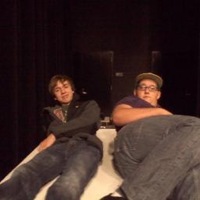 Today, I divorced my husband of 20 years. The only positive thing about my day was my pregnancy test. Yes, it was his. FML

Today, I was at the airport, when a lady came up and loudly asked if she could sit next to me. I have serious social issues, so to avoid having to talk to her, I pretended I was deaf and couldn't hear her. She immediately broke out her sign language skills. FML

Today, my boyfriend's daughter asked me what would happen if she chose to stop urinating for two weeks. She wanted to know whether it would kill her or just start coming out of her mouth. She's 17 years-old, and was deadly serious. FML

Today, I found out that the man I just married doesn't want to have children. We had this conversation multiple times with no problems before getting married, but now he would "rather die" than have children, because according to him, they would ruin his life. FML

Today, I was asked out by a friend of mine. He's a doctor and works at a prestigious hospital, so thinking we would eat somewhere special, I got all dressed up. We ended up eating at his hospital's cafeteria, because he gets a small employee discount. FML