mr
About Plumppotato
I know my name is Plumppotato, but just so everyone knows, I am neither plump, nor a potato. I just like the name. However, if I were a potato, I wouldn't be here typing this so...kind of...unnecessary. Just so you all can get to know me better, I'm going to make a list of things I hate! 1) People who insult other people without any reason to. 2) People who insult other people with a reason to. 3) People who make lists. 4) Hypocrites. 5) People who don't make lists. 6) The number 7. 8) The letter n. Nine) Squares. Not like square people, but the shape. 10) People who don't know when people are joking, and automatically assume that they were being serious, and then end up making an ass out of themselves while trying to make the other person look like an ass for telling a joke that's obviously a joke that everyone but the ass knows is a joke. 11) Run-on sentences. Feel free to message me. I may take some time to consider possibly messaging you back.
Plumppotato - Followers
Plumppotato - Followed
Plumppotato's page visits 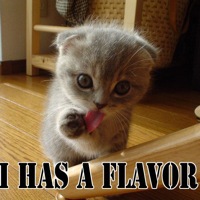 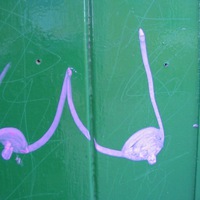 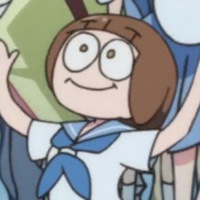 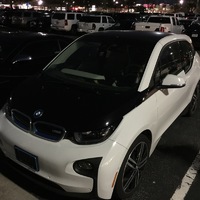 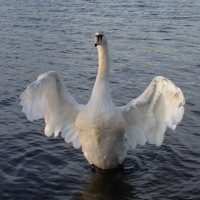 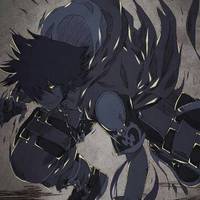