So you just spent more than $1,000 on the iPhoneX? And then you dropped it once and it shattered completely? Aw sorry, mate. That’s an FML.

The Apple iPhone X was released last Friday. It’s been touted as the most advanced iPhone to date, with facial recognition, dual 12MP cameras, wireless charging, and a beautiful 5.8-inch-super-retina screen display that curves around the entire face of the phone, hugging the edges.

But while the display itself may be the most technically advanced ever featured on an iPhone (they say it’s even water and dust resistant), it remains the Achilles’ heel of Apple’s chef d’oeuvre.

By which I mean it’s still crackable AF.

Put a case on it if you like, it’s gonna crack anyway. Even if it’s a little crack that doesn’t impact the phone’s usability, I would dare to say it’s near impossible to keep an iPhone crack-free. By covering even the edges in glass, Apple is tempting fate with the iPhone X, unless of course, that’s their end game. Who’s to say that someone willing to spend $999 on (the basic model of) the iPhone X, would not also be willing to spend the $550 it costs to replace the screen?

Spent all my savings on the new #iPhoneX and it's already broken. My life is all completely ruined now. pic.twitter.com/JloYEehZB2

Needless to say, the vast majority of people, even devout Apple fans, can’t afford this shit, which may or may not even work (recall the failed face ID demo at this September’s Macworld). So while the money-burners are out there doing their thing, the rest of us lie in wait for the tech/design masterpieces we wish we had to slip out of their owners’ hands.

Yeah, it’s cruel, but it’s a coping mechanism, so hush.

We didn’t have to wait long, because not even a week after the release date, people are already sharing pictures of their absolutely shattered screens. For all you who already bought and broke your iPhone X, I sure hope you shelled out the extra $200 for AppleCare because the fixing that revolutionary display is no cheap endeavor.

Here are some more shattered iPhone Xs to ogle while laughing maniacally and pretended you wouldn’t have wasted your money on one if you could have afforded it. 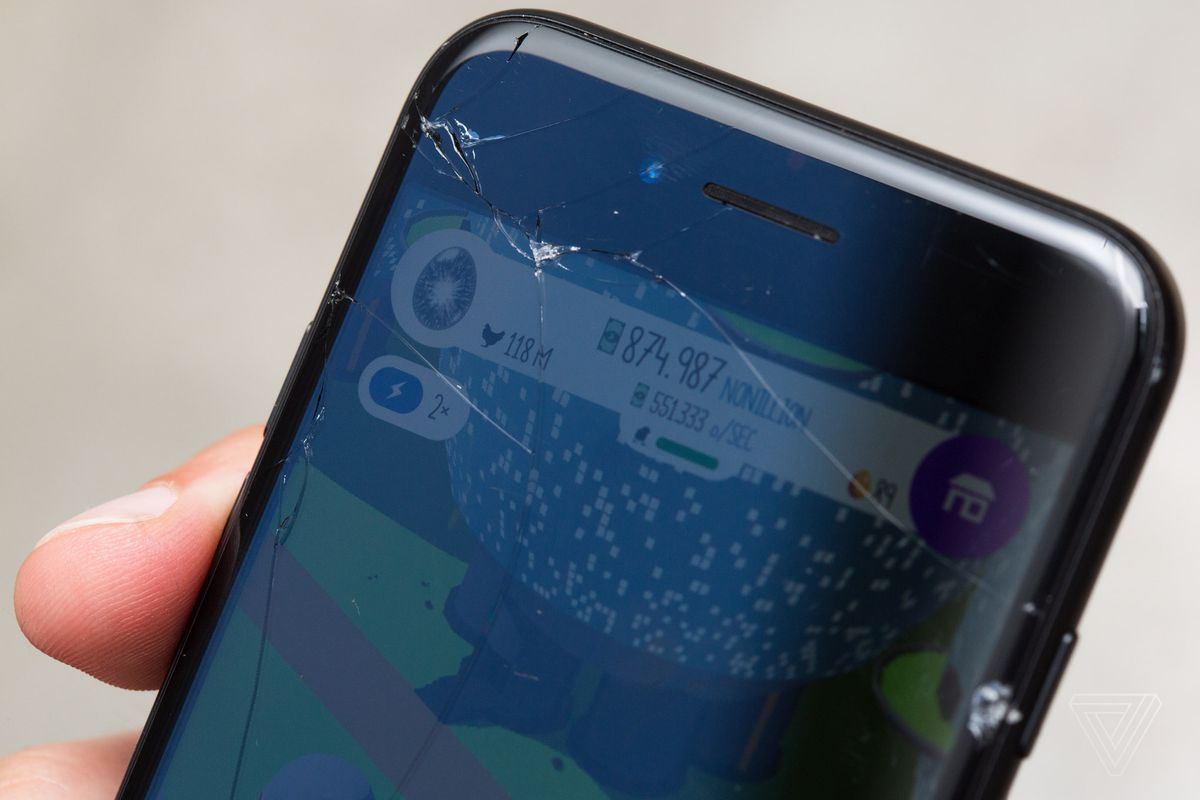 Time for a change

Tis the season to be jolly

Also, I’ve seen the glass on newer Samsungs shatter like this, too, even in cases.
Send a private message 0 0 Reply
Spicy
Today, marks almost two years of being sexually inactive after being widowed. It also happened to be the day I made an uncharacteristic decision. I hooked...
I agree, your life sucks
653
You deserved it
113
5 Comments
Today, my boyfriend hasn’t asked for sex in a while, like months, and when I asked him about it he admitted that every day I shout at him, snap at him...
I agree, your life sucks
258
You deserved it
3195
20 Comments
See all the Spicy FMLs
© Beta&cie, All rights reserved