Are You Too Damn Sexy? Simmer Down to That Dad Bod With the Dadbag

These days, women are tired of Prince Charming. The Seth Rogen look has been brewing in the hearts of eligible bachelorettes for some time now and if you want to catch an eye but can’t help your innate sexiness, the Dadbag is the self-inflicted FML you need.

Albert Pukies is a London-based creative director, so you know he’s got an eye for all things à la mode and right now that’s the dad bod.

For those of you who don’t know what a dad bod is, it’s basically what happens when a man just let’s himself go. He’s fit everywhere except his midsection, which has grown into a nice, pillowy home for beer and comfort foods; which is pretty much what happens to dudes when they become dads, hence the name.

And maybe it’s because guys with a dad bod are easy to imagine in a caring father role, which can be a turn-on for some women, but it’s turning ladies are loving it. The hunt is on for that Danny Tanner bae.

Sadly, with all the focus on the dad bod, fit dudes are starting to feel left out. So what do you do if you’re looking for love, but don’t have a little cushion for the pushin’? 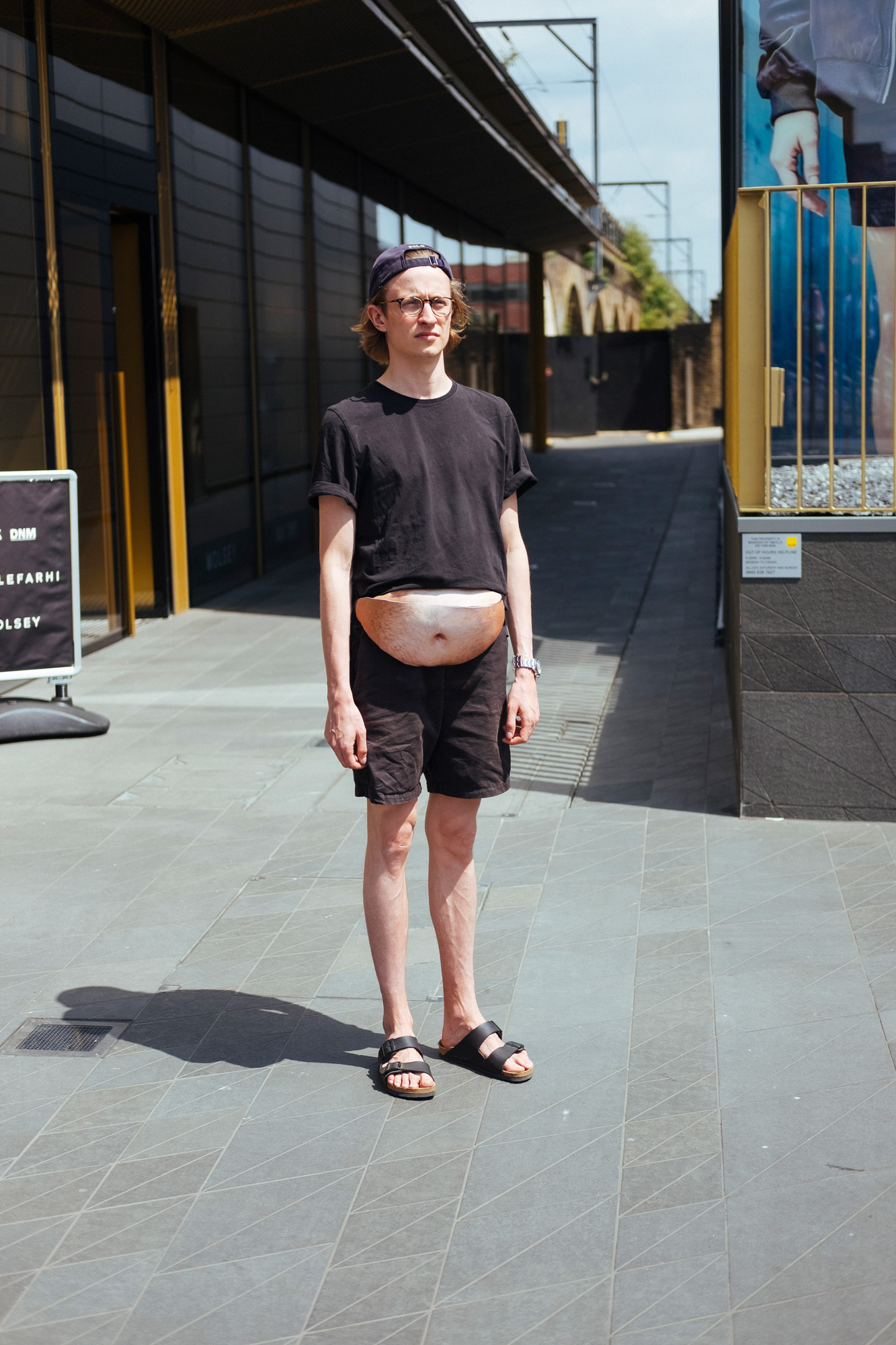 Women already have a bunch of products they can sport to augment their appearance. False eyelashes, hair extensions, push-up bras, etc. Men had nothing...until now. 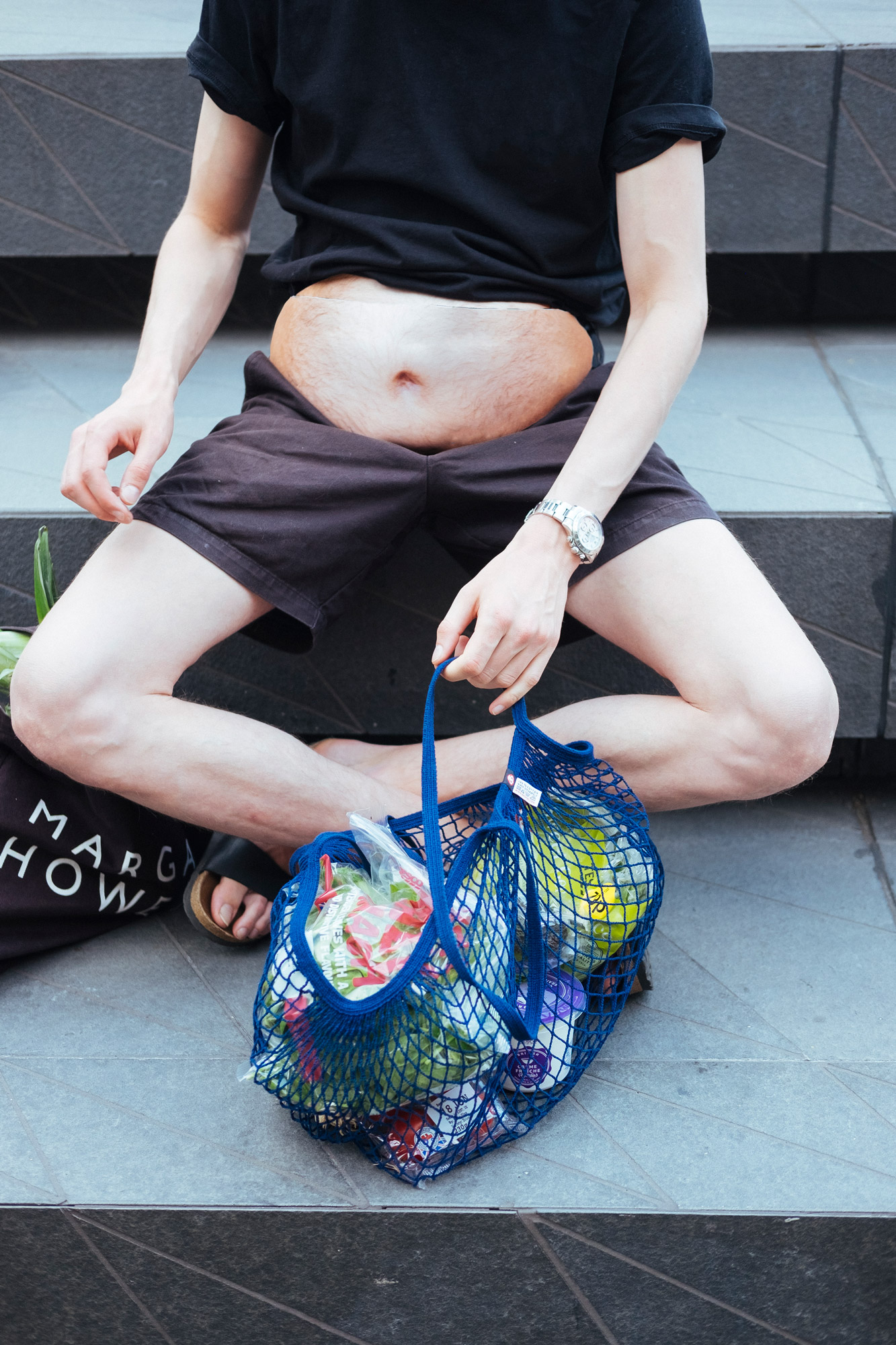 Use it to hold your phone and of course, your beer.

It is a beer belly, after all.

I have to admit, I’m even getting a little worked up looking at these. 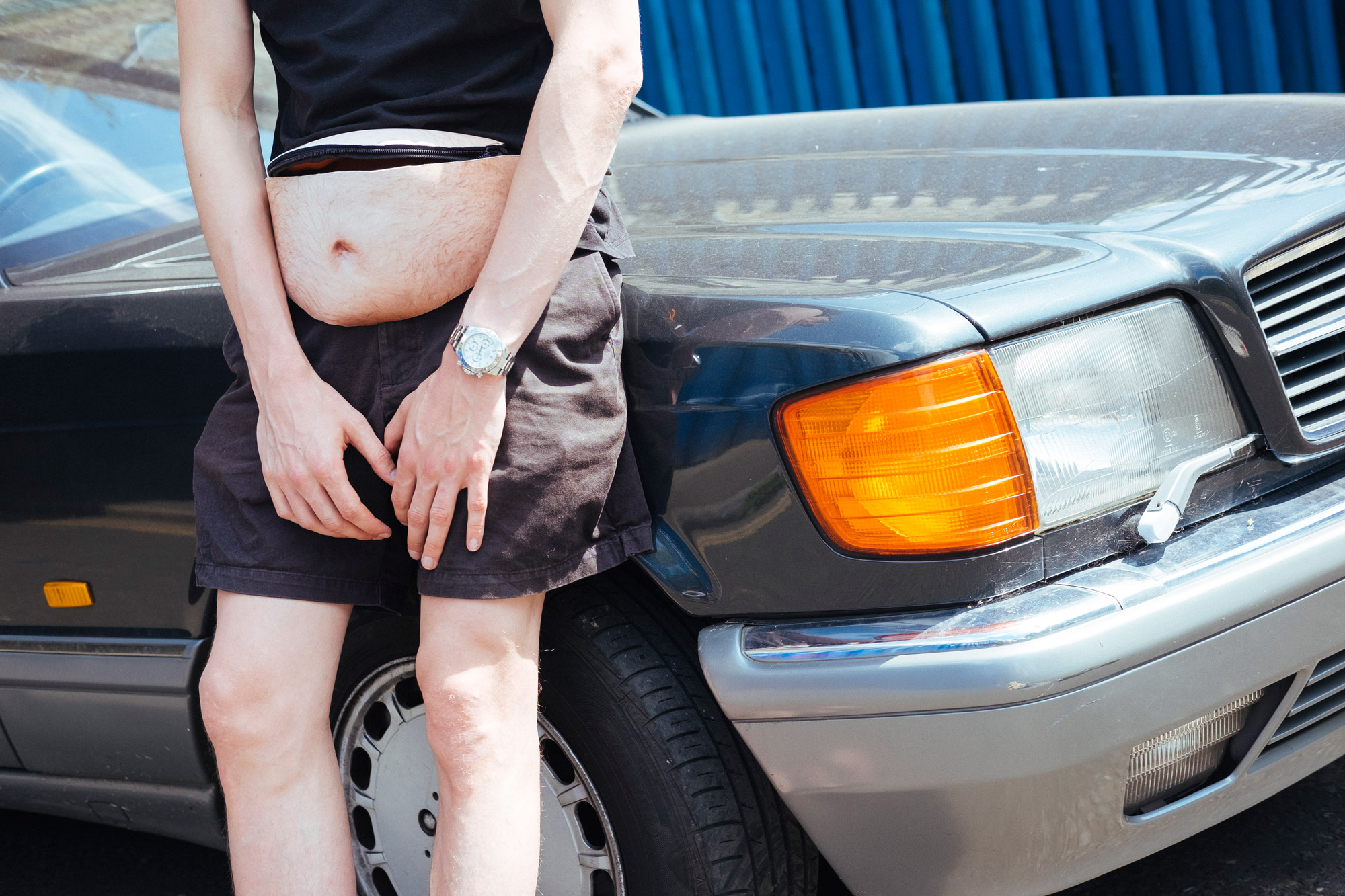 It even comes in an array of hues, from hairy to hairless and sickly pale to sunburnt. What more could you ask for? The dadbag is not currently available for purchase, as Pukies has yet to find a production partner. Unbelievable, right? You’d think a genius idea like this would get snatched up in a second.

But, guys, keep an eye out for when the Dadbag does finally hit stores. Fret no longer, with the Dadbag, your dry spell will be over in the blink of an eye. Today, my best friend and I were supposed to meet up at an outdoor beer garden. We’ve both had a hard time with quarantine, so it was a great escape. Instead, she kept me waiting for nearly two hours before I finally left. Her excuse? Her boyfriend, who she sees every day, really wanted to have sex. FML
I agree, your life sucks
1632
You deserved it
147
9 Comments
Favorite
Tweet
Share
By Anonymous - 19/9/2020 23:01

Have a good one!