24 Utterly OFF-Fleek Eyebrows That Will Make You Cringe

Prepare yourself. The mere sight of these brows will give you stank face as you ponder the intentions behind these horrifically hilarious eyebrow FMLs, courtesy of r/awfuleyebrows!

Primordial humans were super hairy. Remember the Geico cavemen? Fictional? Yes. Historically accurate? Let's go with yeah. But imagine we all still looked like that today. I’m pretty sure the population would slowly die off because no one would ever be getting laid. Thankfully, we’ve evolved to lose most of our body hair. But why, after the majority of our facial hair disappeared, were we left with eyebrows?

Maybe there’s a more scientific answer you could google, but the simplest answer is this: we’d look really weird without them. As far as I’m concerned, that’s why Mother Nature let them be.

Some people, though, are determined that they can somehow do better than evolution and choose to do things, unspeakable things, to their eyebrows that really cannot be explained. The subreddit r/awfuleyebrows exists to pay homage to these people so that others, like us, may bask in glory of these eyebrow FMLs.

Here are 24 of the most hilarious awful eyebrows we found!

1. Faded unibrows are apparently a thing. 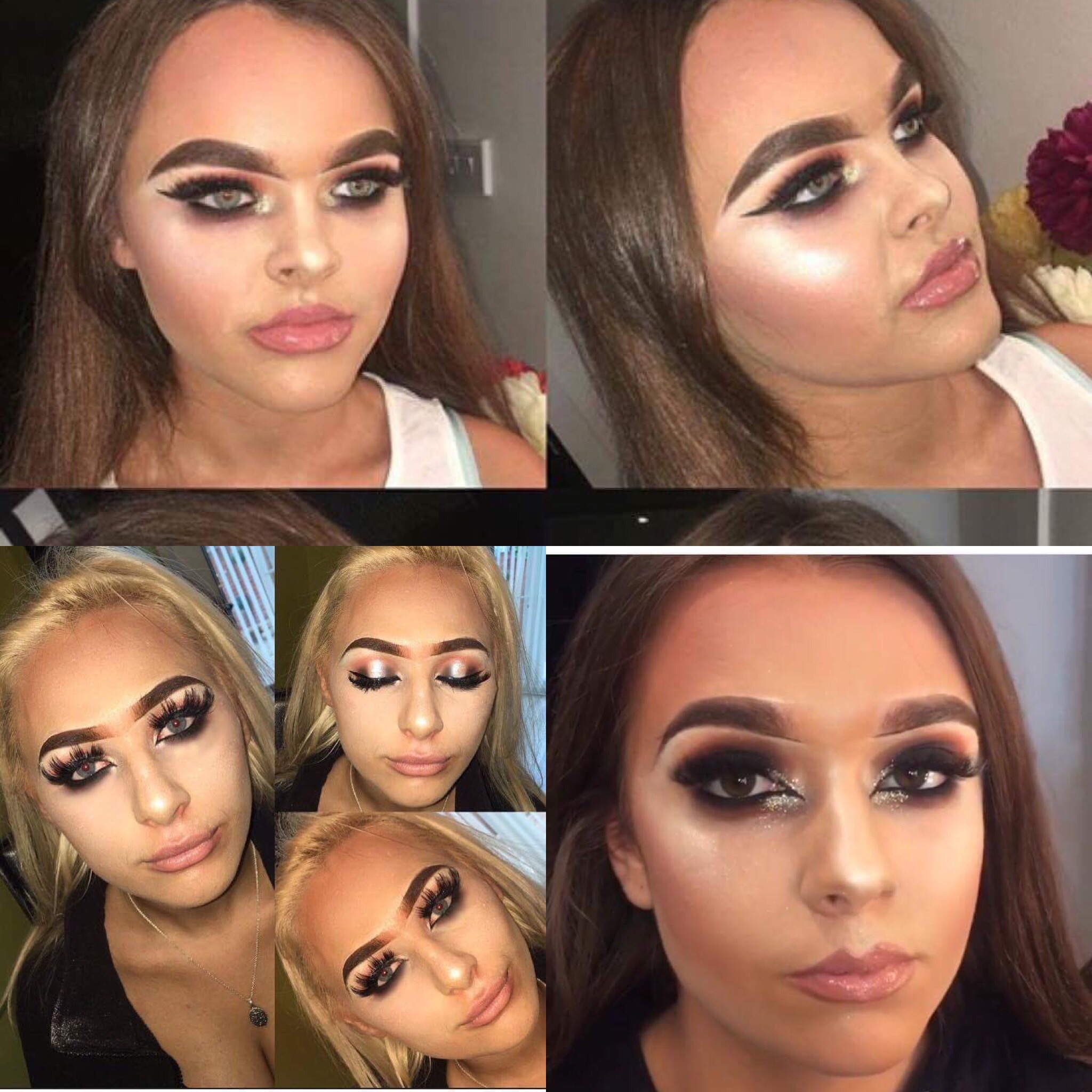 2. The caption on this photo was "resting poop face" and there really is nothing more to say. 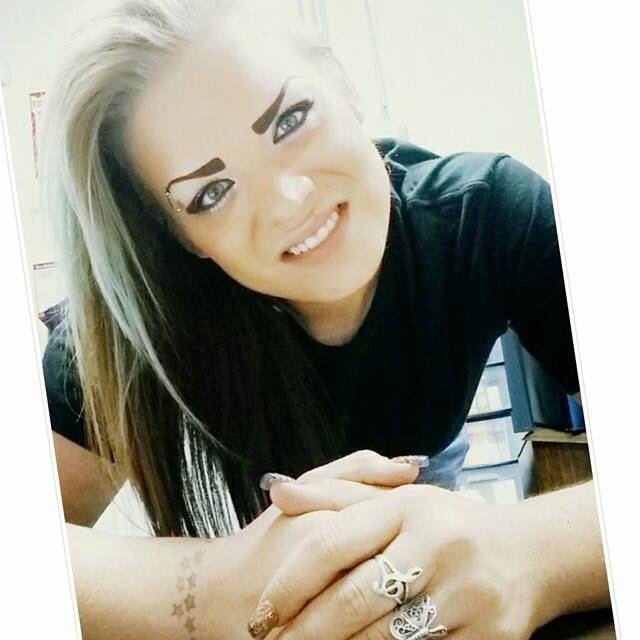 3. Nope, this is not a character from Tim & Eric. Just your average televangelist who needs to talk to the Lord about whatever is happening on her face. Why is there a center divider? 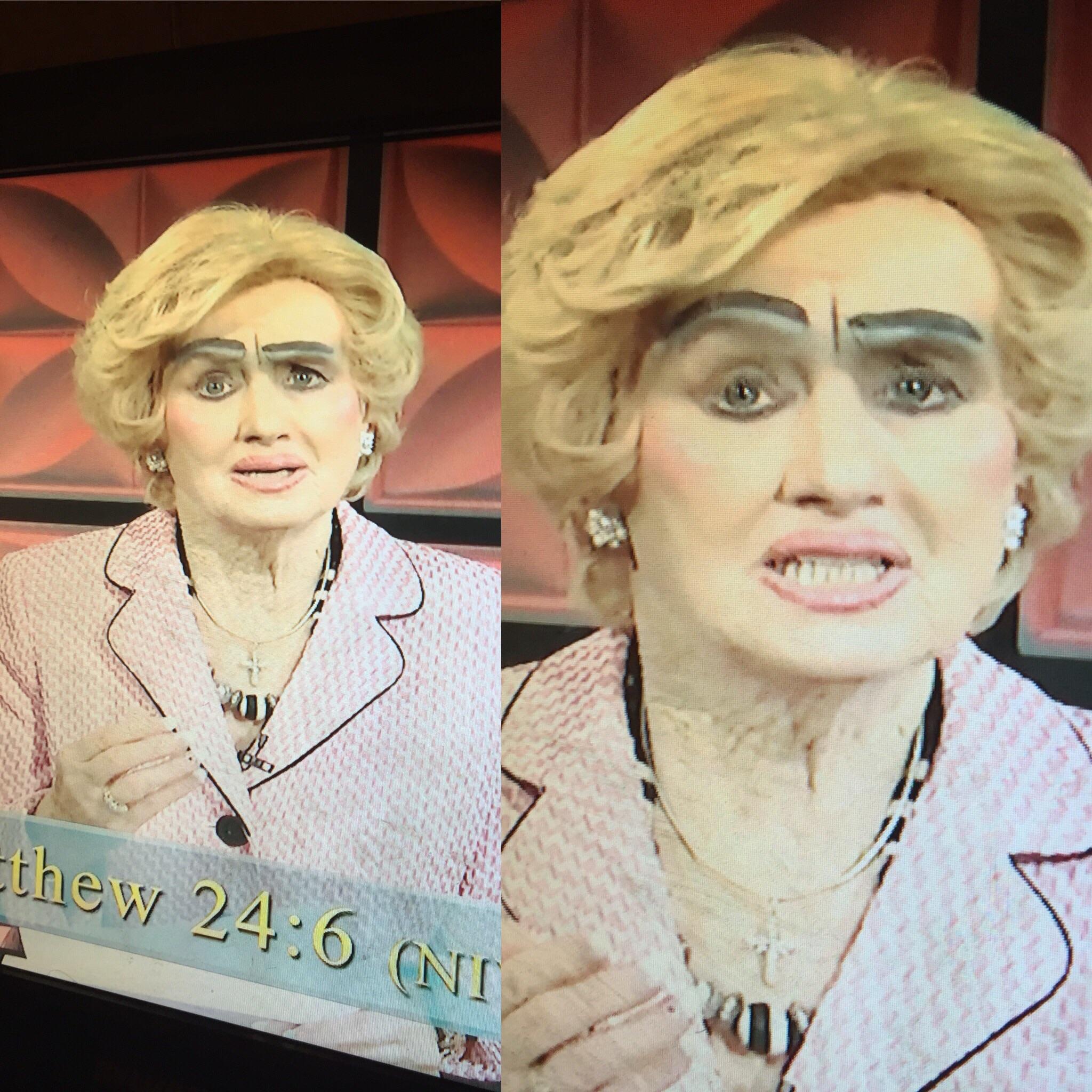 4. When your eyebrows make you look like the evil pharmacist George Williams from Deperate Housewives. 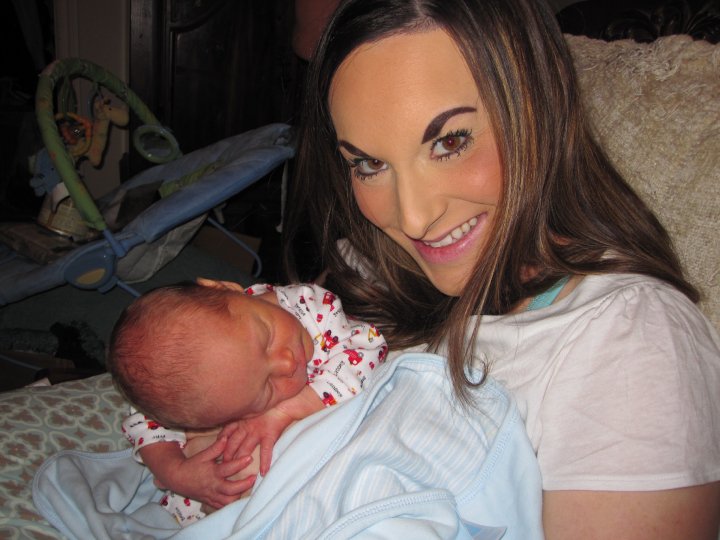 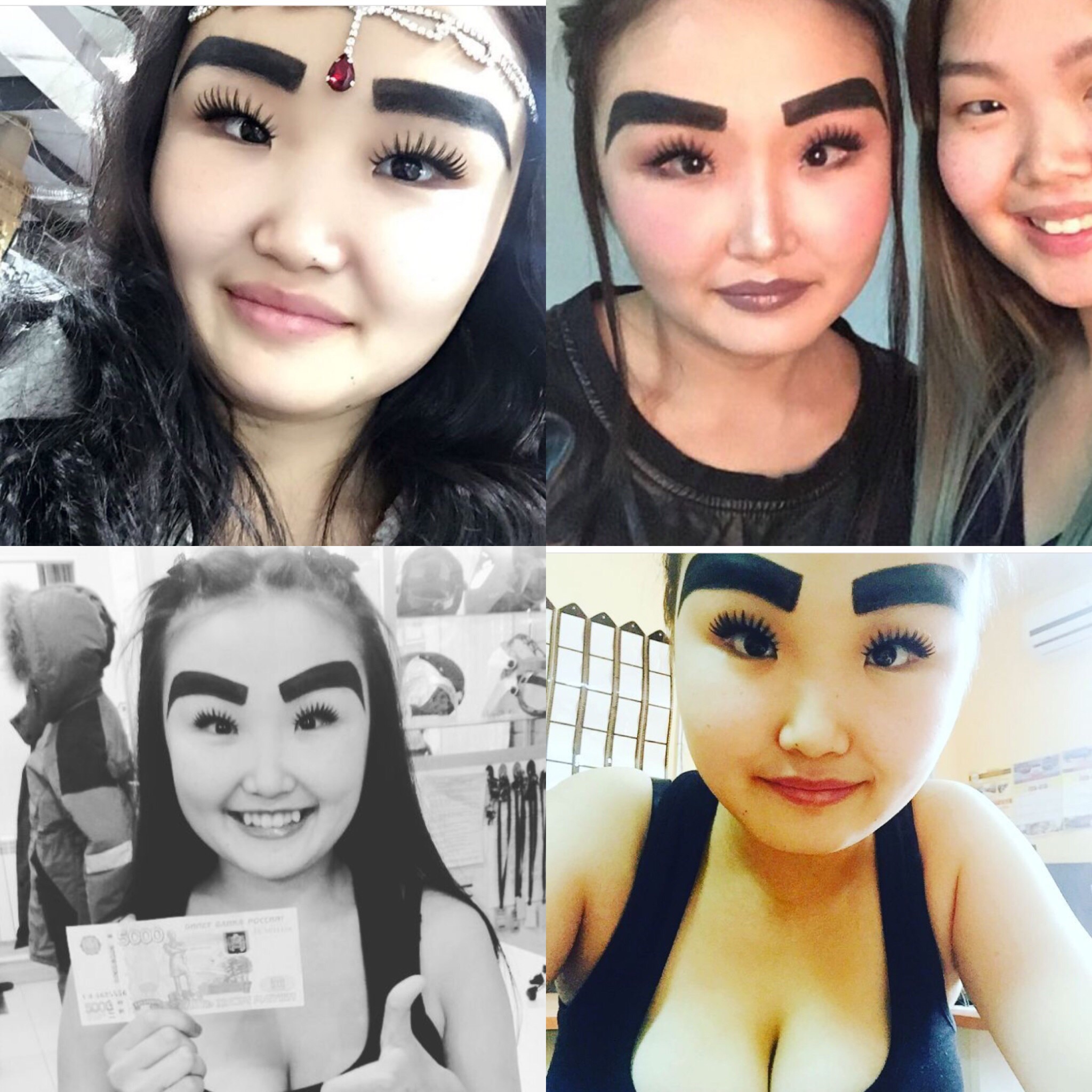 ...and a Bonus pic for good measure! 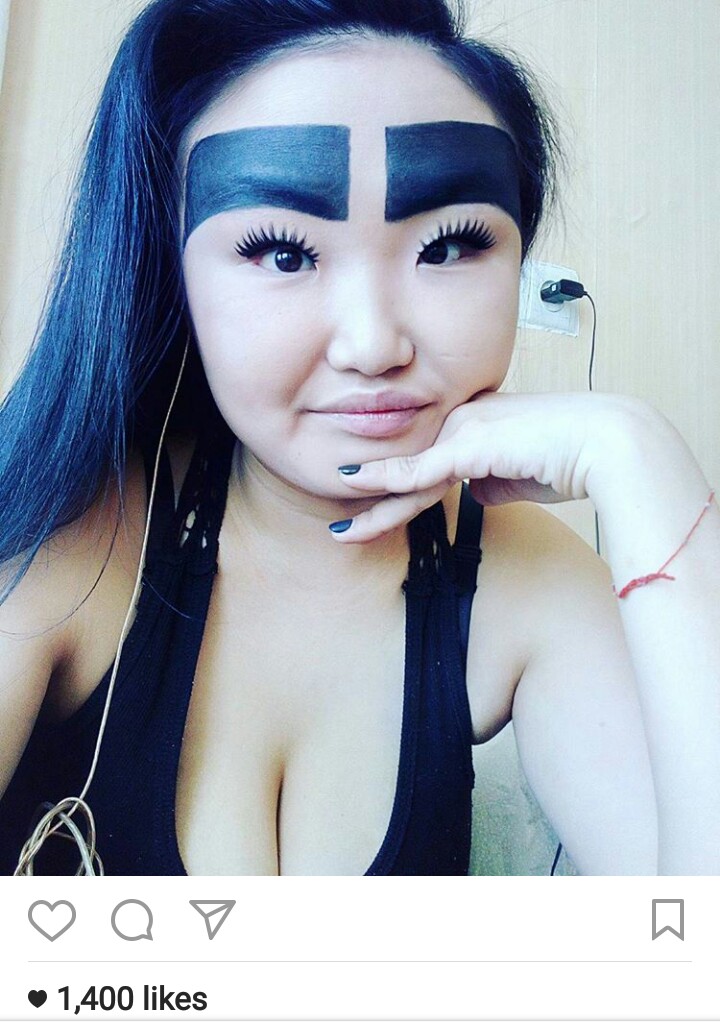 6. When even your eveybrows are aware of how bad they are and try to fly off your face. 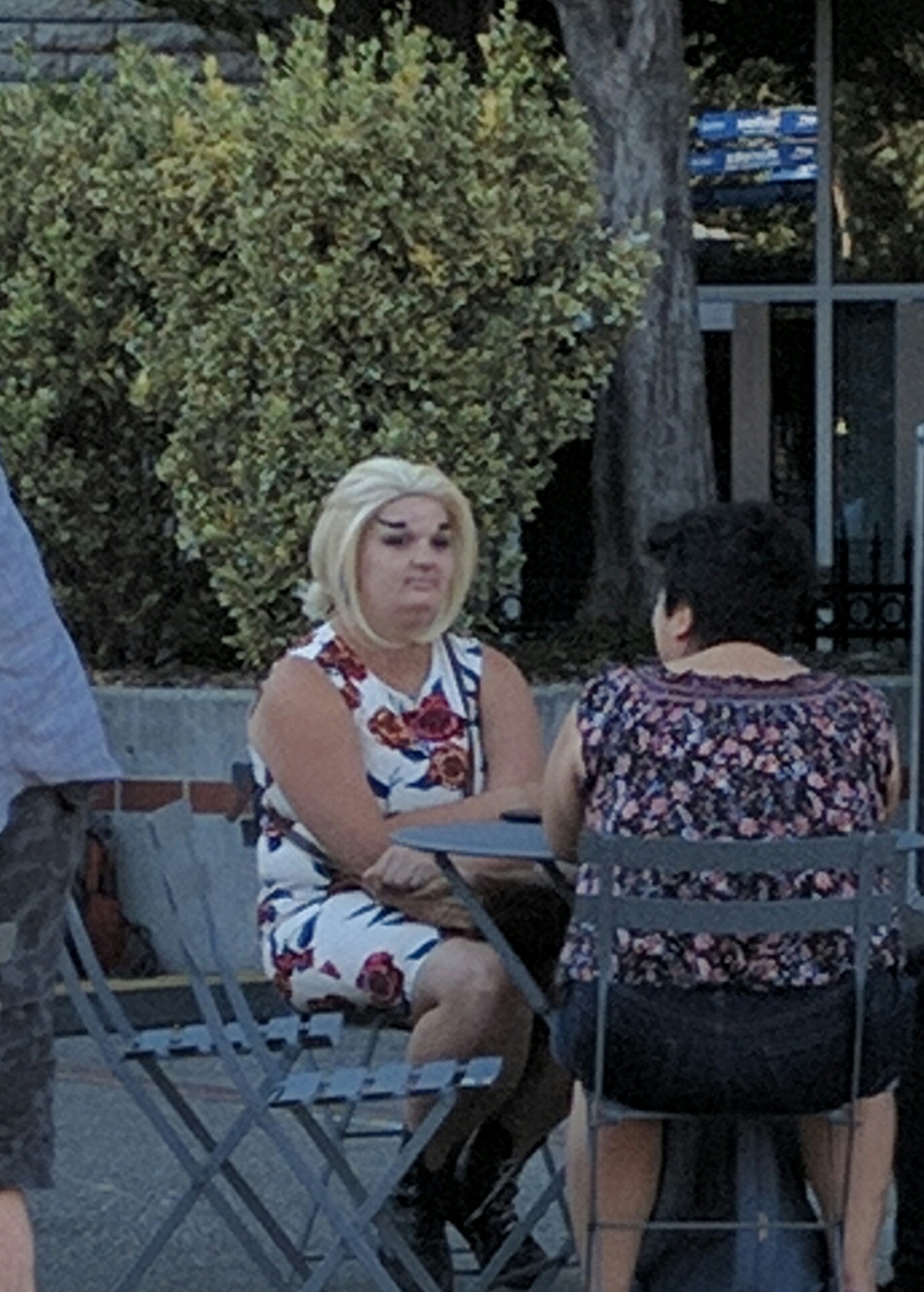 7. They call this one "The Classic Horseshoe Look" 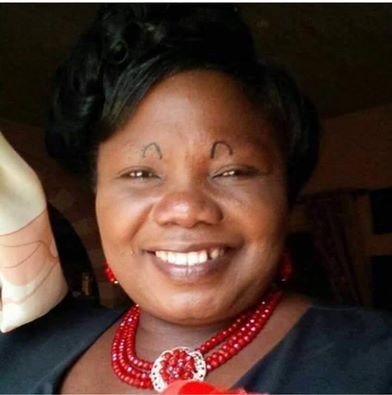 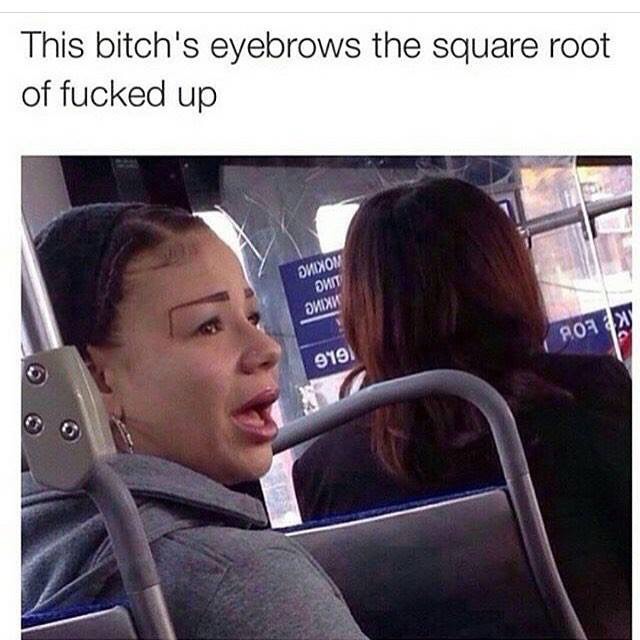 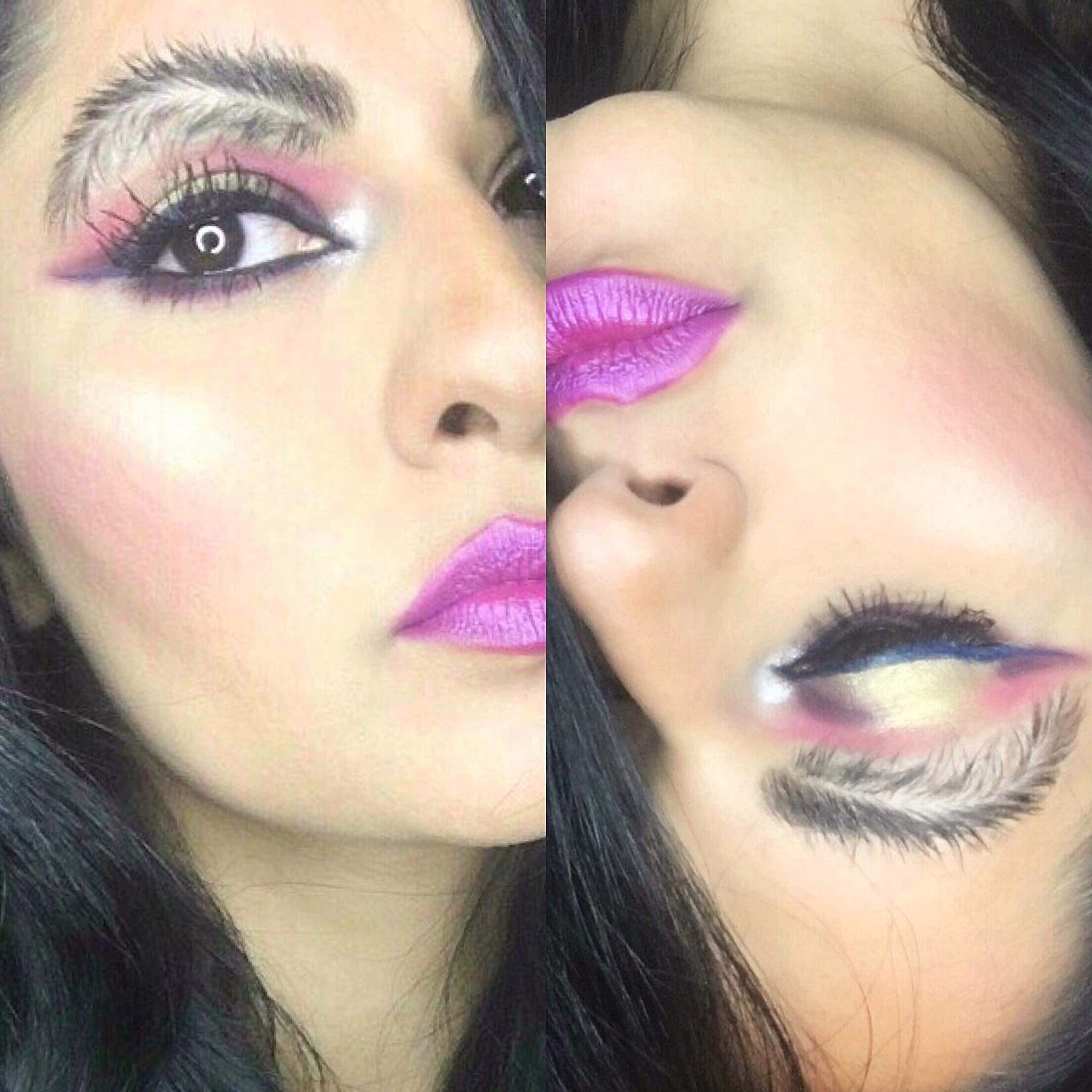 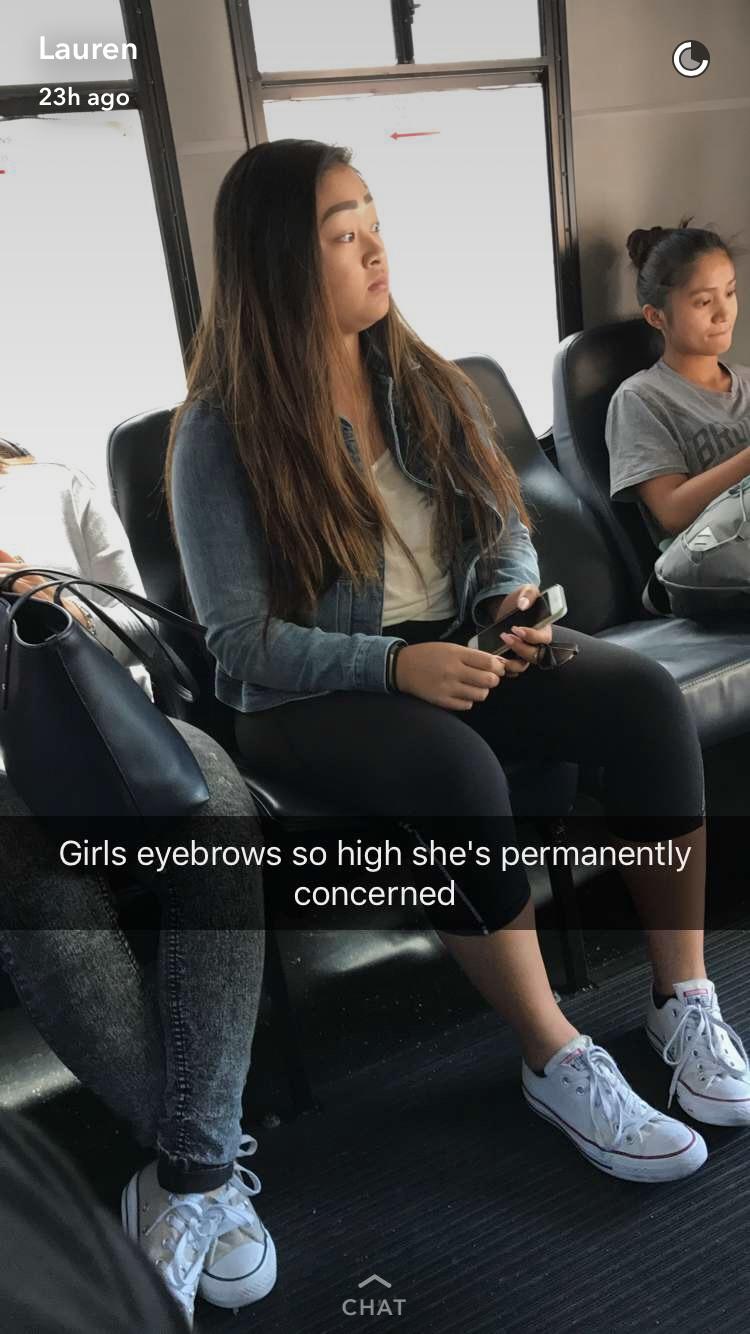 12. Eyebrow fails can happen to anyone, not only women! 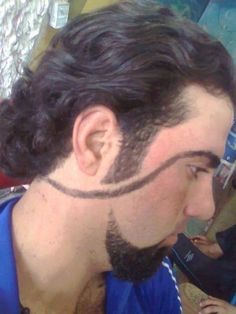 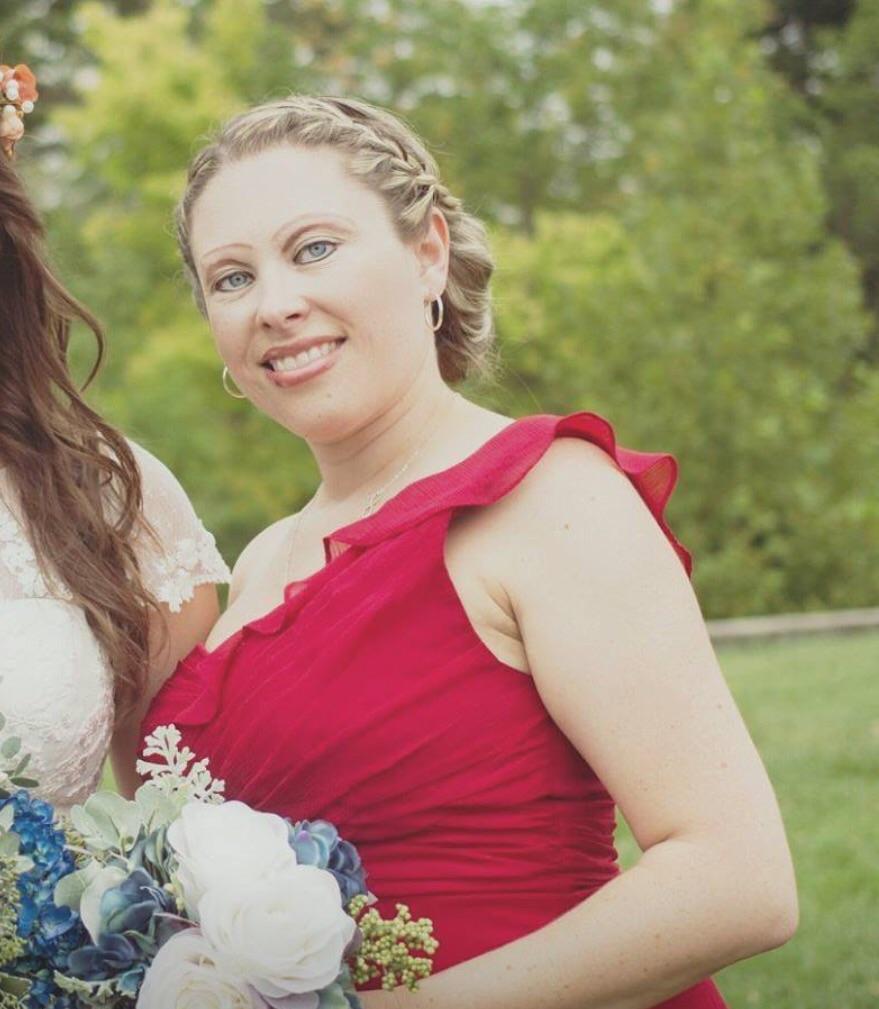 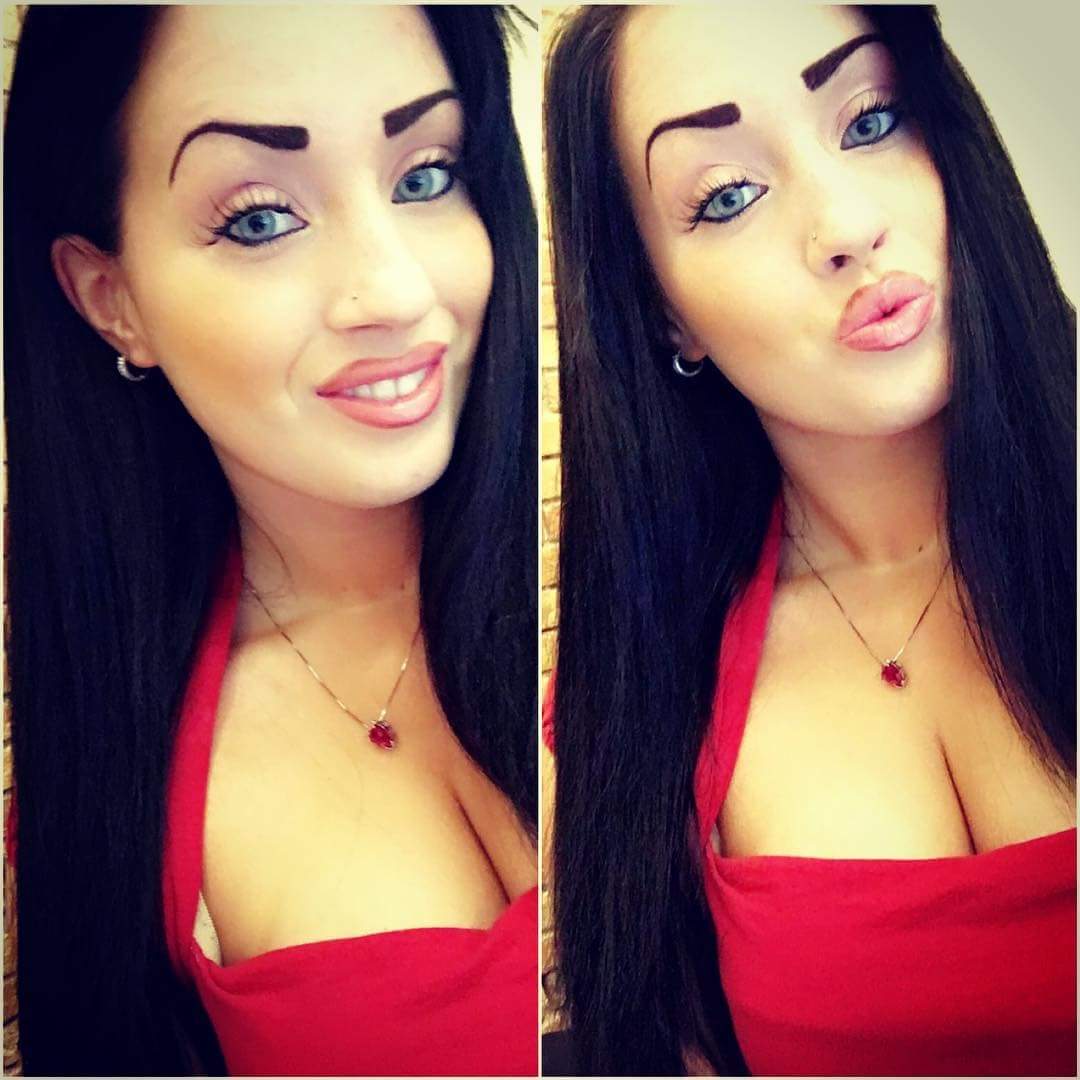 15. When the heat from the kitchen starts to melt your brows. 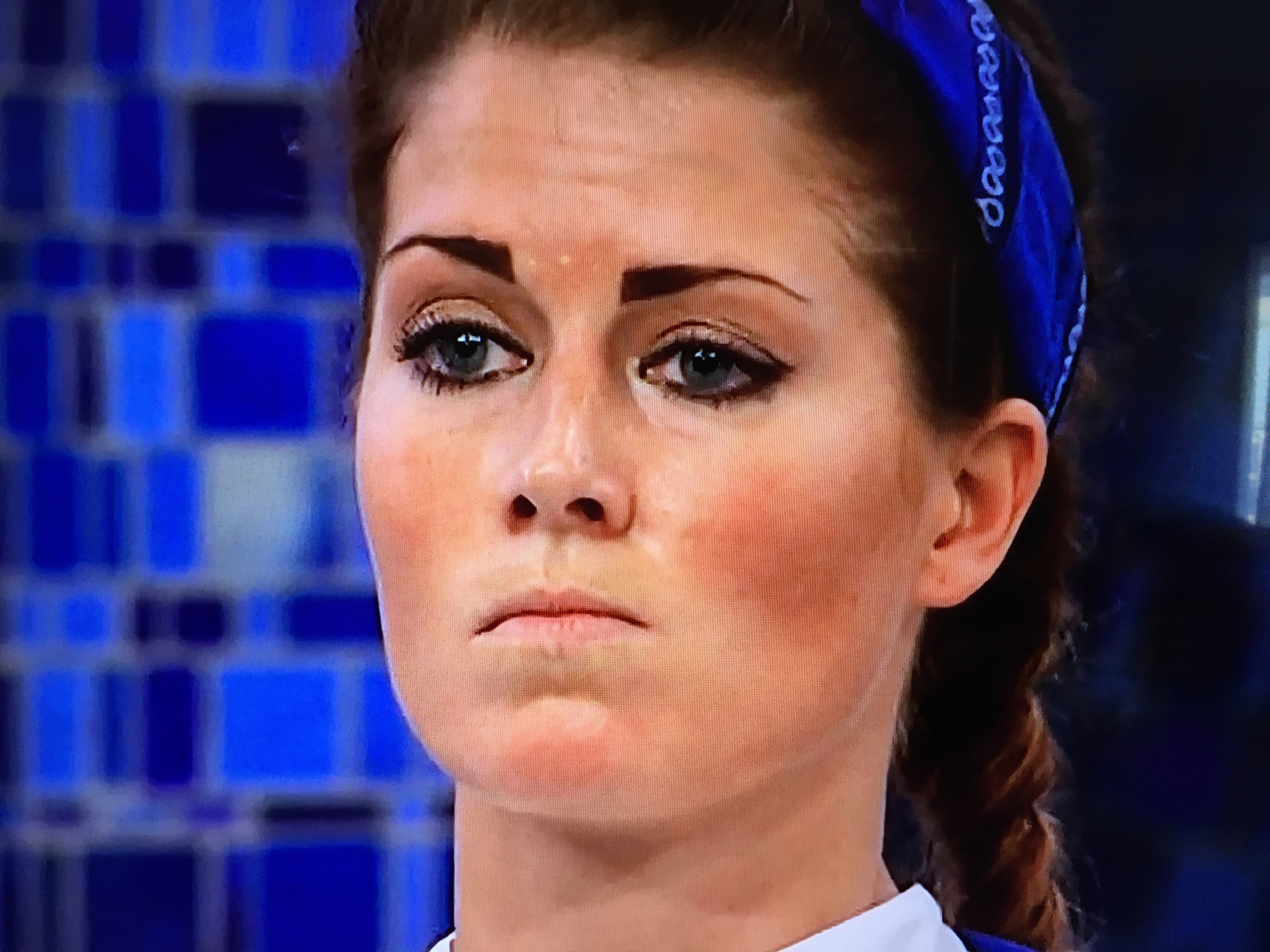 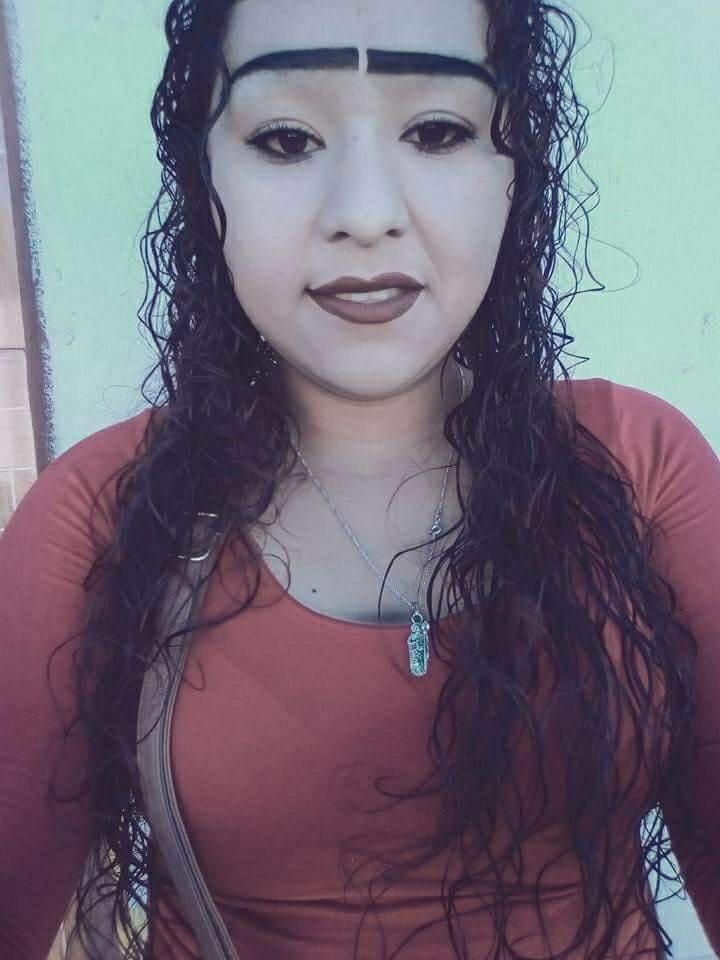 17. Who let her out of the house with these red block brows? 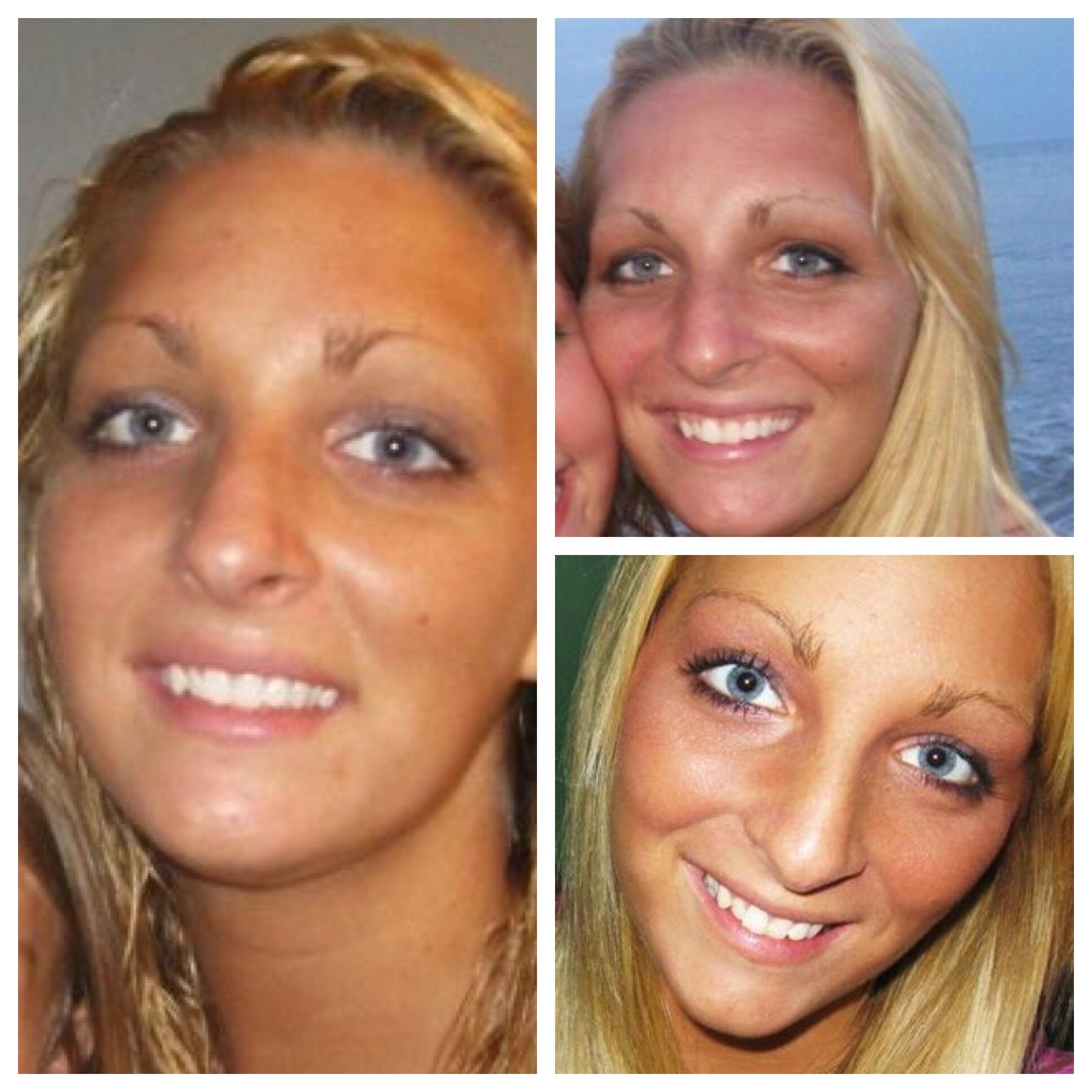 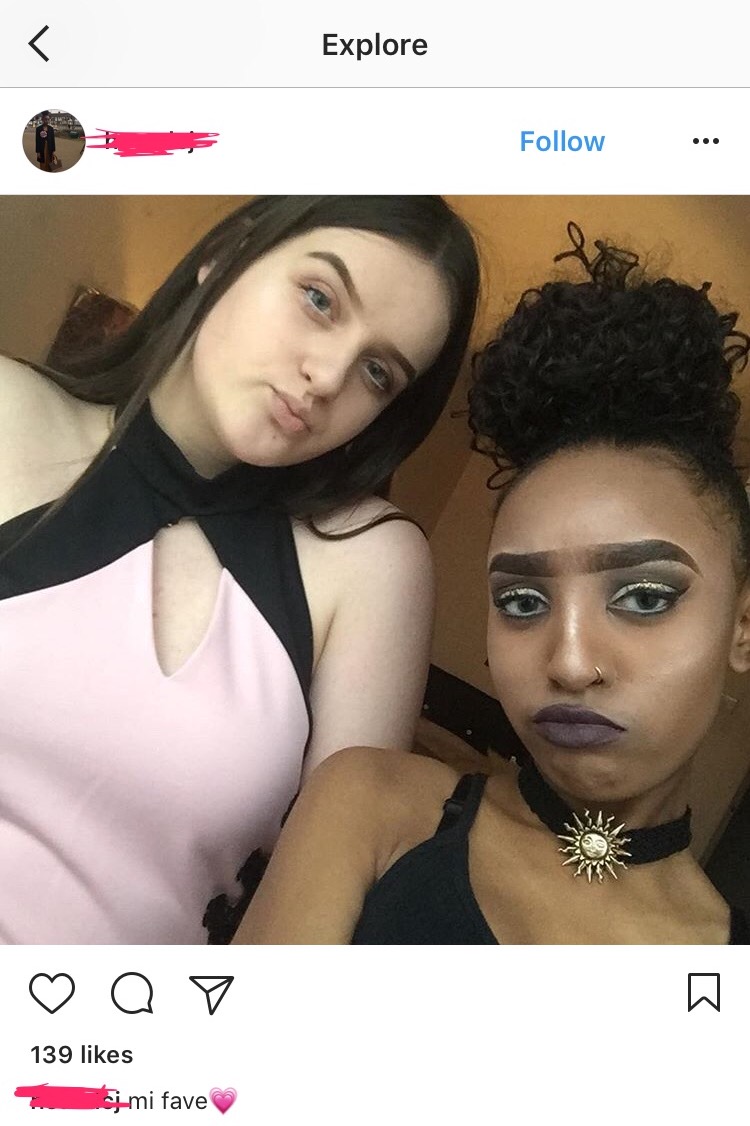 21. No eyelashes and low-opacity brows. 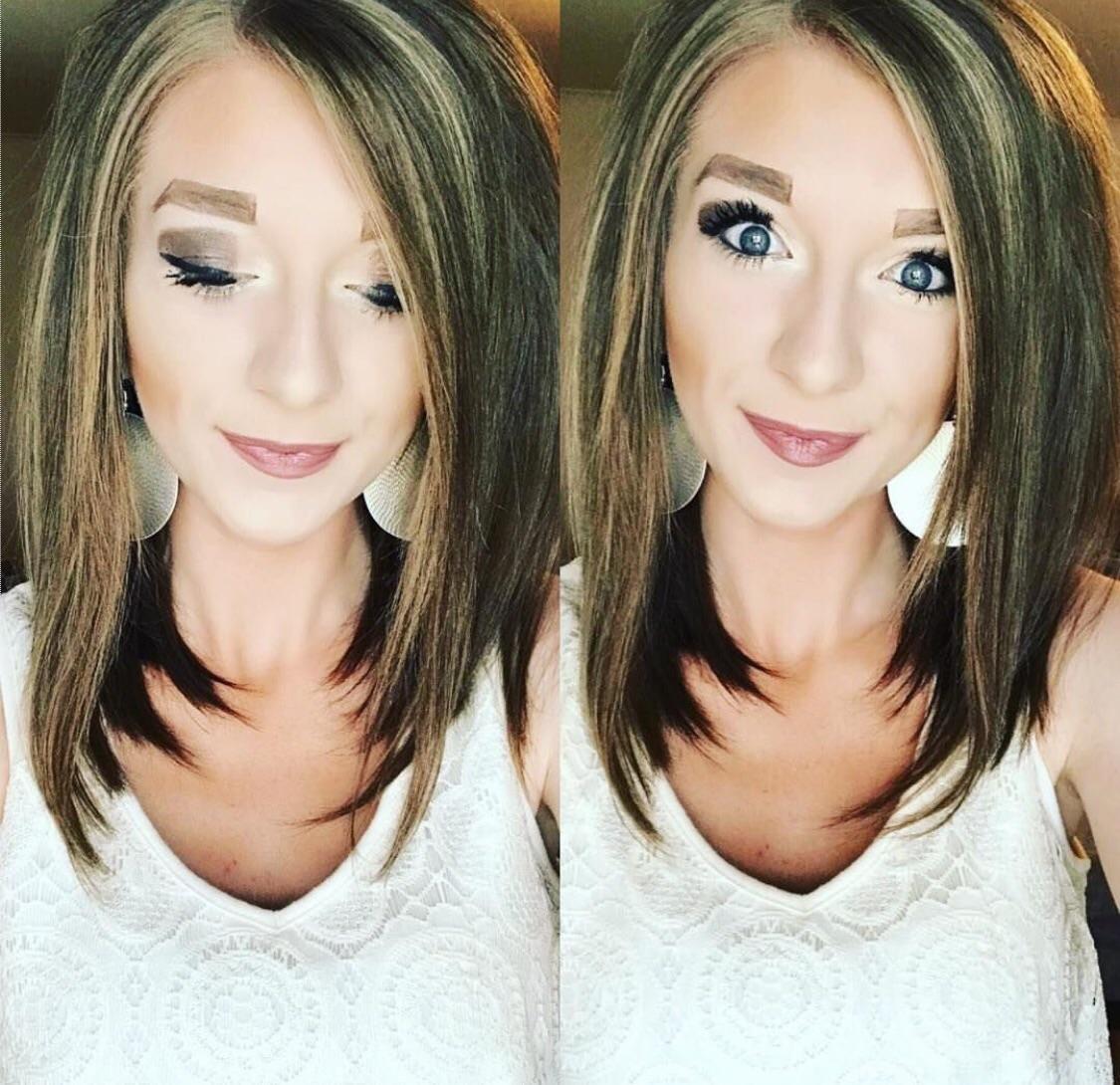 23. More fleek than you can handle. 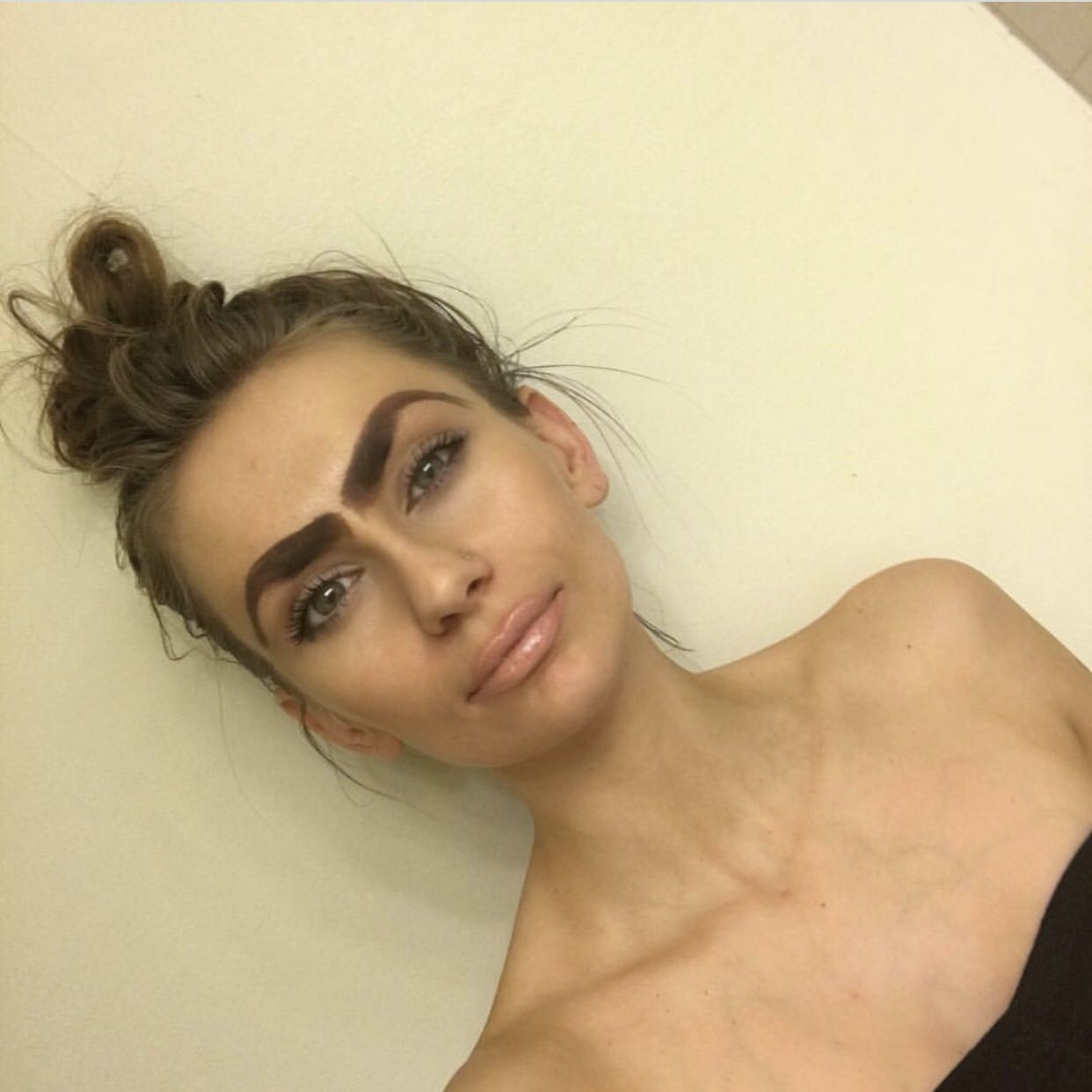 24. If looks could kill, this one would do it like a machete. The customer is sometimes devious