18 Times People Realized their Parents Were Way Cooler Than them

We often grow up thinking our parents are lame. That they just don’t understand. It really sucks when you see pictures like these and find out that in fact, they were and probably are still a million times cooler than you’ll ever be.

It may be hard to imagine, but once upon a time our parents were our age, and while we’d all like to think that we are cooler than our parents were, the truth of the matter is that that’s probably not true.

It’s easy to think that our parents, who shielded, scolded, and embarrassed us in front of our friends are automatically losers. But it turns out, we have been the lame ones all along. If our parents keeping us on a tight leash (both figuratively and sadly, literally) wasn’t enough to turn us into the fragile people we are today, we spend so much time on our smartphones and computers looking at memes and what-have-you that technology is turning us into anti-social beings. That’s probably why young people these days seems to be riddled with allergies and why so many millennials have mental health issues like anxiety.

Apparently that wasn’t a problem for our parents when they were young, because based on these photos, there’s a good chance we’ll never be as cool as they were.

They must be so disappointed with how we turned out, huh?

Look at this lot with their hot rods. Those are way cooler than the old, white Ford Taurus I used to drive in high school. 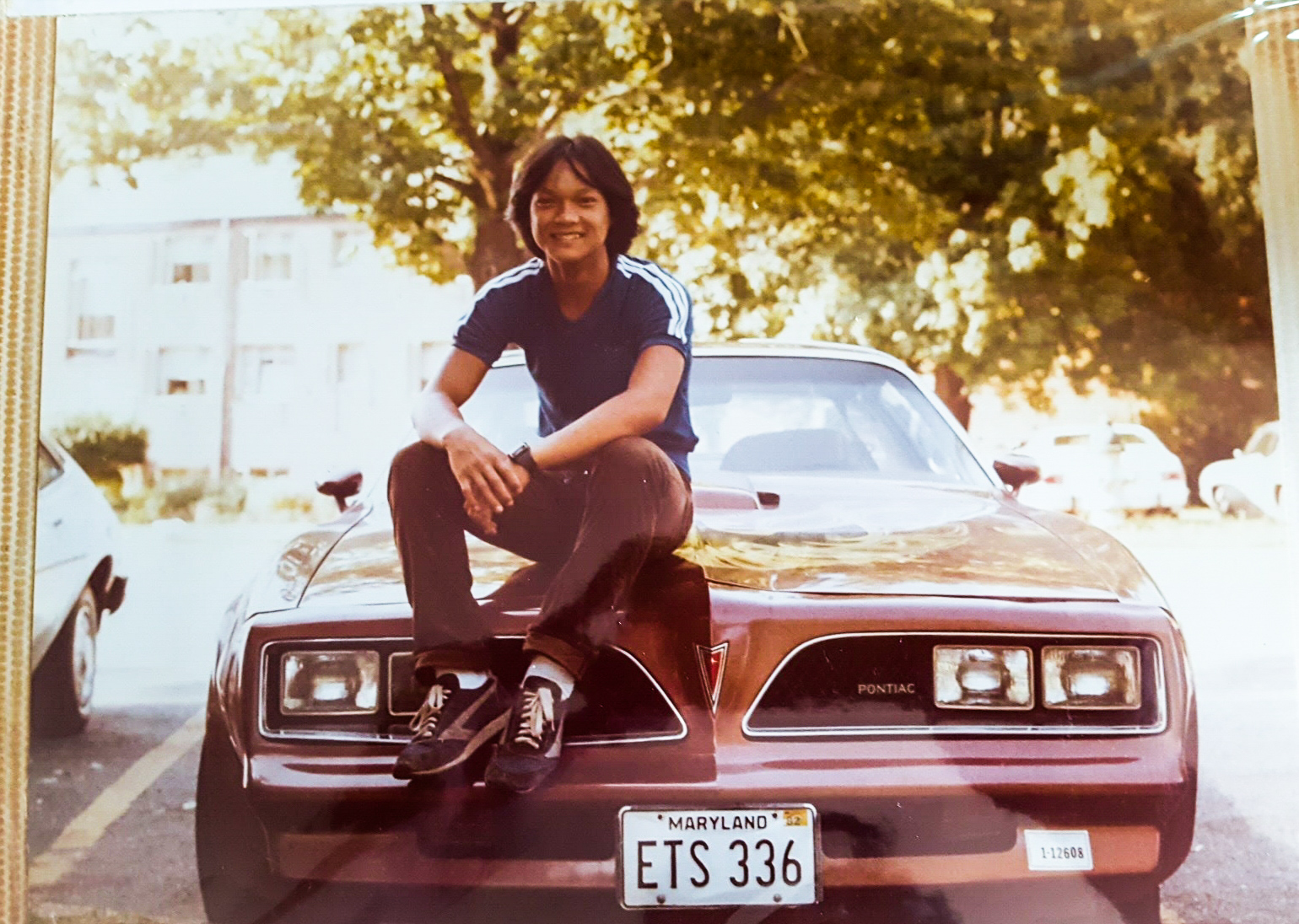 2. I see all of your cool dads, and raise you my cool mom with her firebird. Sometime around early 80's 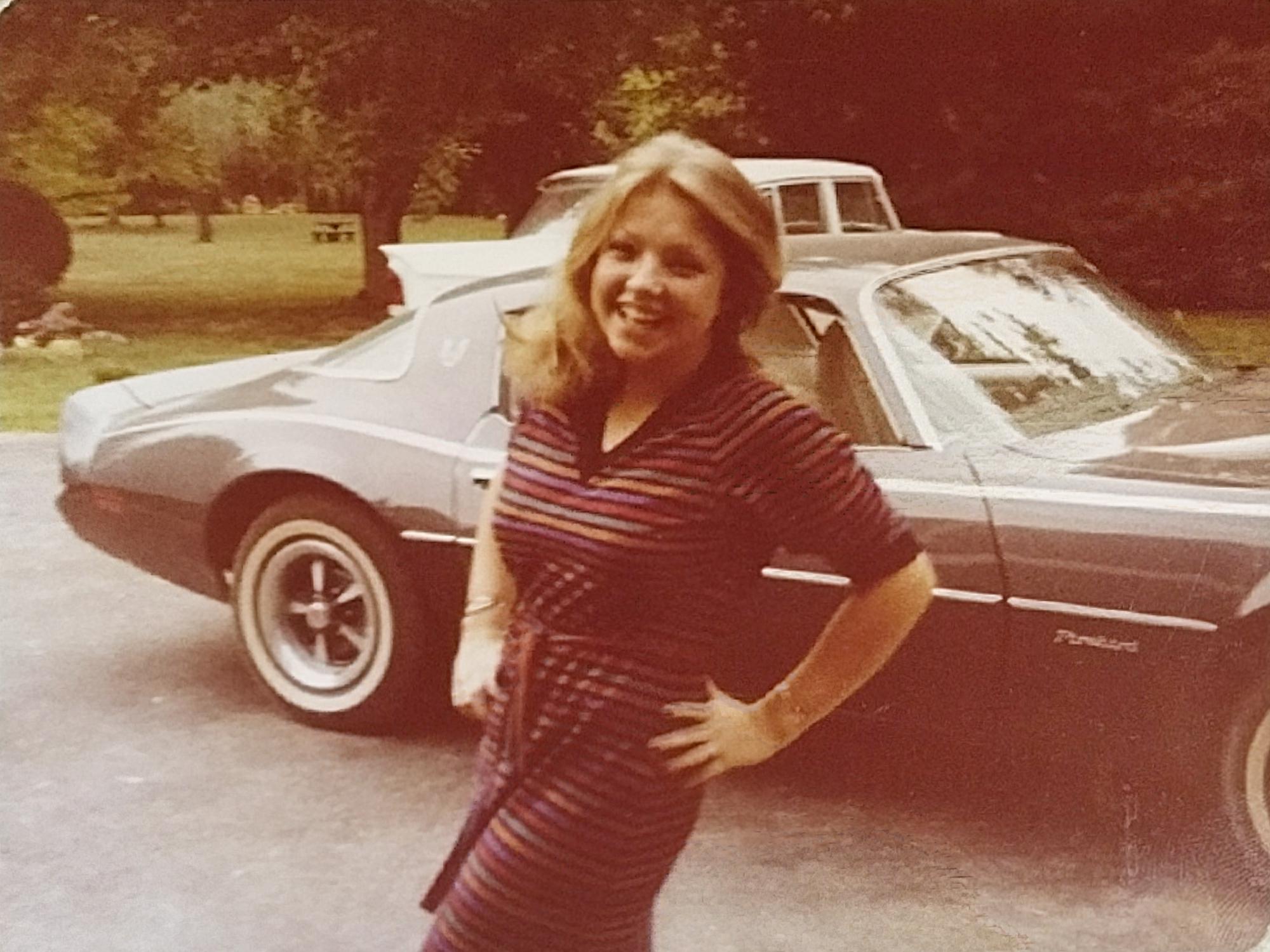 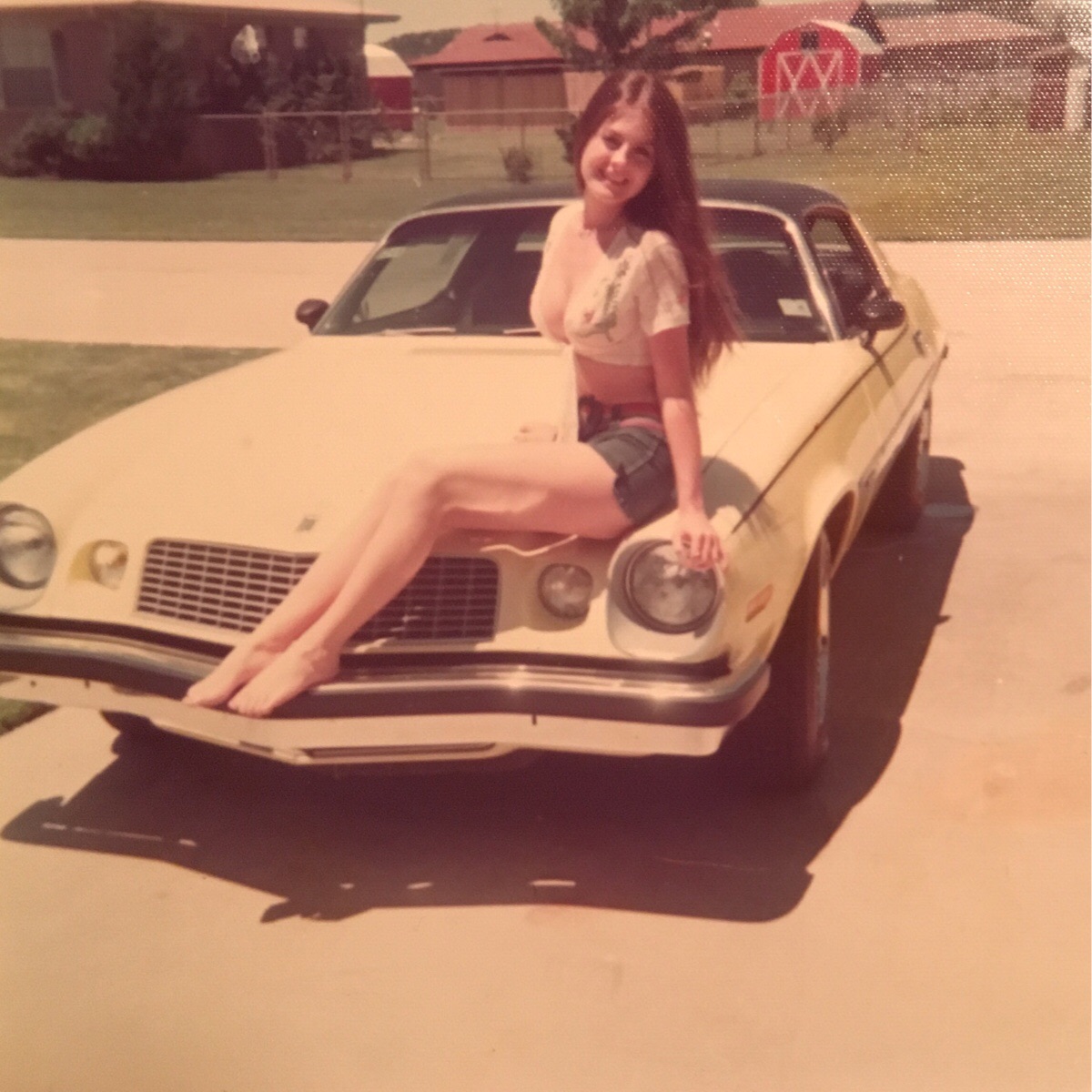 Even those who didn’t have cars managed to get around in style. 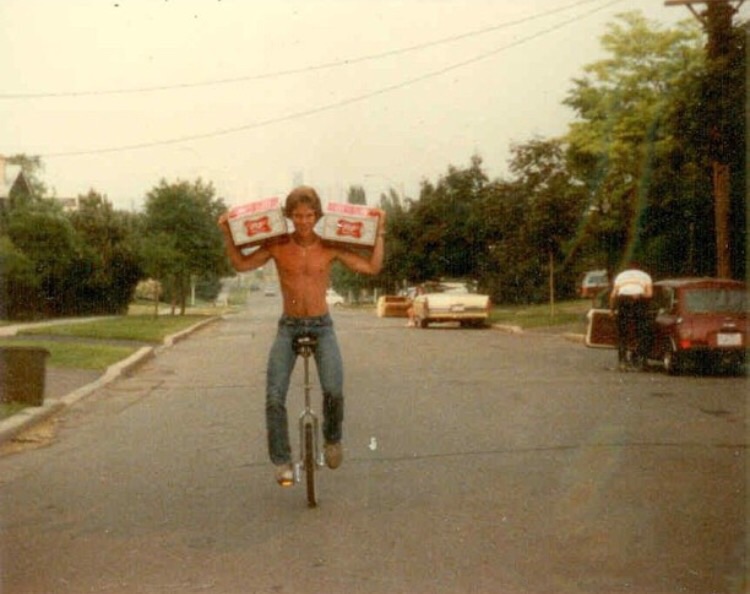 5. My mother skateboarding barefoot in California in 1974. 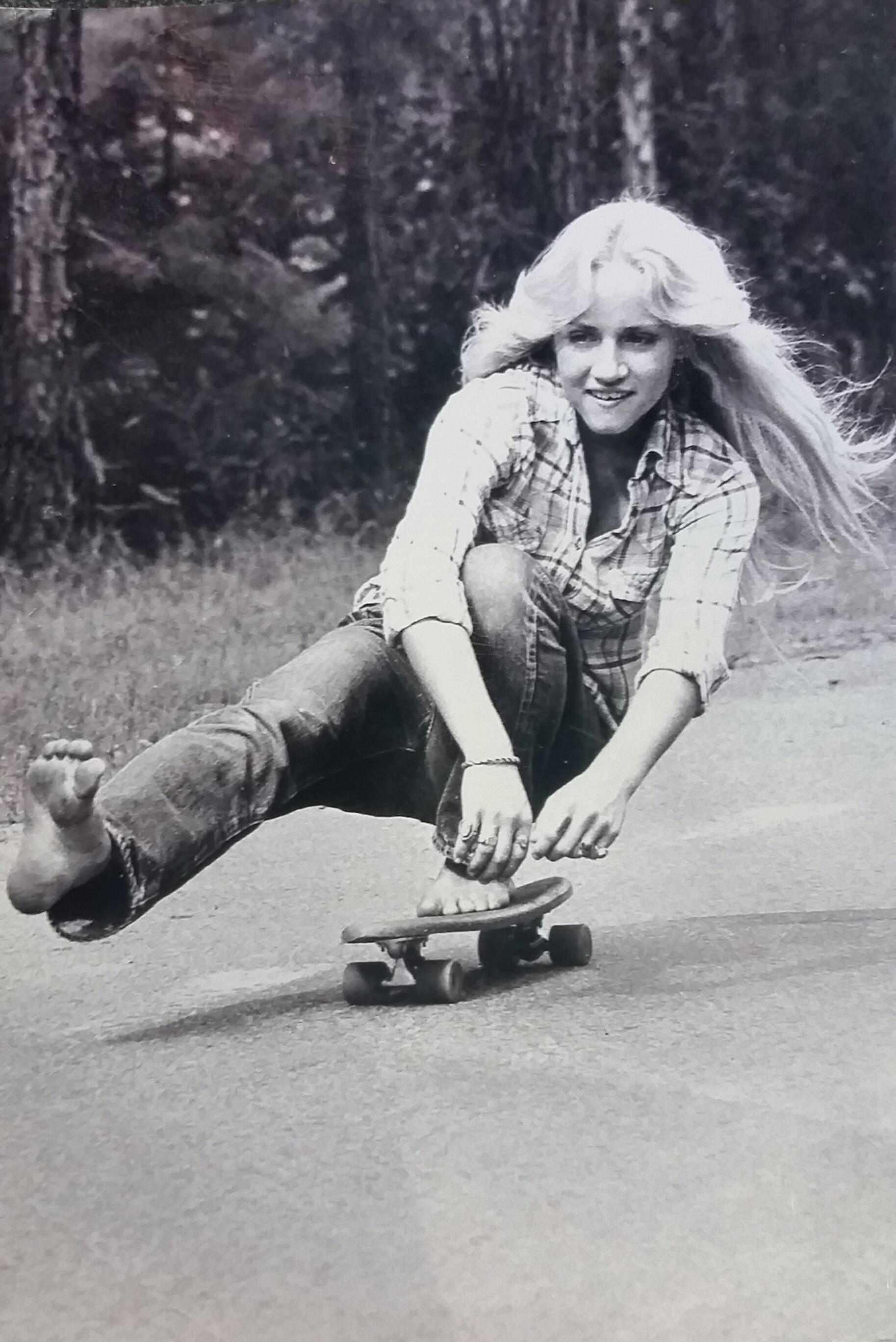 No doubt they sat at the popular table at lunch. 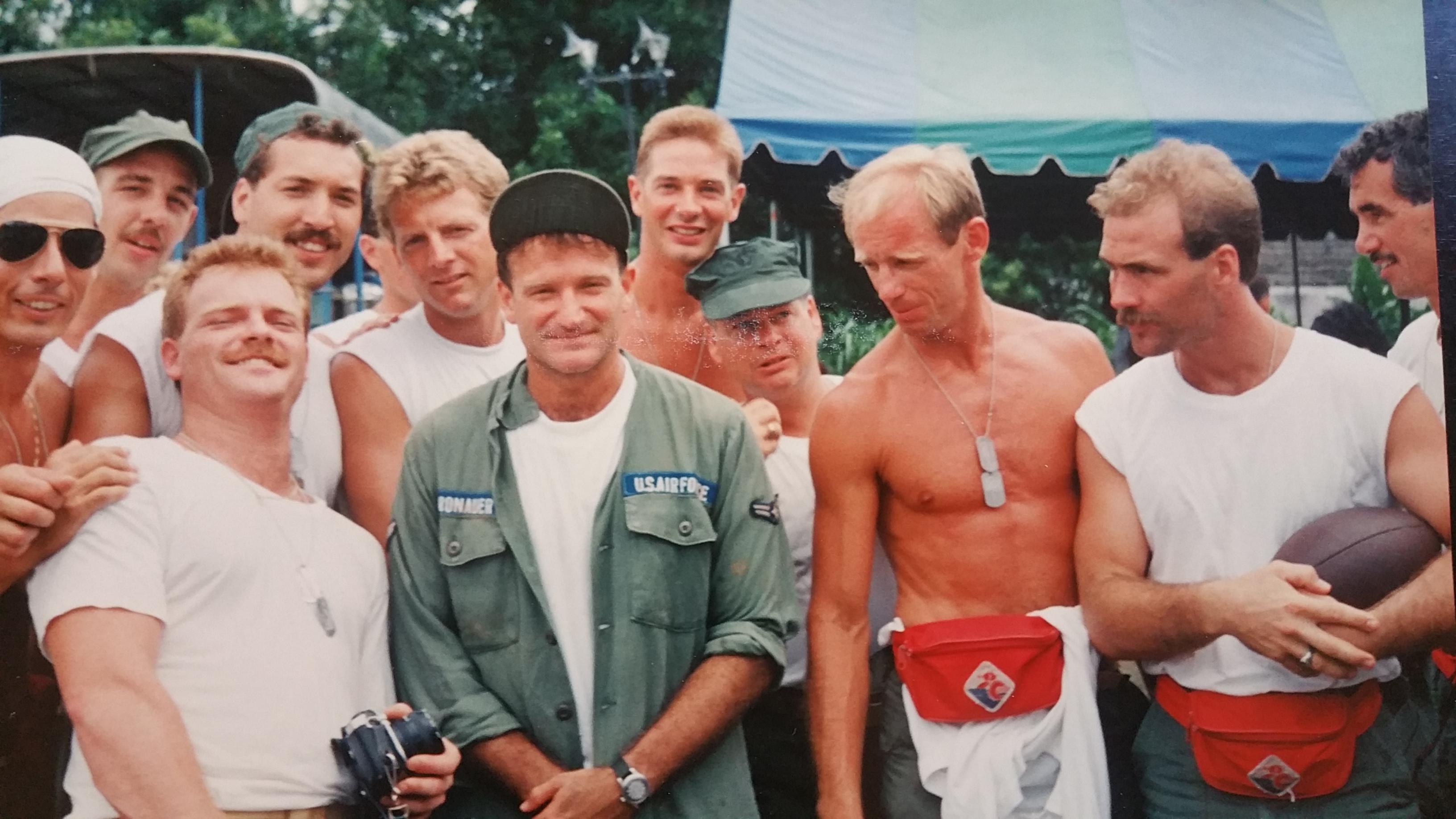 7. My mom posing with Eazy-E outside of a London hotel in the late 80s 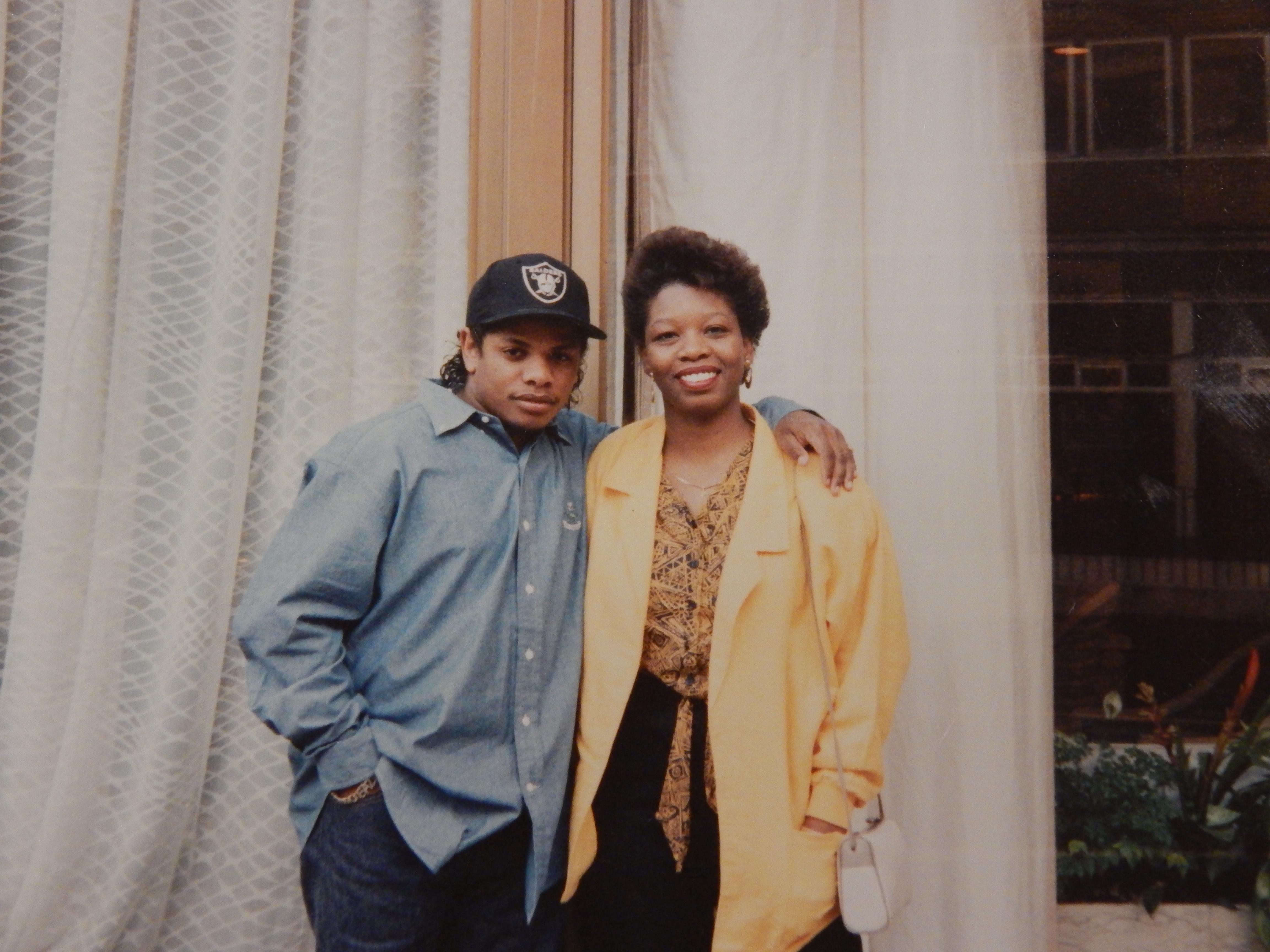 8. My cool mom partying with Robin Williams and Billy Crystal in LA in 1982 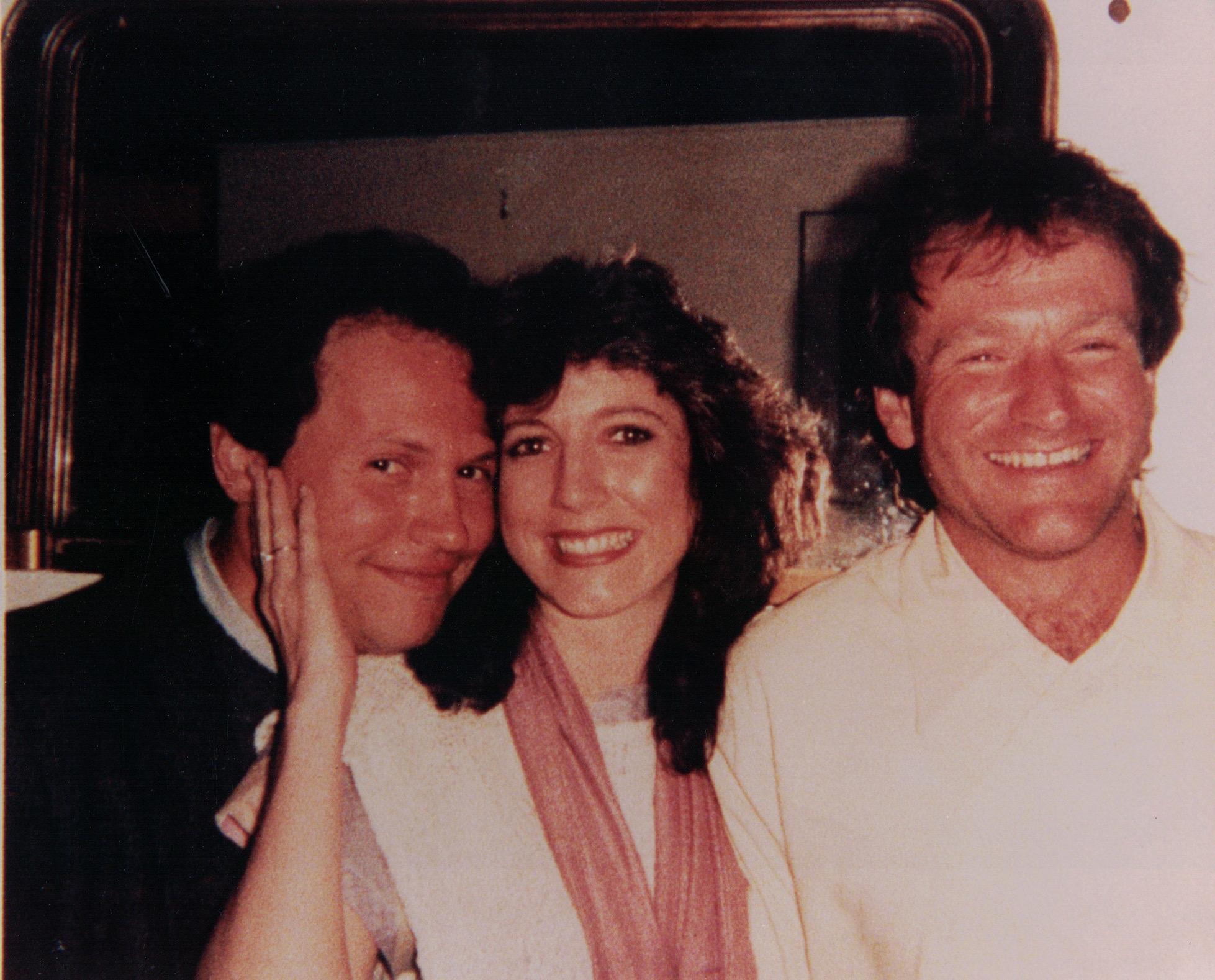 Those at them with these badass masters of equestrianism. 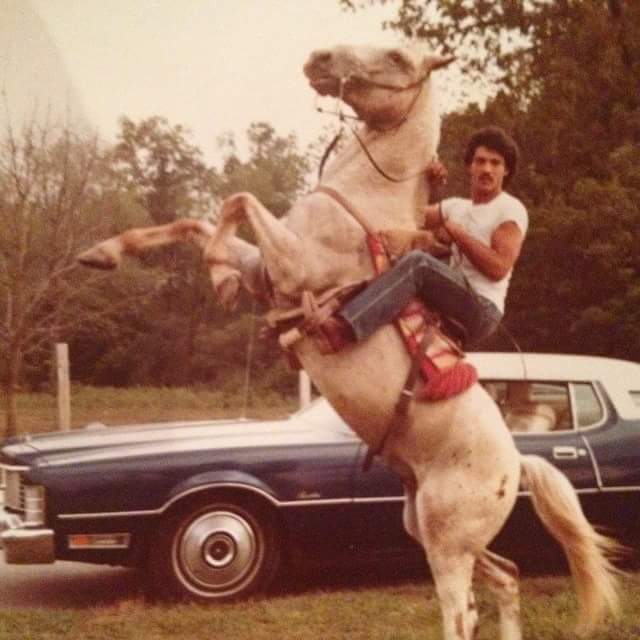 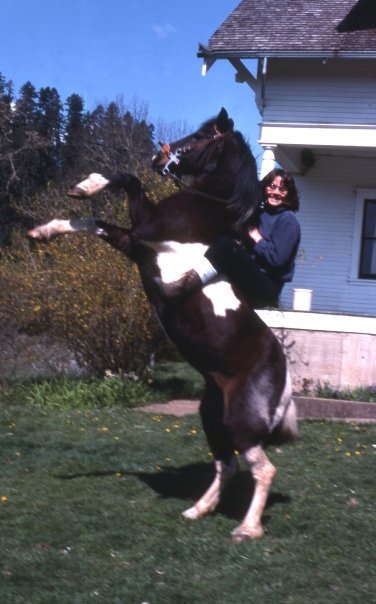 These rebels without a cause have more audacity that I ever will.

11. My mom took this photo of her best friend while they were both in detention, [1986] 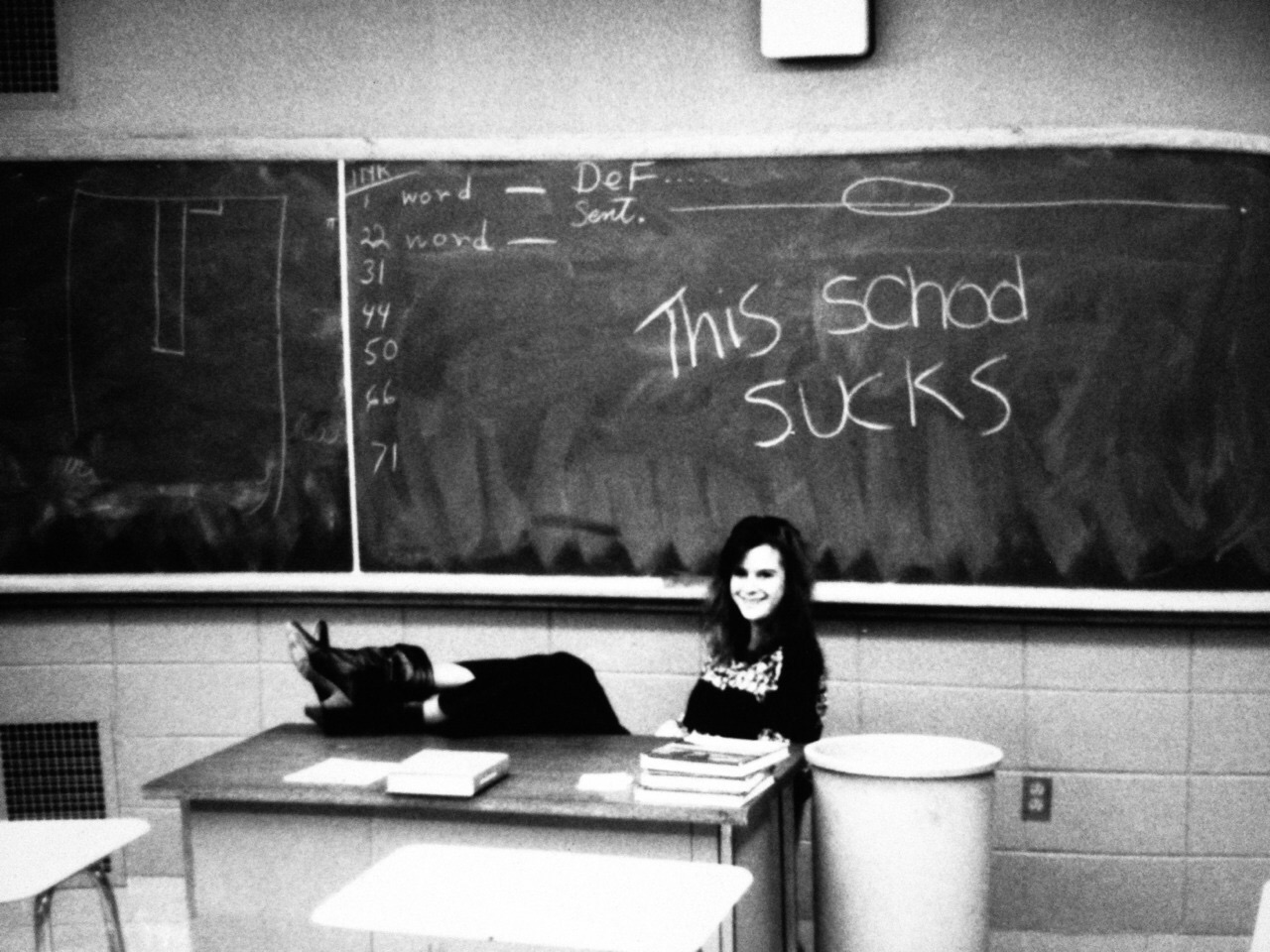 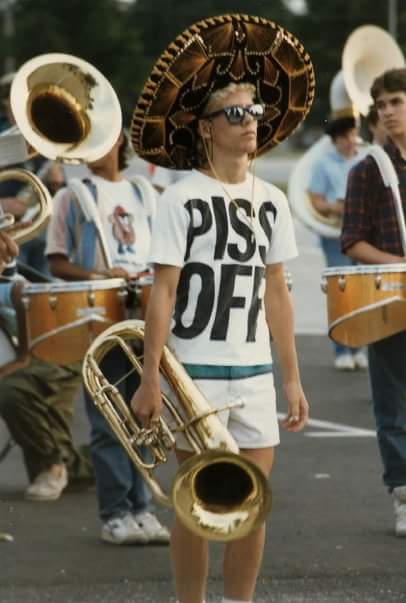 Proof that the dadbod was an acquired attribute. 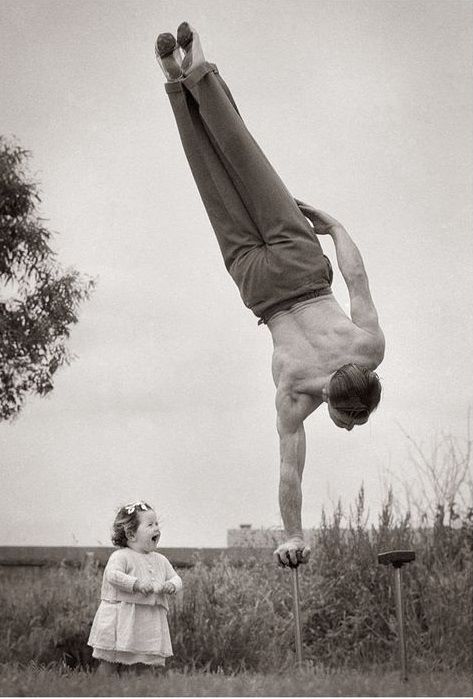 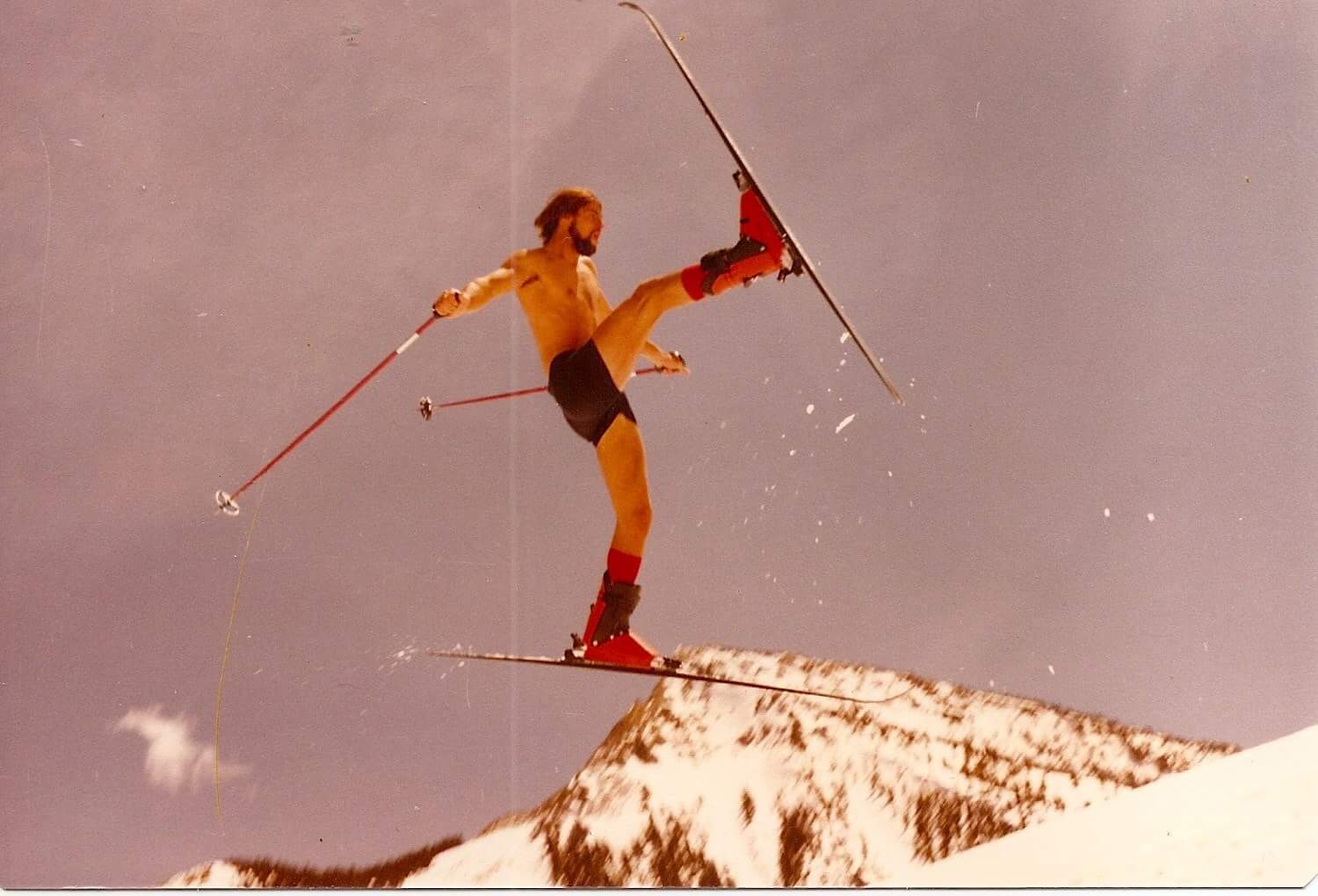 They were even cool at work! Literally all I do is sit at a computer all day. 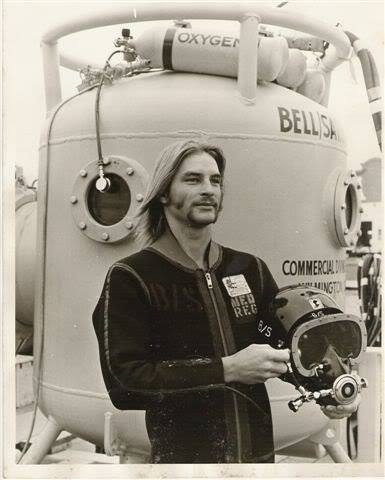 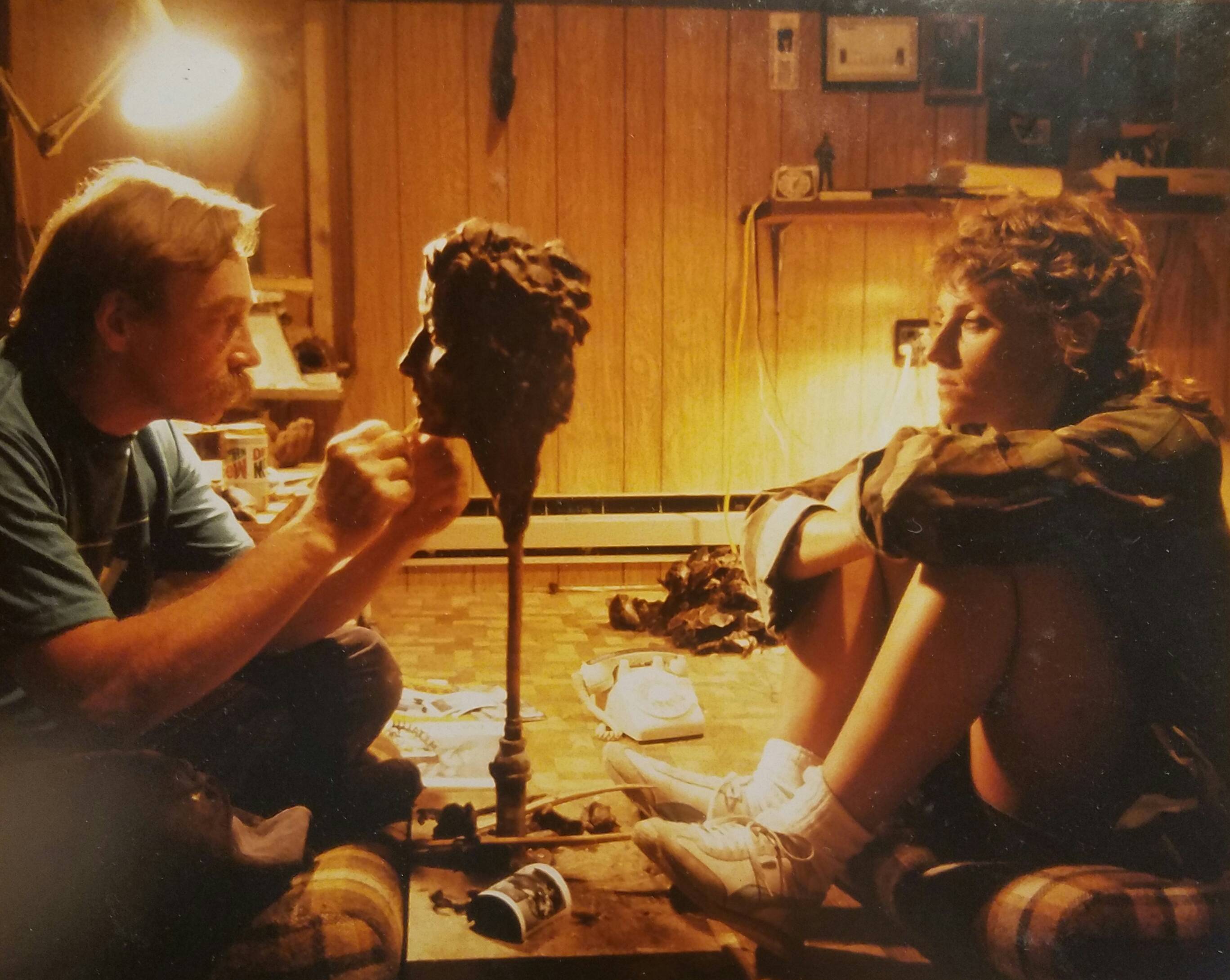 17. My dad and his veterinarian mother, with their pet lion which they raised for two years, 1959 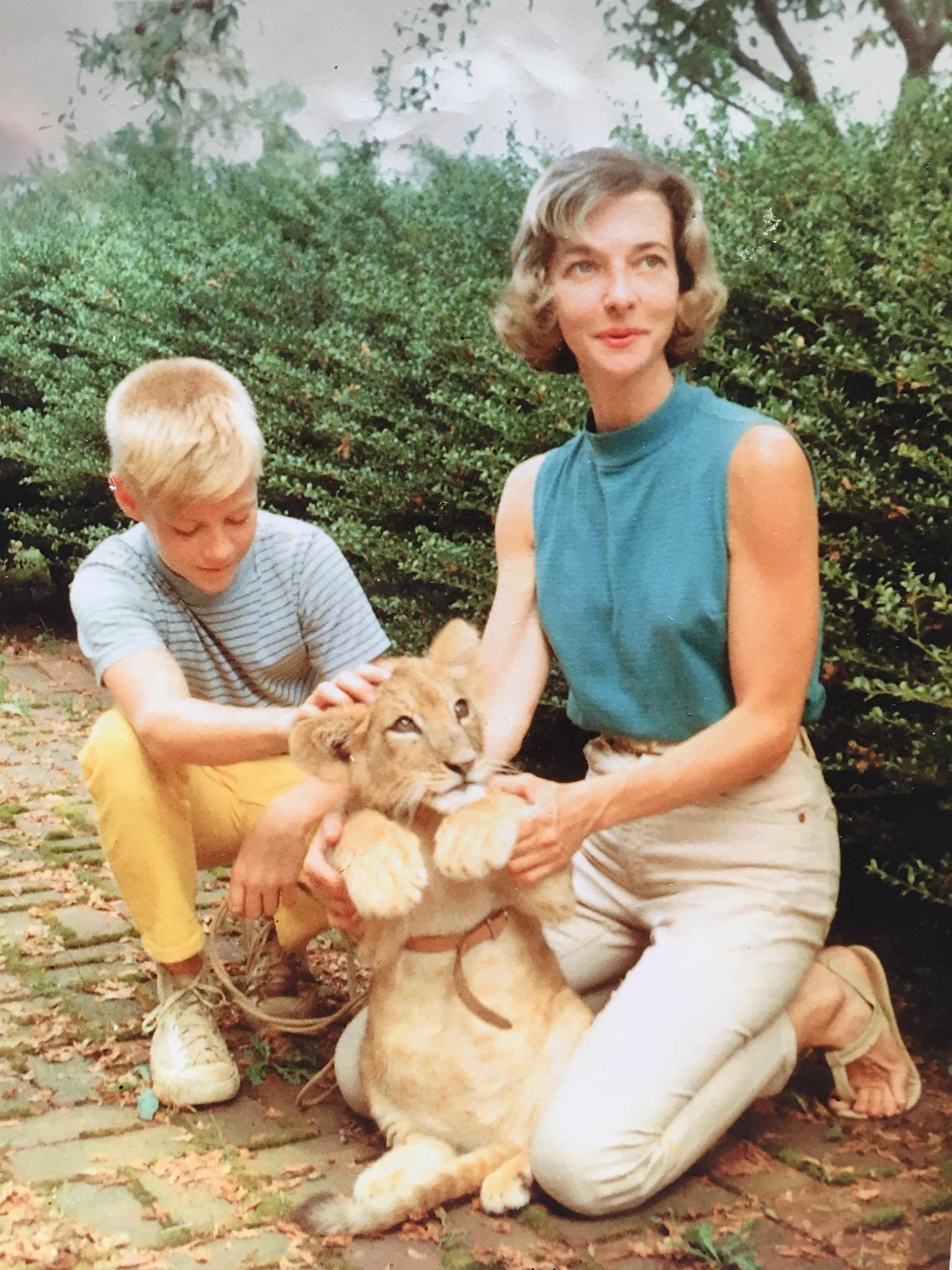 Damn. I can’t even maintain a conversation with one of my Tinder matches. How is that fair?