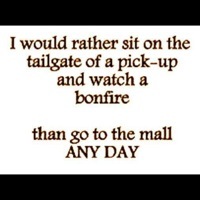 Miss
See their FML page
About Oceanbluesea
Here are some quotes that amuse me: "Women might be able to fake orgasms. But men can fake a whole relationship." "Light travels faster than sound. This is why some people appear bright until you hear them speak." "Men have two emotions: Hungry and Horny. If you see him without an erection, make him a sandwich." "Politicians and diapers have one thing in common. They should both be changed regularly, and for the same reason." "Crowded elevators smell different to midgets." "Women will never be equal to men until they can walk down the street with a bald head and a beer gut, and still think they are sexy." "He who smiles in a crisis has found someone to blame." As I said before, here are SOME....it would take way too long for all of em'.
Oceanbluesea - Followers
Oceanbluesea - Followed
Oceanbluesea's page visits 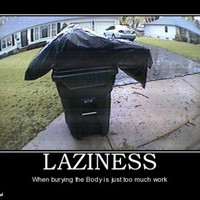 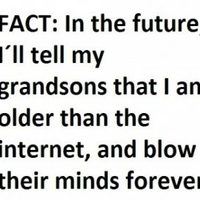 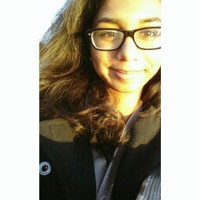 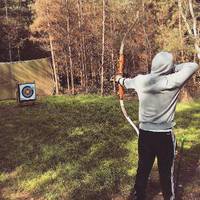 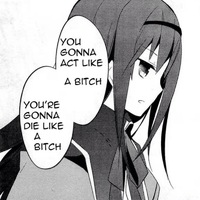 Today, I was proud when I started a confrontation with my best friend's brother because he is a sexist pig who treats women like crap. Six hours later my pride was gone: I made him an after-sex sandwich. FML

Today, I woke up to something tickling me. Thinking it was my cat, I reached under the covers to give her a friendly scratch behind the ears. I imagine the giant spider that was actually there enjoyed my terrified screams. FML

Today, while I was working out, I was listening to music with my earbuds in. The Pokémon theme started playing and I begun singing along. It wasn't too long after that I remembered I was in a crowded gym on a military base. FML

Today, after recently complaining that the reality show "The Great Norway Adventure" portrays us as a country of nationalistic rednecks, I saw my drunk dad chasing my uncle on a tractor while bellowing the national anthem at the top of his lungs. FML