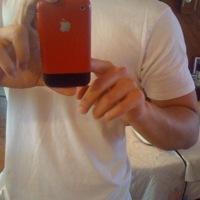 Mr
See their FML page
About Theten_fml
Hey there! A little about myself... I was born in Württemberg, Germany, on August 10. A few weeks later my family moved to Munich, where I began school at the Luitpold Gymnasium. Then we moved to Italy and I continued my education at Aarau, Switzerland and in 2010 I entered the Swiss Federal Polytechnic School in Zurich to be trained as a teacher in physics and mathematics. So that's where I am now!
Theten_fml - Followers
Theten_fml - Followed
Theten_fml's page visits 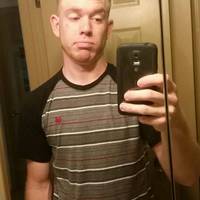 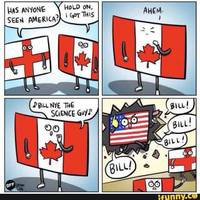 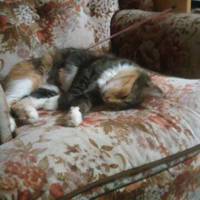 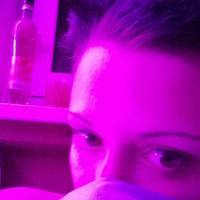 Today, I was making out with this guy that I like. In an attempt to be romantic, he tried to pick me up and press me against the wall. He couldn't lift me off the ground. FML

Today, on my first day at my new job delivering mail, I was yelled at by a guy, who threatened to shoot me if I "trespassed" on his property. He made me toss his mail toward his porch from the street, before telling me to get lost. FML

Today, I went down on the girl of my dreams. While I was down there, I started to put on a condom. As I came back up to start having sex, she told me she couldn't cheat on her boyfriend. FML

Today, I saw my crush at the grocery store. He saw me and started walking towards me. I got so excited that I farted when he came near. FML

Today, I introduced my boyfriend to my parents. My dad looked at him and said, "Nice outfit, but it's a little late for Halloween." Before I could intervene, my boyfriend said that joke had been done to death, to which my dad retorted, "Yeah, so has your mum." Instant fistfight. FML