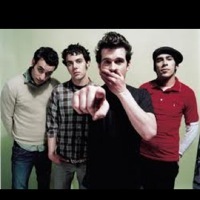 Miss
About Zombieeeeunicorn
Hello there :P Taking Back Sunday, Paramore, Blink-182, Panic! At the Disco, Brand New, and A Rocket to the Moon are pretty much my favorite bands :D My favorite song is "All Hail the Heartbreaker" by The Spill Canvas :) I mostly play Assassin's Creed, Halo, COD, and Left 4 Dead. My favorite game is Assassin's Creed but I have yet to pre-order Revelations. My highest round in Nazi Zombies Kino Der Toten is only 26 D: I hate it when people steal my kills during the first four rounds. Hmm I also like chocolate, donuts, stick figures, zombies, unicorns, zombie unicorns, cyanide and happiness (comics), daydreaming, sleeping, and writing- not that you care. Bye have a nice day stranger :D
Zombieeeeunicorn - Followers
Zombieeeeunicorn - Followed
Zombieeeeunicorn's page visits 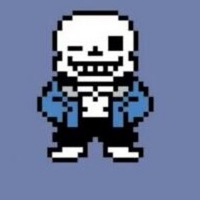 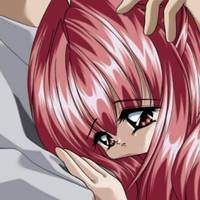 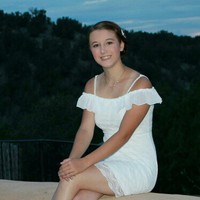 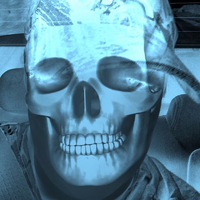 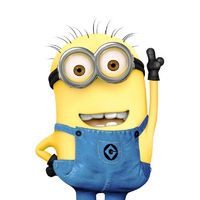 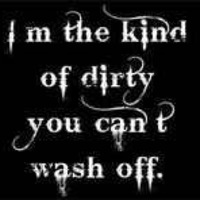 Today, I was having a great time shopping with my gran, until she started complaining about all the foreigners ruining our town, and counting each person who didn't look 100% British. It wouldn't even have been so bad if I wasn't adopted into the family, from Russia. FML