You’ve heard of Sharknado, but have you heard of the rest of these horrible movies? Starring in one of these is the FML-kiss of death for your acting career. Just ask Tara Reid.

We’ve seen an appalling number of shark-themed horror films released in the last 20 years. Most of these movies are so bad they don’t even have critic scores on Rotten Tomatoes.

With the help of the shark film aficionados at Cinemassacre.com, We’ve put together this top 20 list of the best worst shark movies ever made. Right in time for shark week!

Why should you appreciate these films?

Well, I'll tell you. It's because they defy the laws of reality. They somehow manage to all exist separately, despite being exactly the same movie.

Who would've thought the only necessary ingredients for a shark movie would be an oil-drilling incident-driven plotline, some washed-up actors who have at some point in their lives starred in a reality show, and a cover featuring a sunbathing bikini-clad woman unsuspectingly floating above a hungry shark?

How are these all allowed to exist at once? Anyway, let's get on with this countdown.

When a tsunami brings hoards of goblin sharks to Malibu, it's up to a gang of lifeguards to stop them.

After a helicopter pilot’s wife is killed by a monster shark in Mallorca, Spain, he goes on a quest for revenge.

An African fishing village is under attack by genetically modified sharks that have been enlarged after scientists attempt to extract their brain cells in order to cure cancer. Sharks escape from a water park in Hawaii and a bunch of people are eaten because that's just what happens in these kinds of movies.

Underwater construction workers are harangued by giant sharks off the coast of Mexico. Turns out they’re actually just baby sharks and their mom is...wait for it...a megalodon!

Two college coeds meet a friendly stranger on their vacation to Sunny Beach. When they see blood stains under his nails, they find out he’s not as friendly as they think. 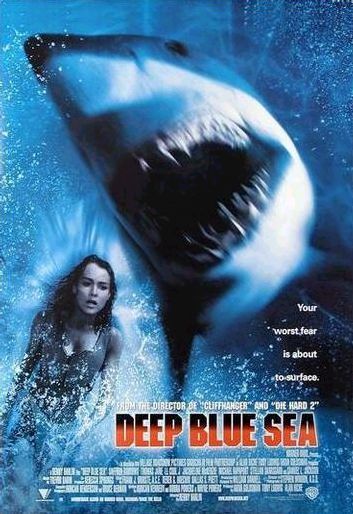 After global warming melts a glacier in Antarctica and free a dinosaur-shark hybrid that's been resting for centuries, it heads to a popular tourist beach in Mexico for a snack. 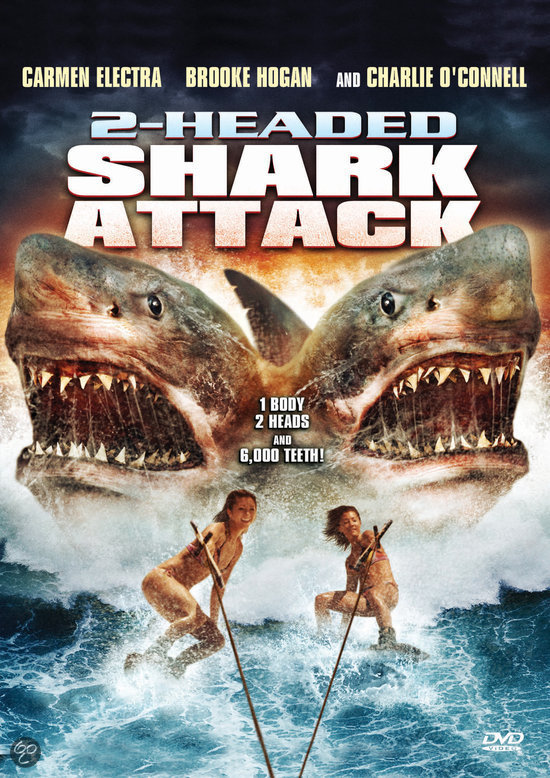 In a film apparently made during the height of VH1 reality shows, Brooke Hogan (daughter of Hulk Hogan and attempted-popstar) and Carmen Electra (from the OG 'Baywatch' and one-time wife of that drummer from Jane's Addiction) fight off mutant sharks after their ship sinks and they attempt to escape a desert island. 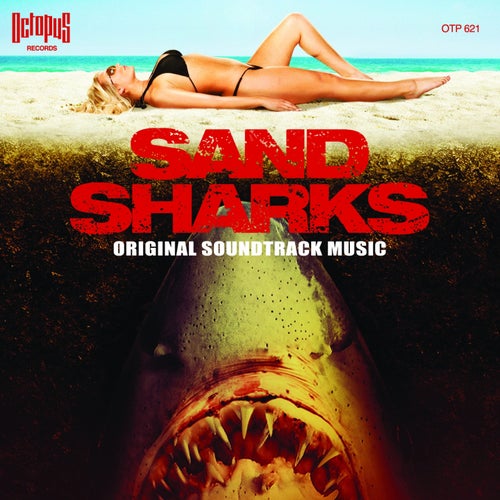 A masterpiece about a “beach party turned all you can eat buffet.” Yeah, these sharks can swim in sand. Also starring Brooke Hogan, who in case you already forgot (since she's so forgettable), was also in #10. 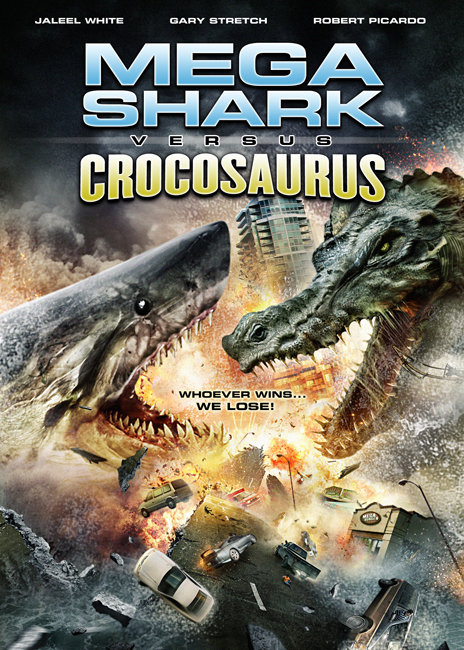 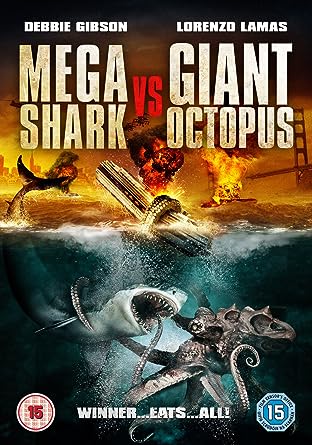 The San Francisco Bay sets the stage for a fight between, you guessed it, a mega shark and a giant octopus. Hybrid shark and octopus, aka “S-11” escapes from the lab to the terror of bikini-clad tourists in Puerto Vallarta.

Freak tornado carries man-eating sharks to LA and we see what Tara Reid’s acting career has devolved into. There are currently 5 of these movies!

Yet another movie about an oil drilling project gone wrong. Some of the worst acting ever captured on film. 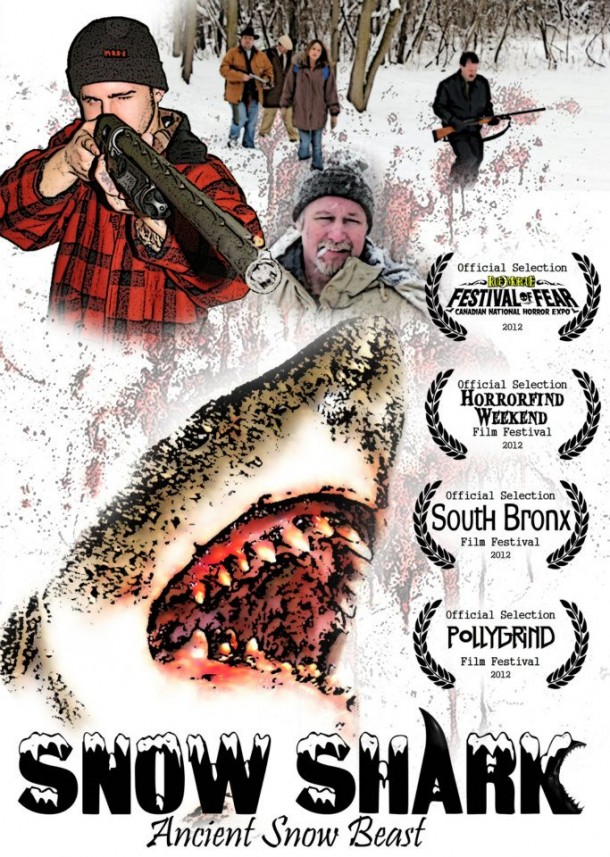 A land-mobile shark is released from its icy lair after a massive earthquake, leading to a string of mysterious wildlife deaths in the nearby forest and human disappearances in a nearby village.

Watch Jersey Shore knock-off characters get eaten one at a time by a school of albino bull sharks. God bless whoever came up with this.

A monster shark is set free during an offshore drilling mishap (YES, ANOTHER ONE) and you know what happens next…