One guy tells his story of the problematic task of having sex with a coconut and what was once a secret fetish becomes a full-blown thing when other redditors come out of the woodwork to share their own tales of coco-nutting that had them saying “FML.”

Yes, you read that correctly. Sex with a coconut. I know, I’m shaking my head too.

Let’s start from the beginning, shall we?

He starts by setting the scene:

Anyway, around 8 years back I lived in Northern Mozambique, a coastal southern African country with quite a warm climate. My mother at the time was going through a 'health nut' phase and only buying foods she deemed healthy enough. One of these was coconuts. She would buy several coconuts a week to use in food from the local market.

Okay, brace yourself, because some coconut love-making is about to go down.

I end up grabbing the coconut drill and through 20ish minutes of concerted effort end up creating a hole large enough for me to stick my porker into. I decide it requires some lube and grab the nearest slippery thing (some butter) before shoving it into the coconut followed shortly by my meat. I fuck the coconut and it actually feels pretty damn good so I blow my load, shove the coconut under my bed and continue about my day.

Here it comes, folks. If that wasn’t FML enough for you, this part takes it to a whole new level.

For the next week the coconut is my saviour. Whenever I want to get off I simply take it out and fuck it in its delightfully tight hole made better each time by accumulating volumes of my semen and butter acting as a lubricant. It's heaven. Now before I continue I'd best mention that at the time our area was experiencing quite humid, muggy weather which exacerbated an already existing fly problem. Disgustingly fat, bloated flies were commonly found around our house and the exterminators couldn't really do anything because it was a localized area problem that would "go away in the winter".

OLD SEMEN AND BUTTER IS NOT PROPER LUBRICANT, YA DINGUS. WHAT WERE YOU THINKING? And I’m sorry, but let me just repeat that one more time.

ONE WEEK’S WORTH OF OLD SEMEN.

About a week and a bit after the initial coconut fuck (I had been using it pretty much every day since then) I begin to notice a few more flies than usual as well as an odd, unpleasant smell about my room. Must be the coconut right? So I decide that I'll fuck it once more before I throw it out and get a new one.

Worst mistake I have ever made.

You see, the reason for the increased number of flies was that the coconut was evidently, in hindsight, a nearly perfect place to lay eggs. As I penetrate the coconut one last time I begin to feel a strange wriggling sensation. Puzzled, I pull my cock out to discover that it is COVERED in rotted and moldy butter and semen and TEEMING WITH TINY FUCKING MAGGOTS. They were wriggling all over my dick head and some were even trying to force their way up into my urethra.

I screamed, and threw the coconut against the wall which made the situation worse by spilling the contents. Hours of vigorous cock scrubbing, vomiting, and cleaning the remnants were spent reflecting on what the fuck I was doing with my life.

But the story doesn’t end here. Because what coconutthrowaway69 didn’t realize, and what I’d argue most people didn’t realize, was that coconut fucking is actually a thing that a surprising number of men are willing to try. And thus sparked two days of coco-nutting mishaps.

Inspired, this guy finds a coconut in the closet, has sex with it, finds out he’s allergic to coconut water, has an allergic reaction that swells his penis, forcing him to rip it out of the coconut. The result is a bloody mess.

Homeboy here makes a ruckus while cutting a hole in a “spare coconut.” His mom comes in to investigate the noise and catches him balls deep in the nut. The coconut is promptly ripped off and it hurts, obviously.

This young man in Thailand bought a coconut from the corner store, made a hole too small for his mushroom tip, and had to hammer his peen out of the coconut.

A lovely drawing for reference: 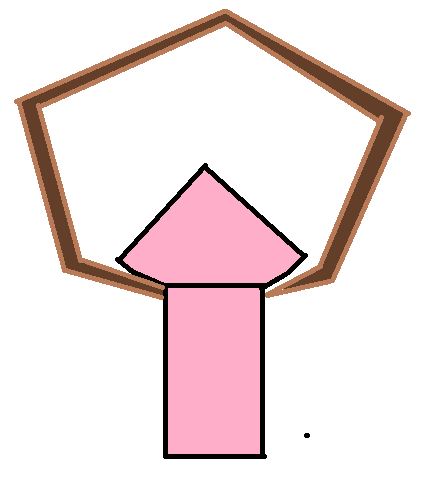 Guy who really should’ve known better had sex with coconut, gets distracted by a vomiting dog on the way to dispose of it, accidentally leaves it on the counter for his wife to find and serve to house guests in smoothie form.

Over-confident virgin get his ding-a-ling stuck in coconut. While walking to the kitchen to find tools to remove it, some coconut water spills out, he slips on it and lands on his dick, resulting in a bent penile shaft.

He’s provided this image for reference: 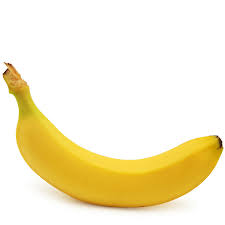 But that's not all!

Because the internet is a weird place, coco-nutting is now officially a thing. And quite a controversial one at that.

The pro-nut party has established itself in a new subreddit called r/cocofleshlights, which is dedicated to sex with fruits and vegetables of all kinds.

Meanwhile, over at r/LifeProTips, they are decidedly anti-fruit fucking. Any mention will get you banned!

So which side are you on? Do you want more coco-nutting stories or have you had enough? Let us know in the comments!

Today, I woke up with a headache and a bruised forehead after my husband full-force elbowed me in the head last night in his sleep. It wouldn't be so bad, except for the fact he has zero memory of doing it. FML
I agree, your life sucks
1315
You deserved it
152
7 Comments
Favorite
Tweet
Share
By

The innocence of children