A Montreal man is contesting a ticket after he caught the attention of police while getting a little too into the groove of the 90s dance hit.

38-year-old Taoufik Moalla was on his way to the grocery store to buy a bottle of water when a familiar tune came on - the 90’s dance hit ‘Gonna Make You Sweat (Everybody Dance Now)’ by C+C Music Factory. Moalla, like the best of us, couldn’t help himself and starting singing along.

Let the music take control. Let the rhythm move you!

As many of us are wont to do in our own cars, Moalla turned up the tune and started belting along with the chorus. That’s when he heard the sirens pull up behind him.

He told a reporter from CTV News Montreal:

“I was thinking they wanted to pass, but they called on the speaker ‘Please go to the right side.’ I stopped and four police came, two on each side, and checked the inside of the car. Then they asked me if I screamed. I said no, I was just singing.” 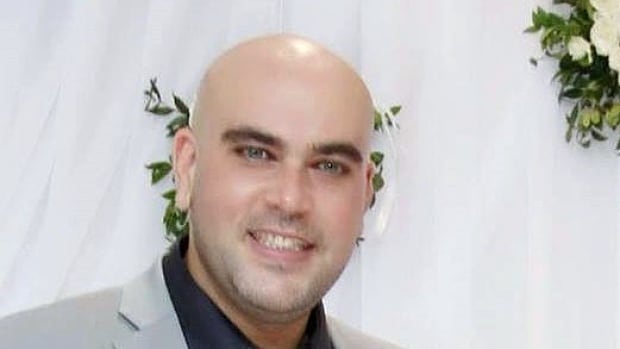 The officers searched his car and issued him a ticket for screaming in his car and a fine of C$149 (US-$118) for disturbing the peace. Despite the unexpected encounter with the police, Moalla maintained his cool, probably because ‘Everybody Dance Now’ is the kind of song that puts anyone in a good mood.

“I don’t know if my voice was very bad and that’s why I got the ticket,” he said. “But I was very shocked. I understand if they are doing their job, they are allowed to check if everything’s okay, if I kidnapped someone or if there’s danger inside but I would never expect they would give me a ticket for that.”

Moalla is planning to contest the fine, and expects the judge to be sympathetic to his situation. One person who isn’t sympathetic, though? His wife.