23 Hilarious Photos of People Freaking Out In Haunted Houses

If you’ve ever wondered what real, pure fear looks like, take a look at these photos and you’ll know. Now that Halloween is only three weeks away, haunted houses are popping up all over the country. Enter if you dare, but beware: we will laugh at your reactions after.

Why anyone would be willing to subject themselves to this kind of fear is beyond me. Maybe I’m just a wuss or because I was traumatized as a child walking through the Van Helsing Haunted House at Universal Studios, but any dark, cobwebbed mansion with reflections of flashing lightning in the windows and howling winds a-blowing is a hard pass for me.

That’s not the case for visitors of The Nightmare Fear Factory in Niagara Falls, where people throw themselves headlong into the dark and dreary halls of, by the looks of it, one of the scariest haunted houses out there.

It’s a personal challenge to see if you’re brave enough to face the terrors of the night, and while you may make it out alive, you’ll quickly say FML when you see just how brave you weren’t when you were tiptoeing down the halls hiding behind your friend.

Here are some of FML’s favorite visitor reactions:

1. Is this the face of fear or disgust? Or both? 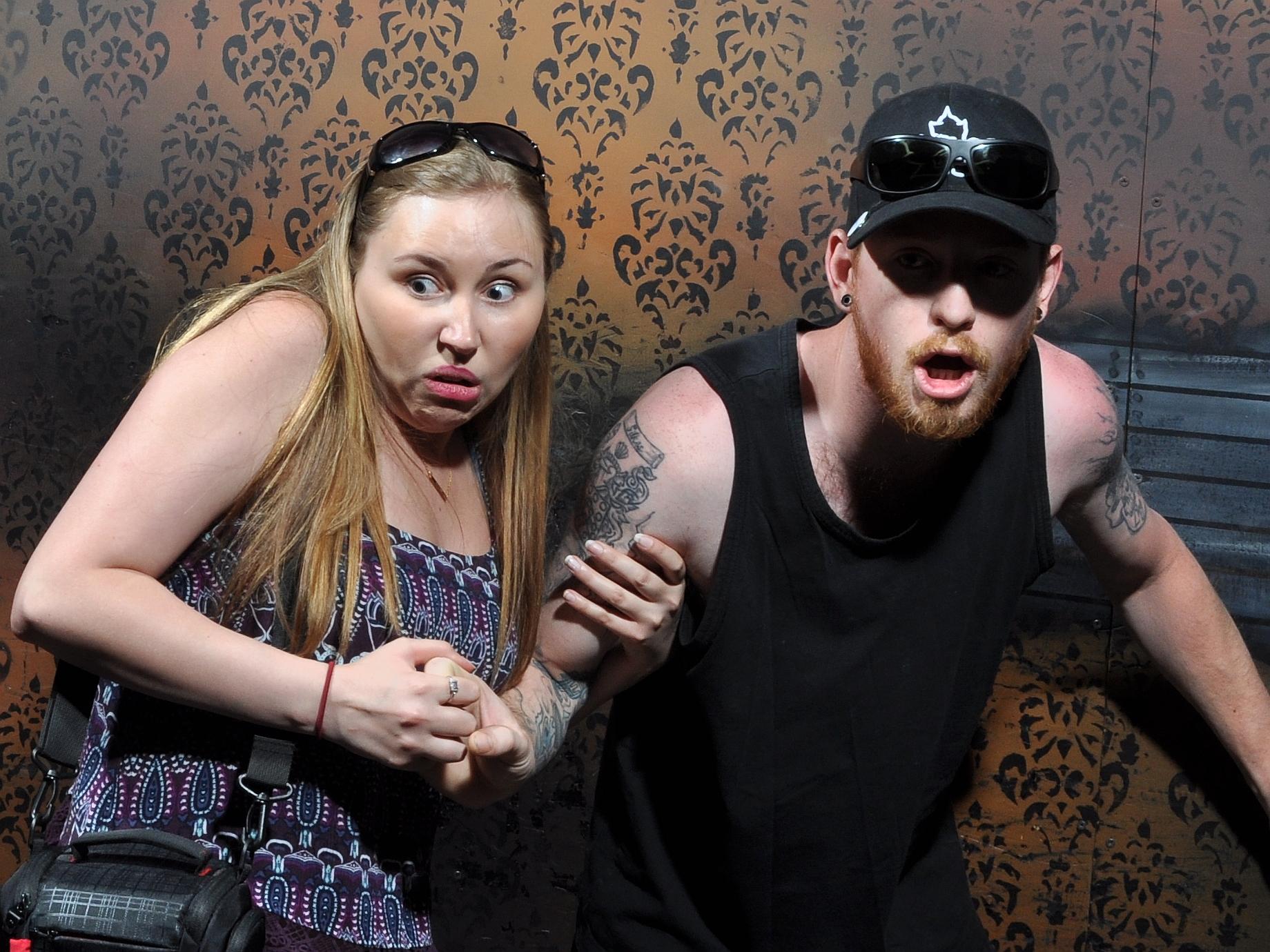 2. Teenage boys think they're so tough. Turns out - not so much. 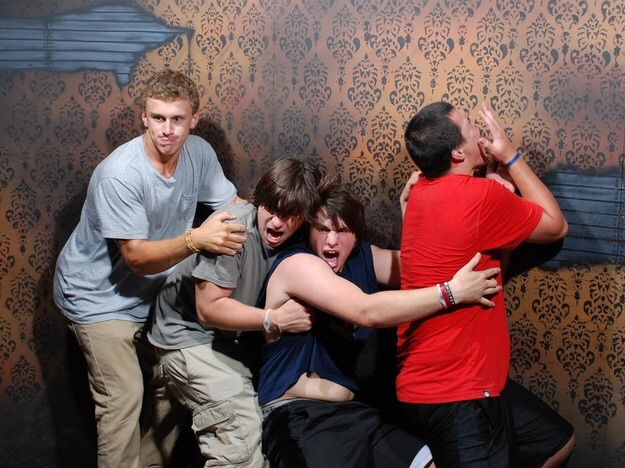 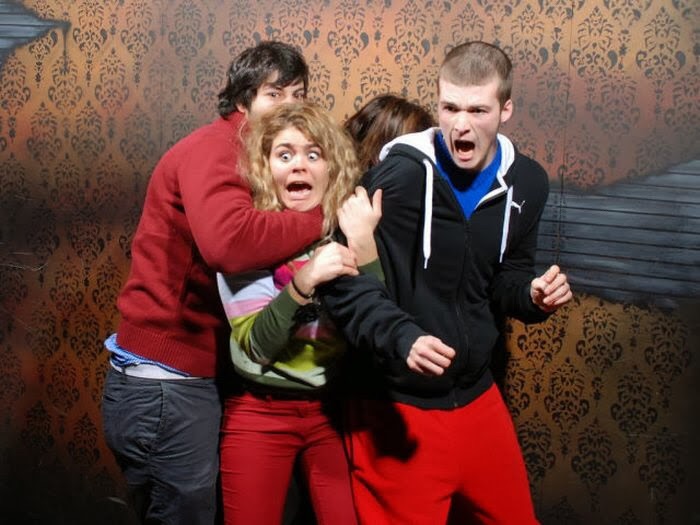 4. So scared, their hats turned flipped all the way around. 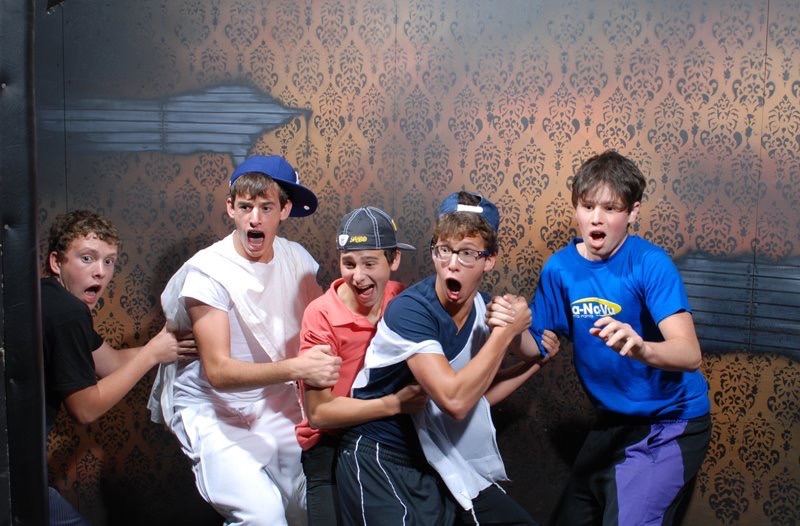 5. When your instinct is to protect but you're still scared shitless. 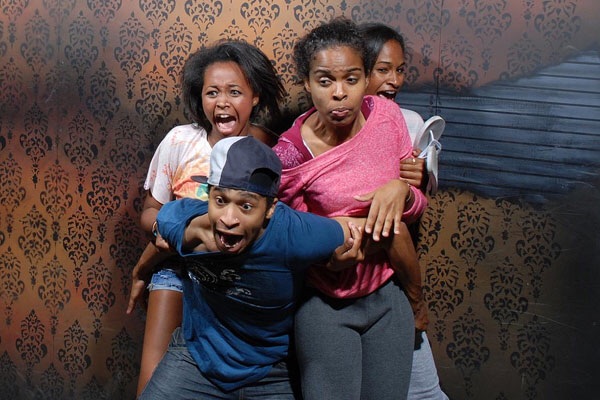 6. The girl in the front is not sticking around for anymore of this mess. 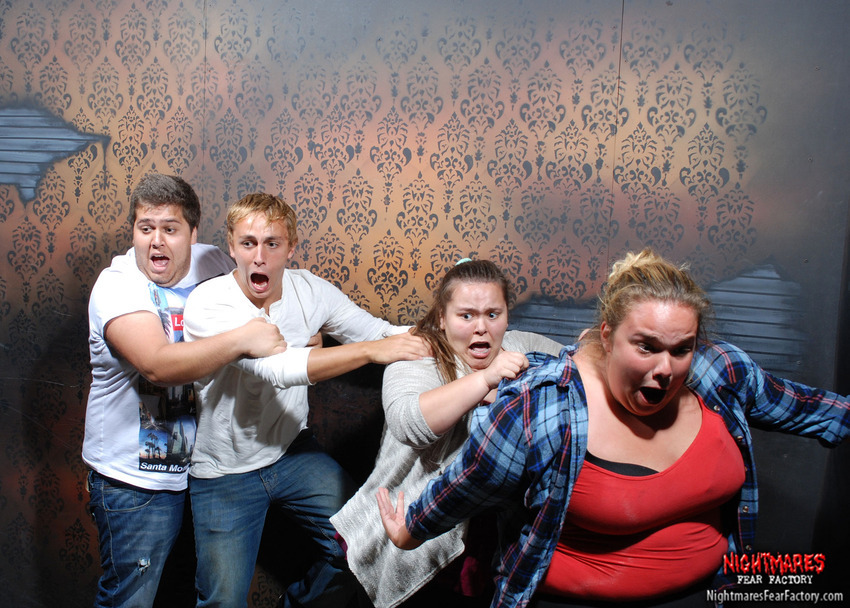 7. That's right, her shirt will protect you! 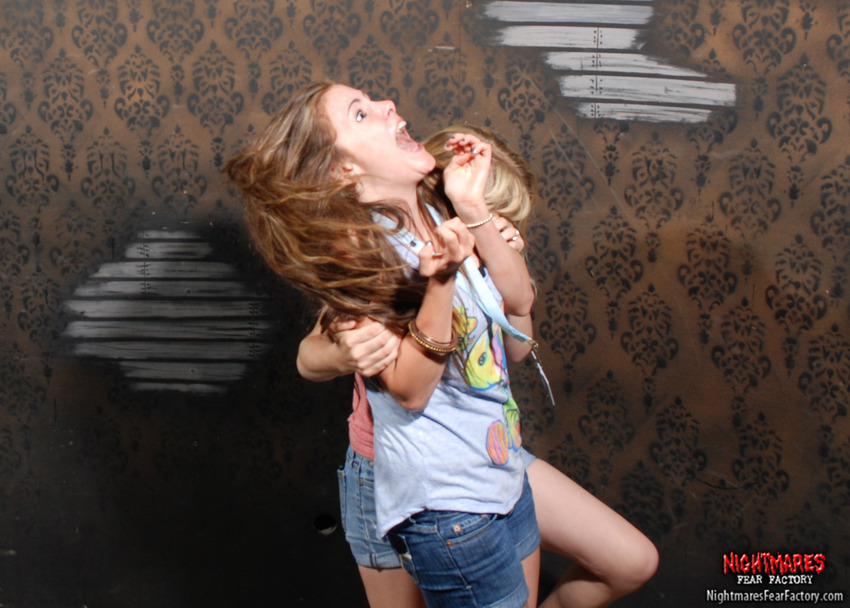 9. Father of the year making a run for it. 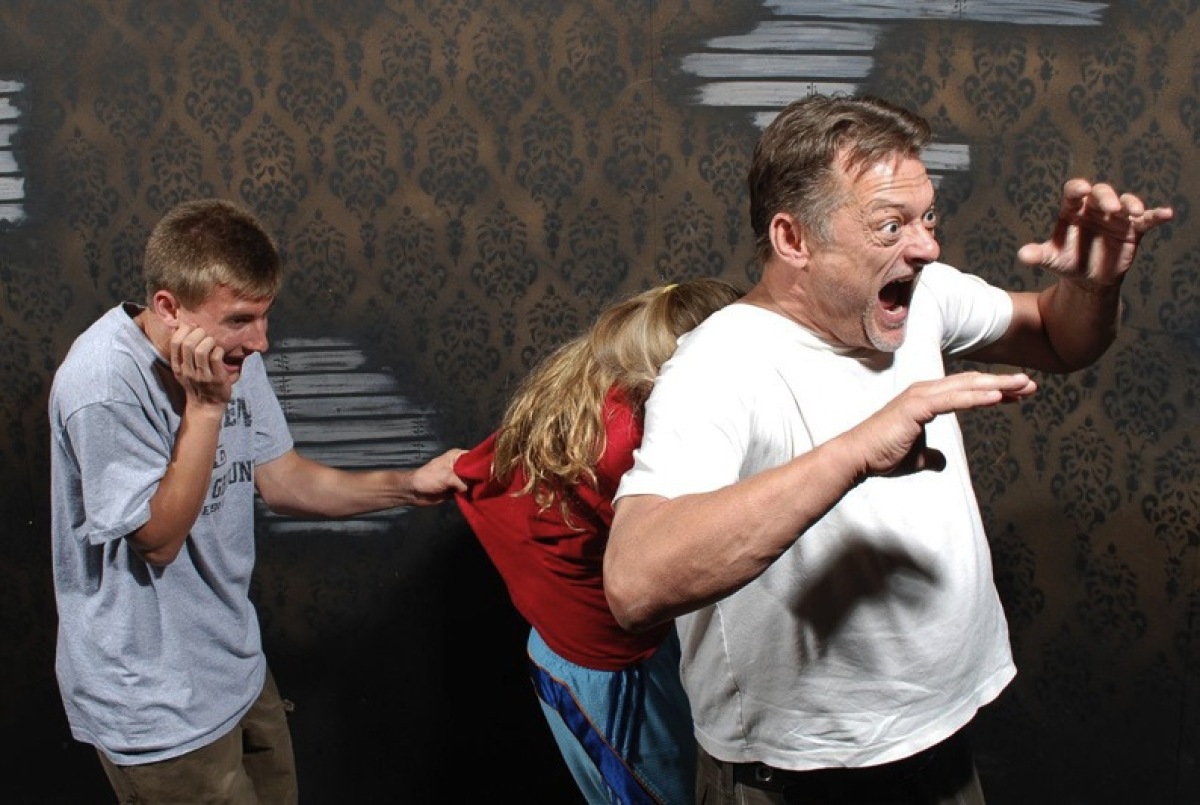 10. This couple shouldn't have worn white on a day they were going to shit their pants. 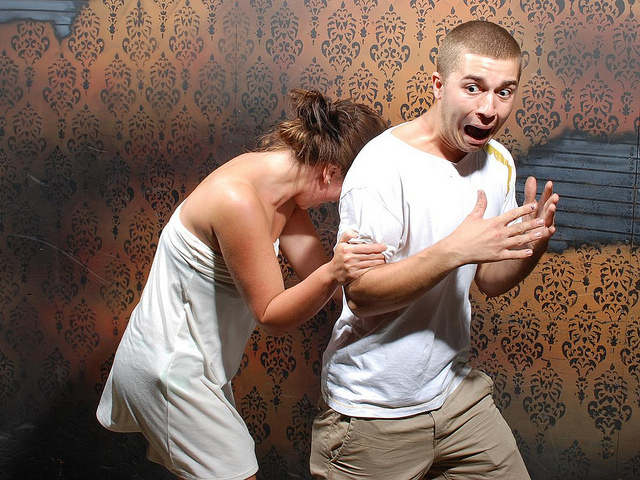 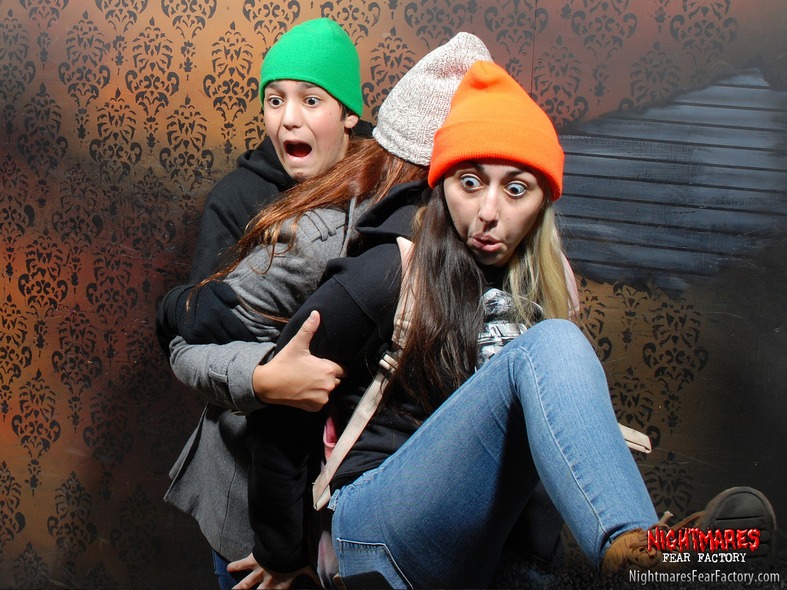 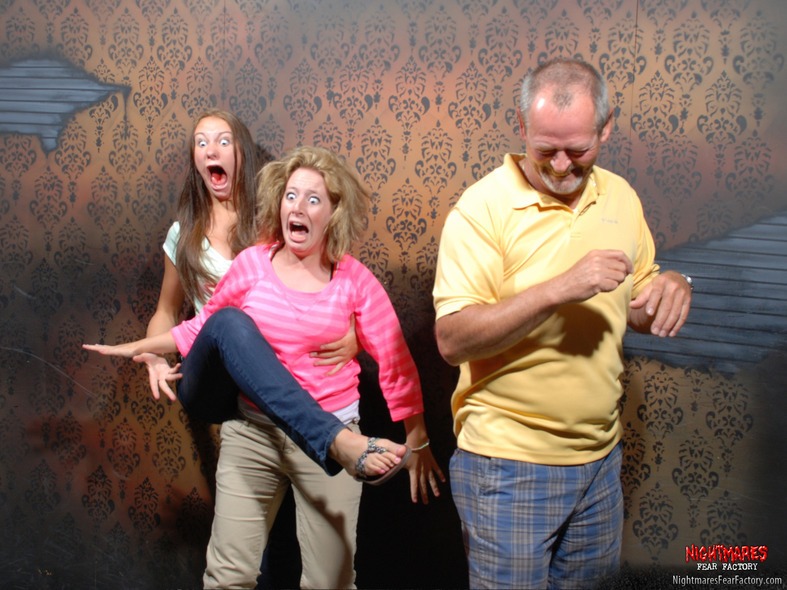 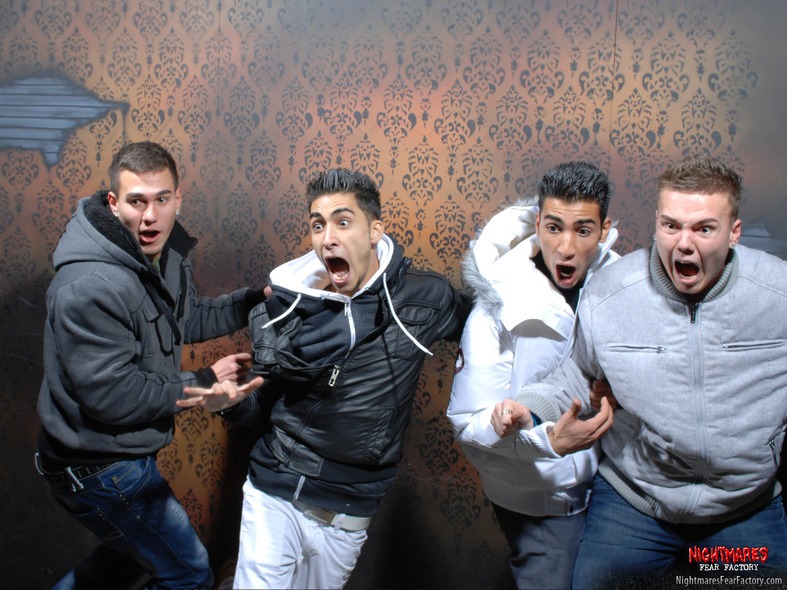 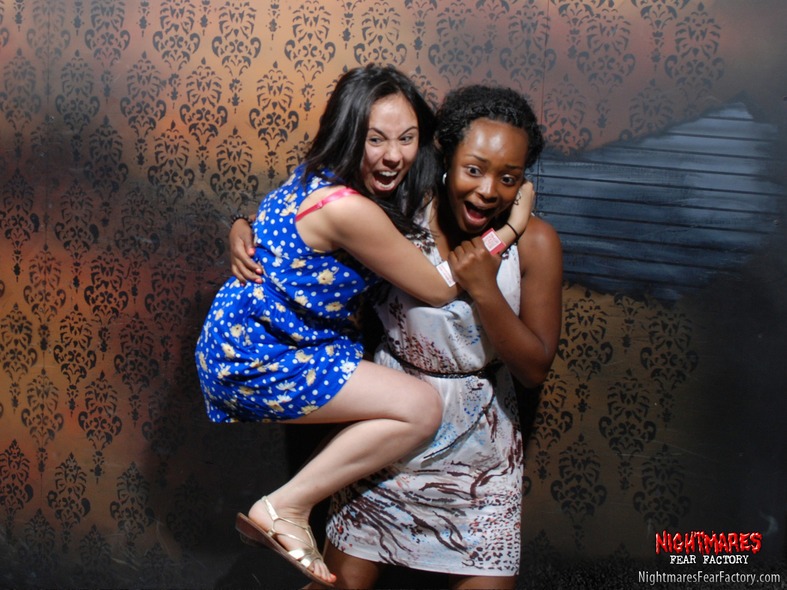 15. This big sister looks like she's about to attack. 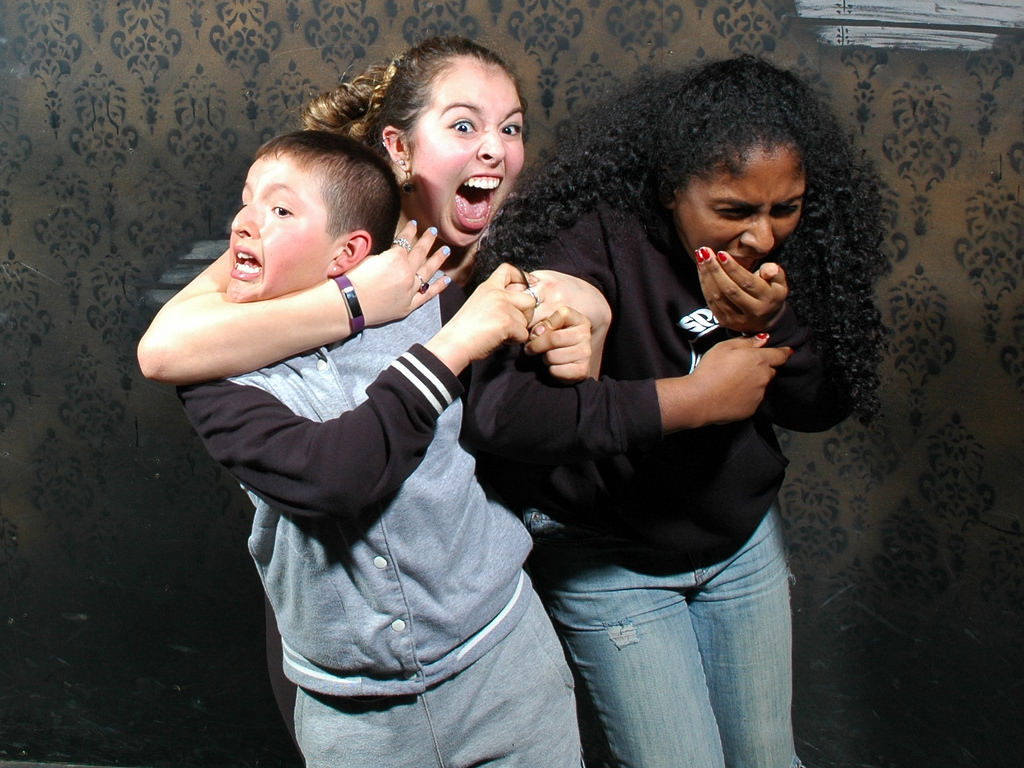 17. The cast of stranger things should be used to things that go bump in the night. 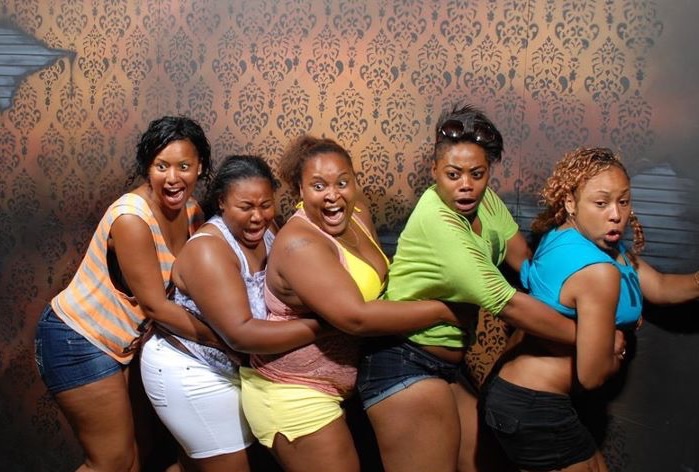 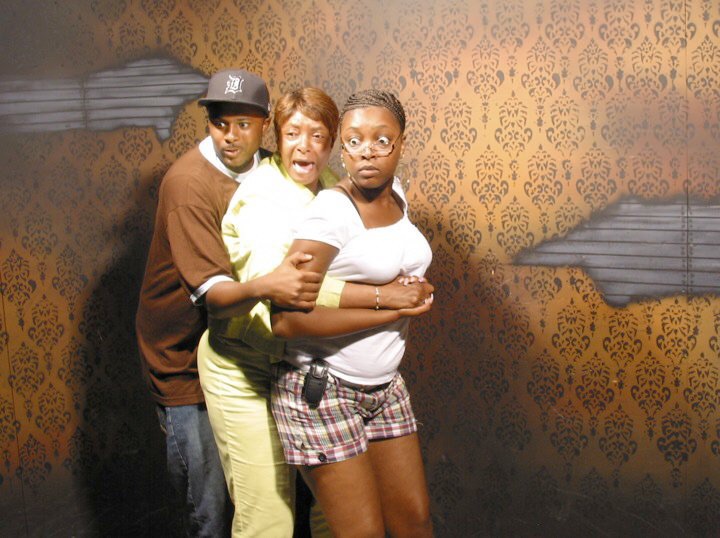 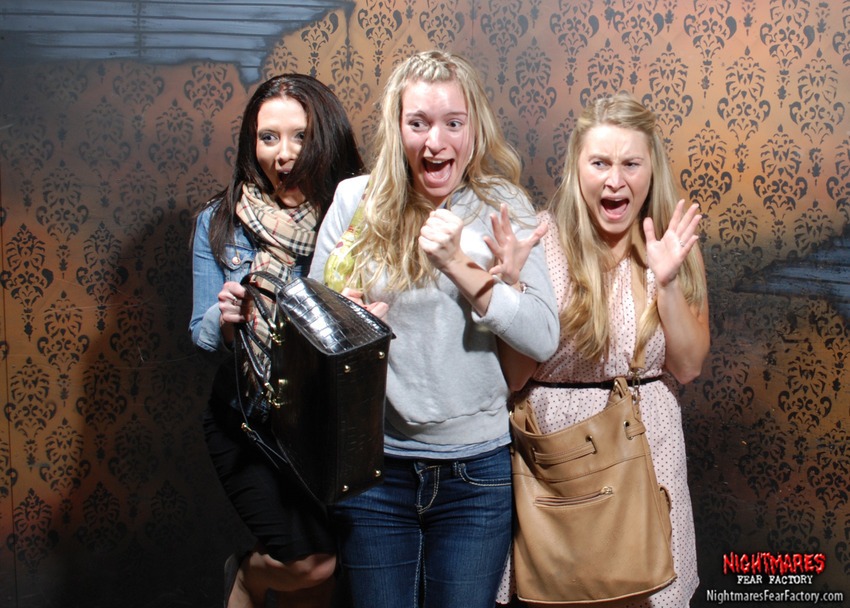 21. The jazz hands will scare away the monsters. 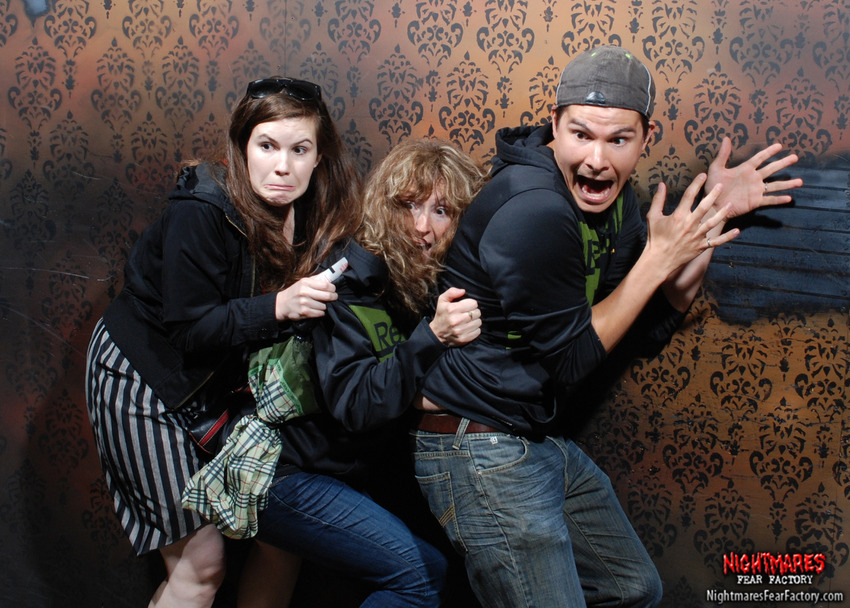 22. Second from the left looks like he just saw tha booty. 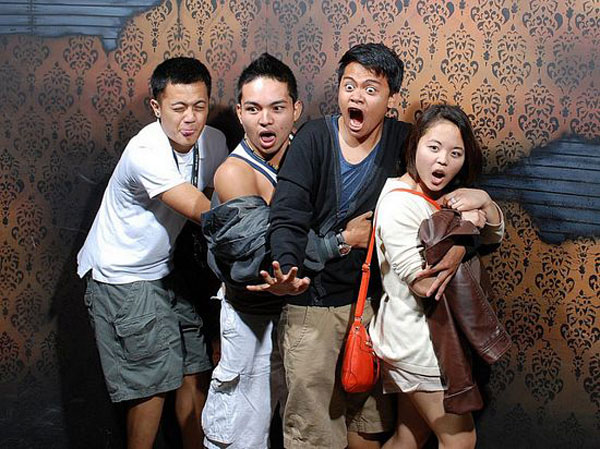 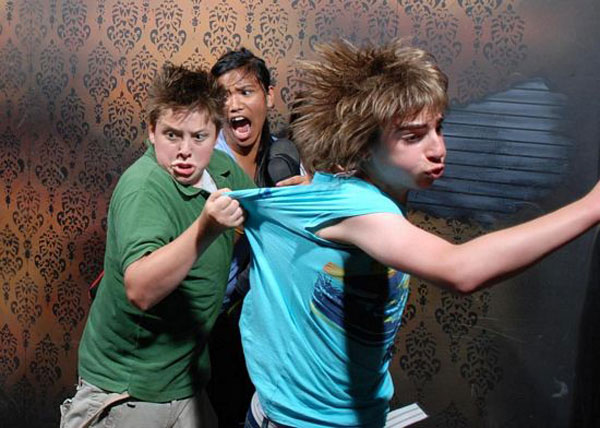 Today, I have been trying for 5 days to gain weight. Which for me, requires stuffing myself to the point of exploding. I haven’t slept in days because I'm constantly digesting food. FML
I agree, your life sucks
616
You deserved it
220
6 Comments
Favorite
Tweet
Share
By F*ckyouRoss - 6/3/2021 20:30 - Brazil - Sao Paulo

When the cat's away…