It’s tough being a digital immigrant. Things like Facebook, texting, and using phones or computers in general just don’t come naturally. Thankfully, us young folks are here to capture those failed attempts at modernity and share them so we can all enjoy the FML together.

They are the people we looked up to as children. Often they are some of the strongest people we’ve known in our lives. Who doesn’t love watching them flounder a bit?

There is nothing quite as unstable as your grandparents on social media. Their comments may take a turn for the unexpected, pictures will be posted for reasons unknowable, or they might comment on a post your friend made on your timeline. Grandparents using technology are like rogue waves. You never can tell where or when they’ll strike.

So it goes when anyone from generation x or its predecessors ventures into the 21st century. And while this may result in slight to major embarrassment, what’s left is a comedy goldmine.

Take these 20 people for example.

1. Firstly, I am not Google, and secondly, what did you do, grandma?! 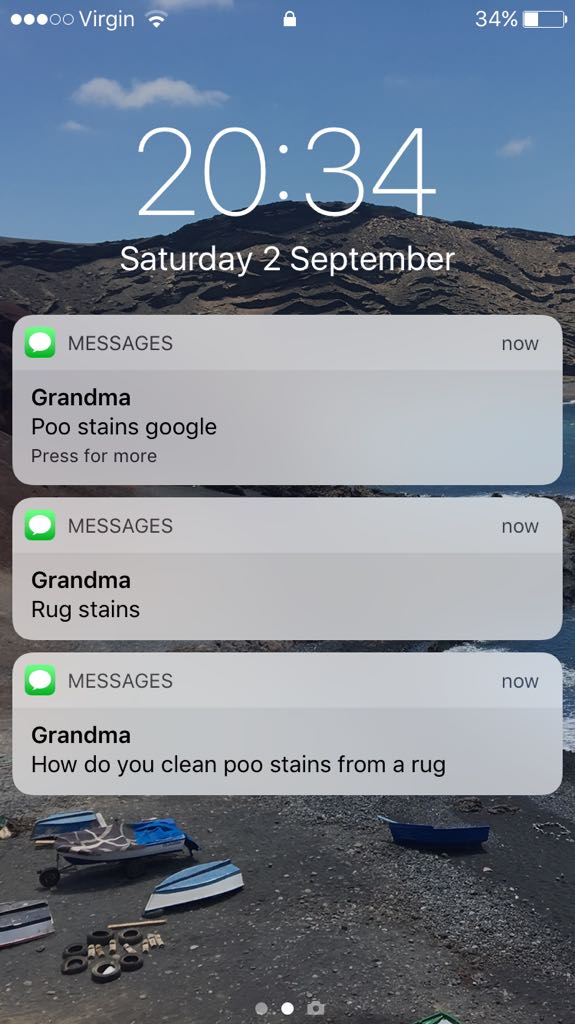 2. No such thing as TMI to granny. 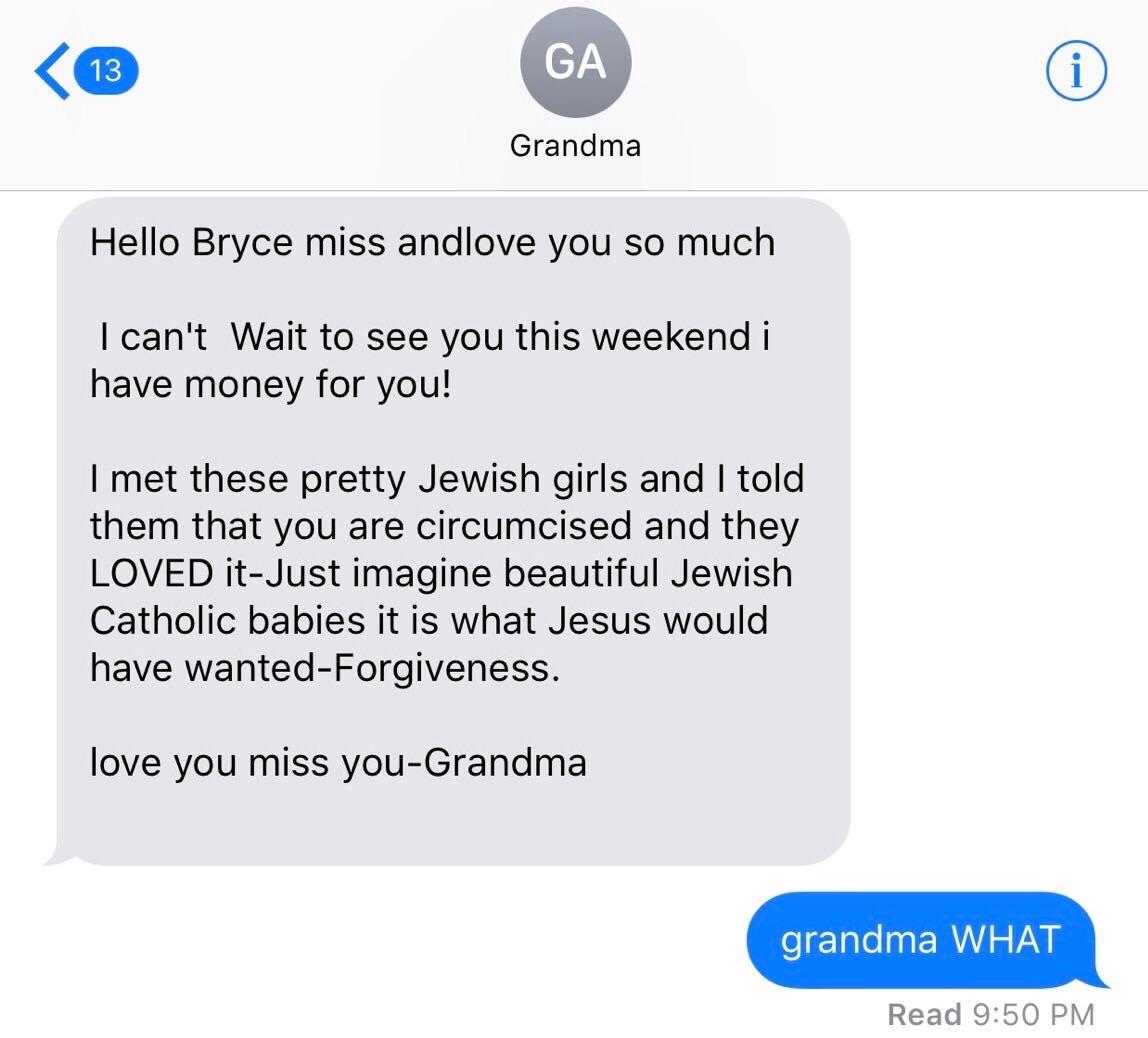 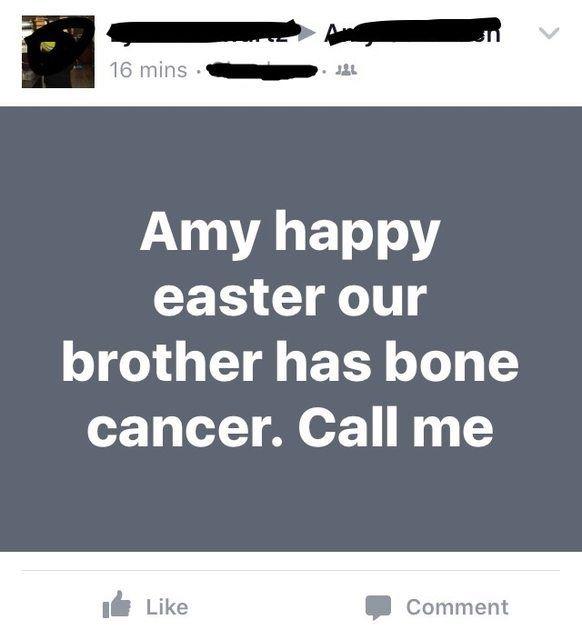 4. When your mom responds to her own message. 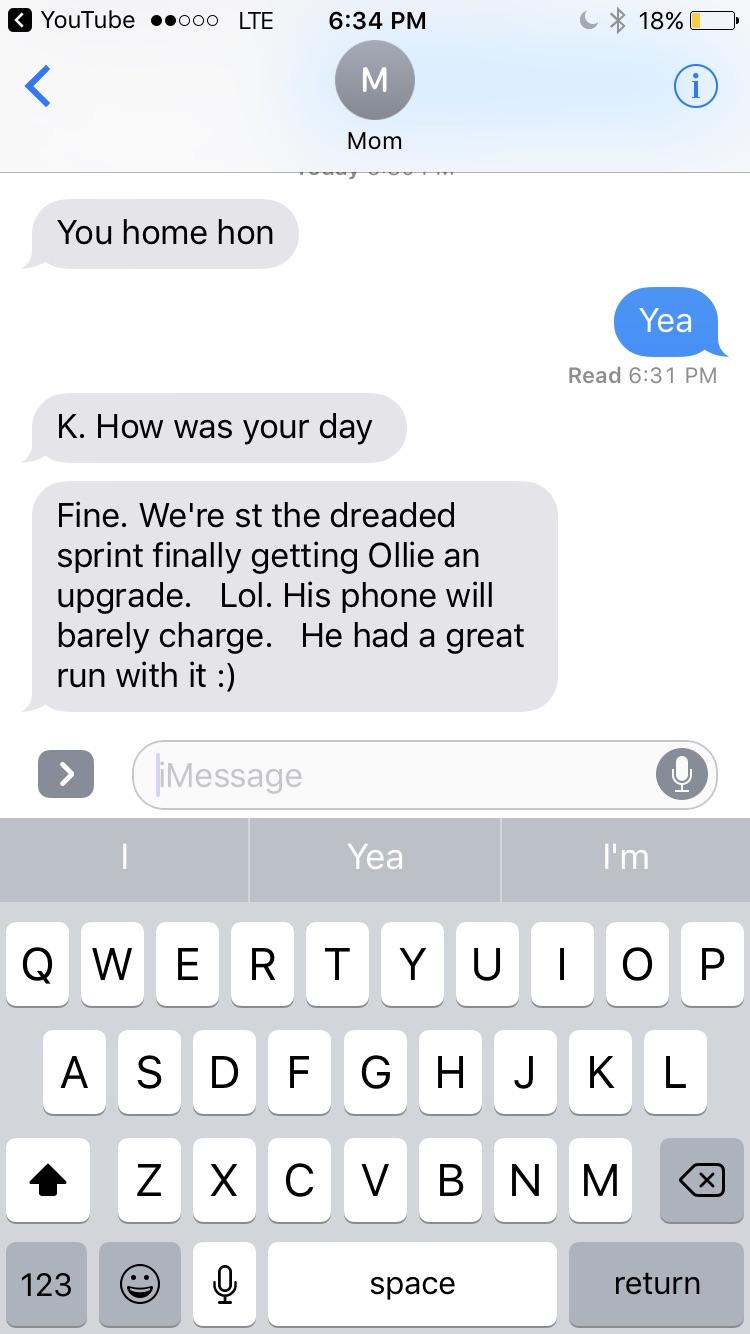 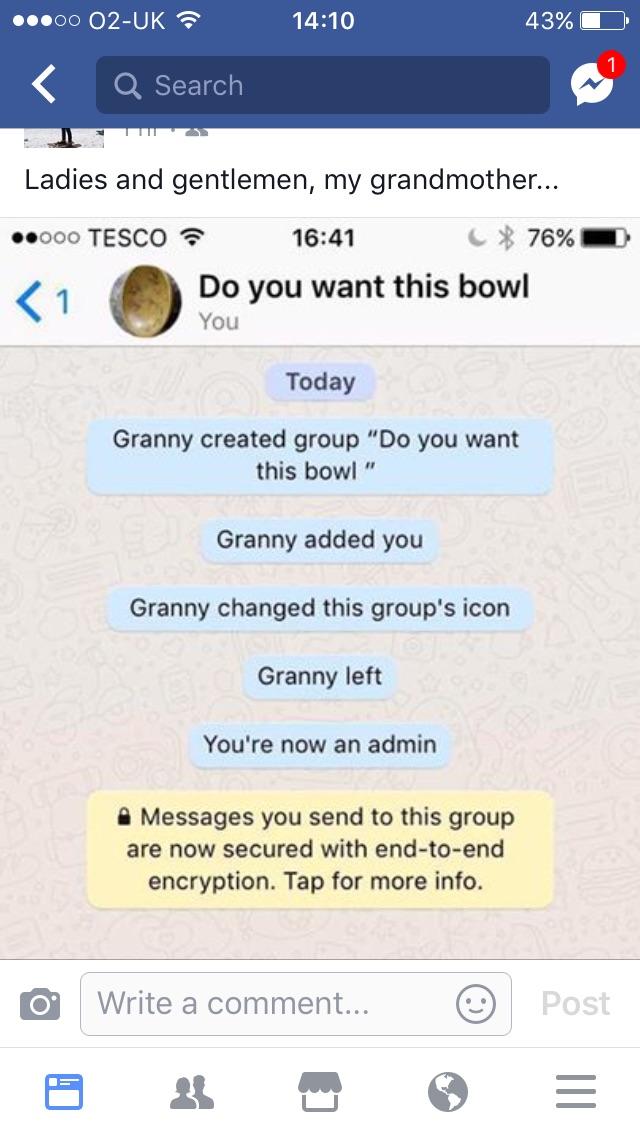 6. The emotion is palpable. 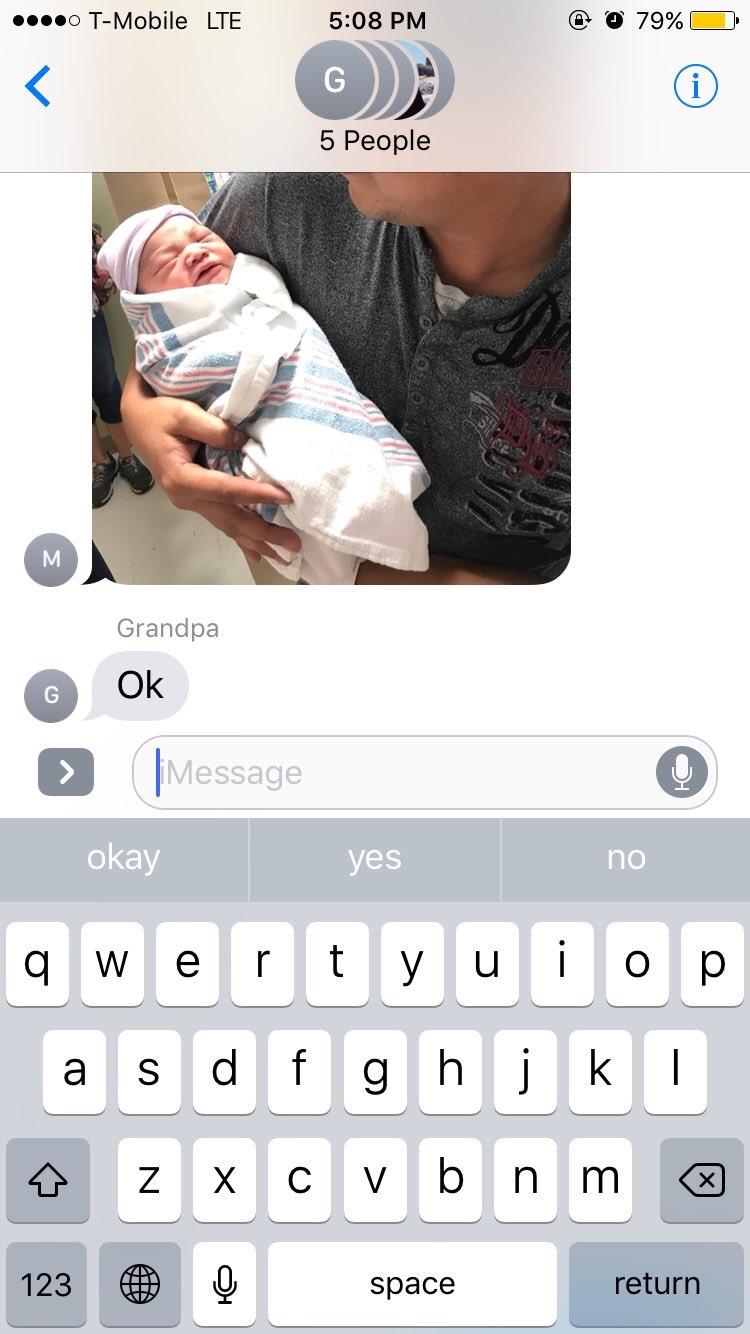 7. When your parents decide to try out the voice-to-text feature while driving. 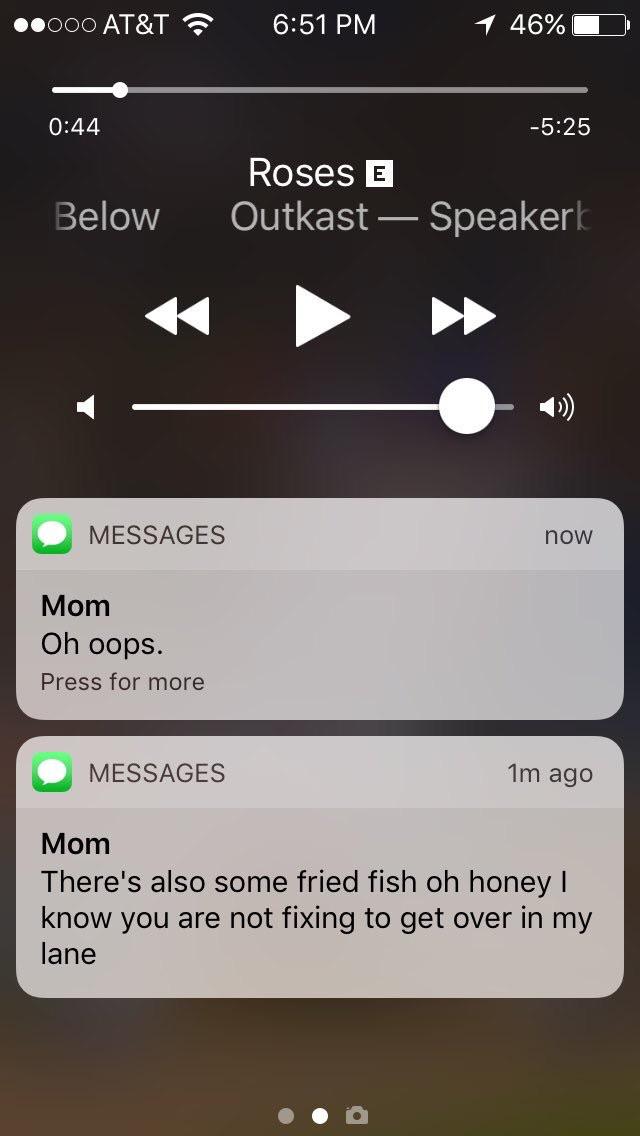 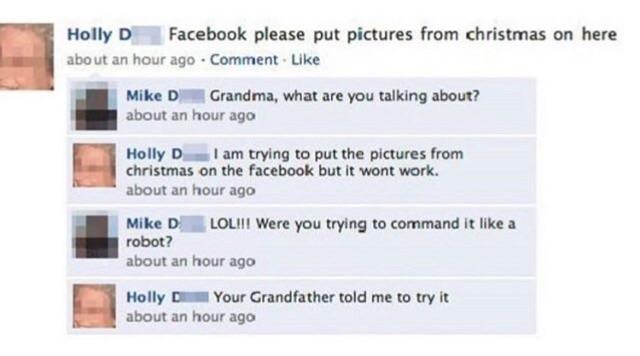 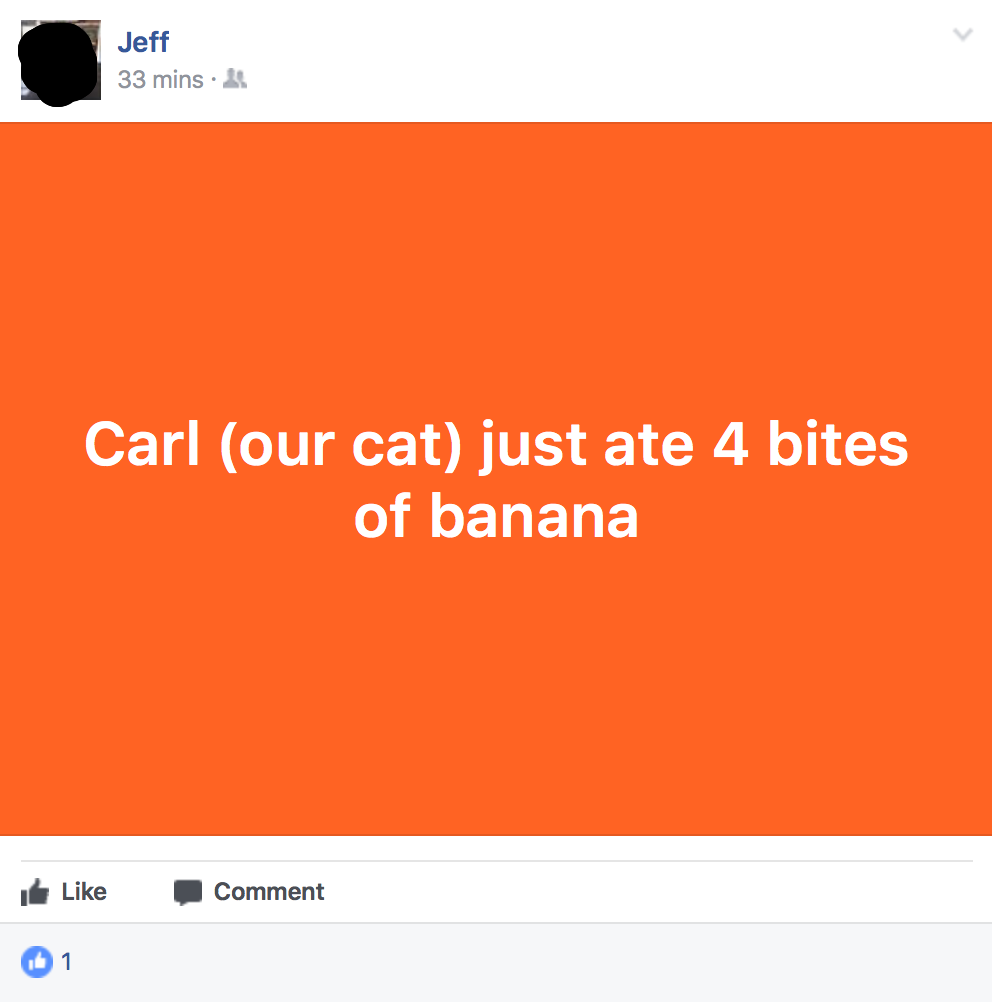 10. You can't make an acronym for just anything. 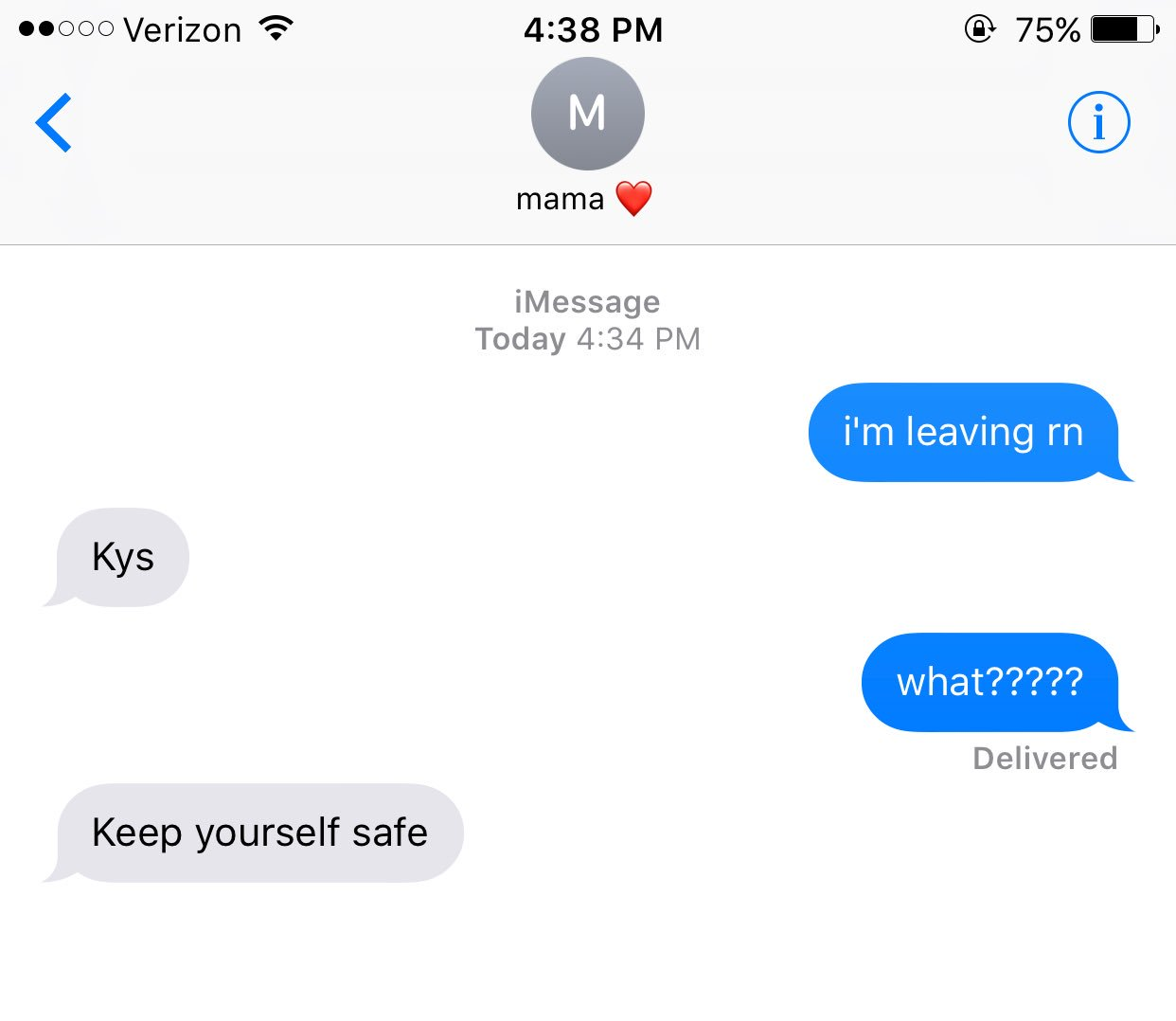 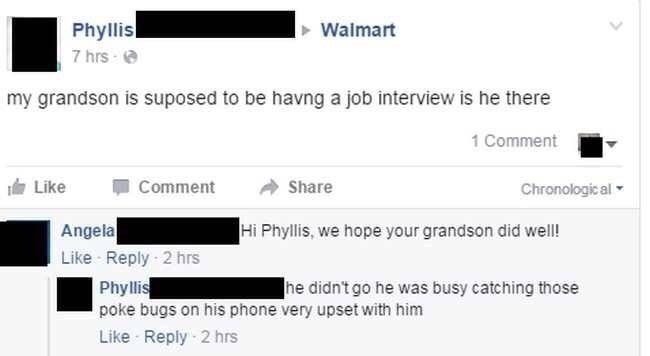 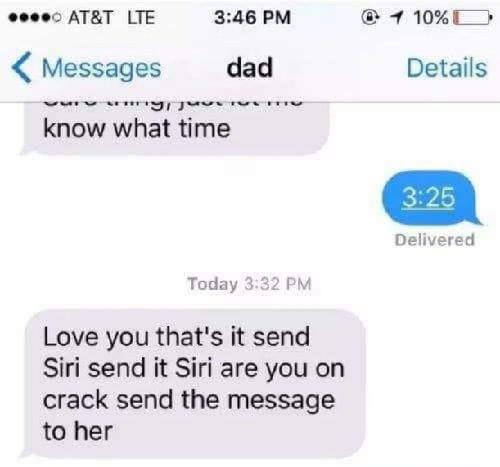 14. You really shouldn't rummage through your childrens' things. 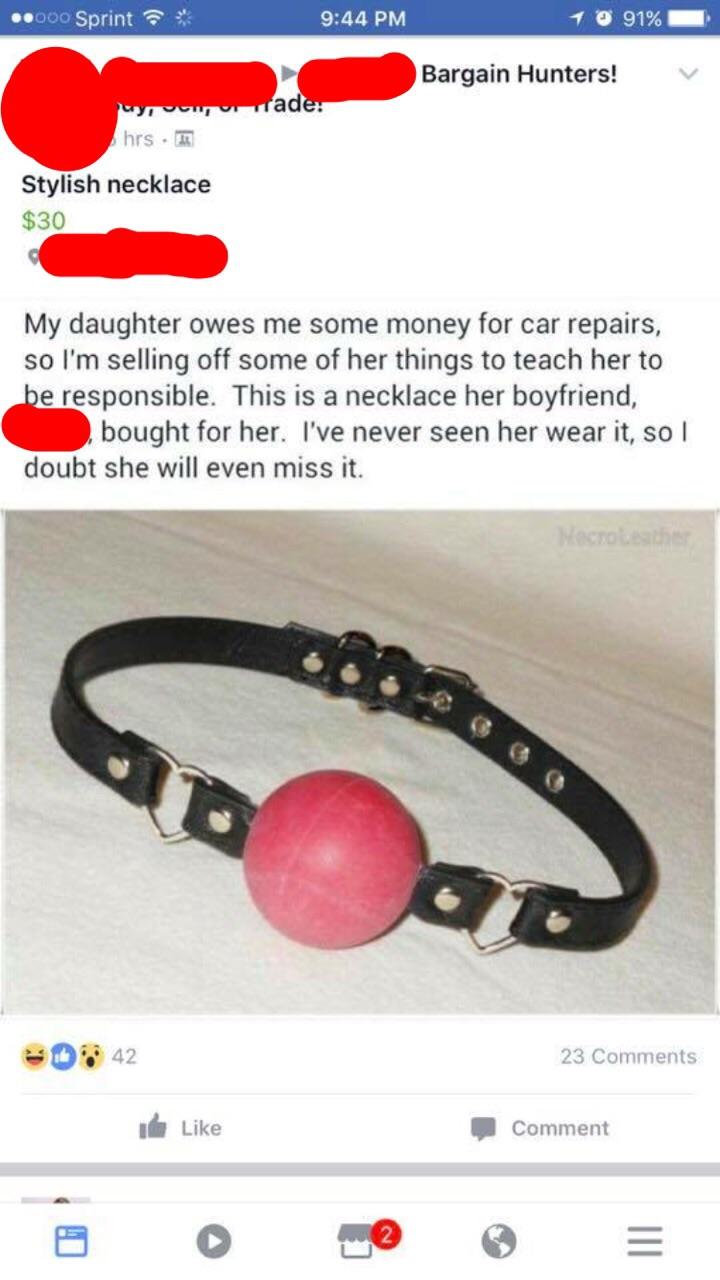 15. She got there eventually. 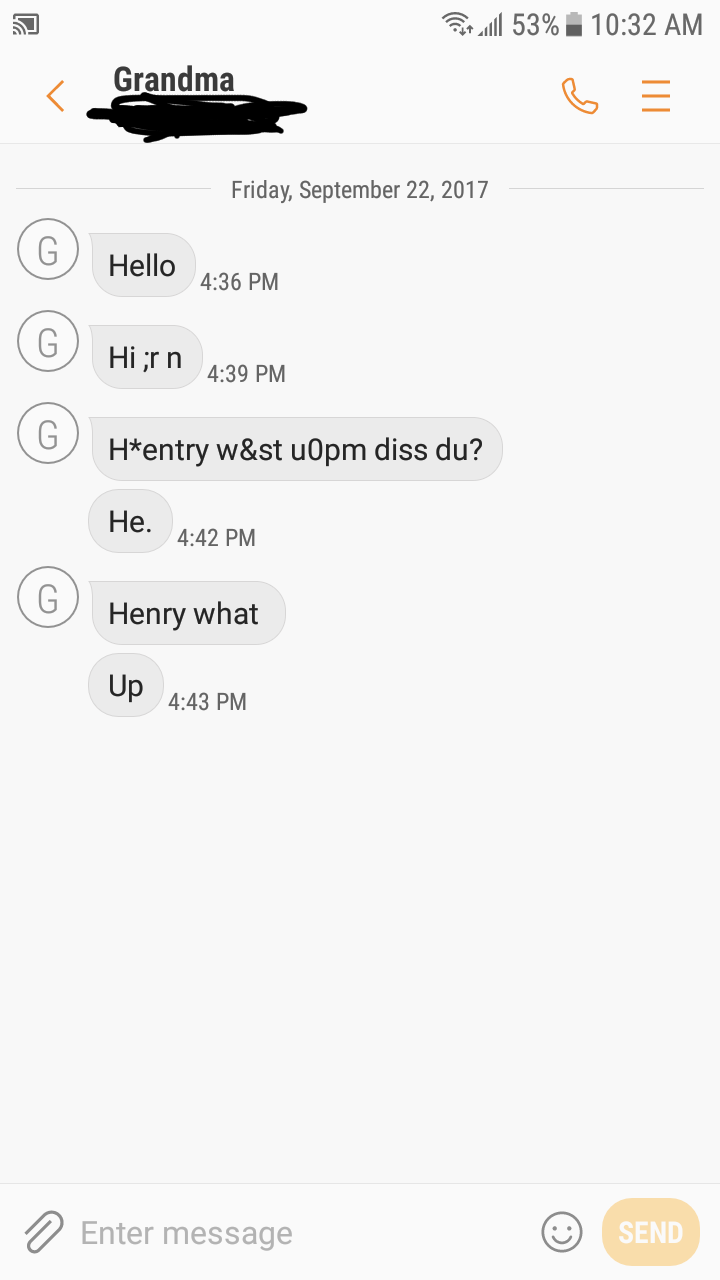 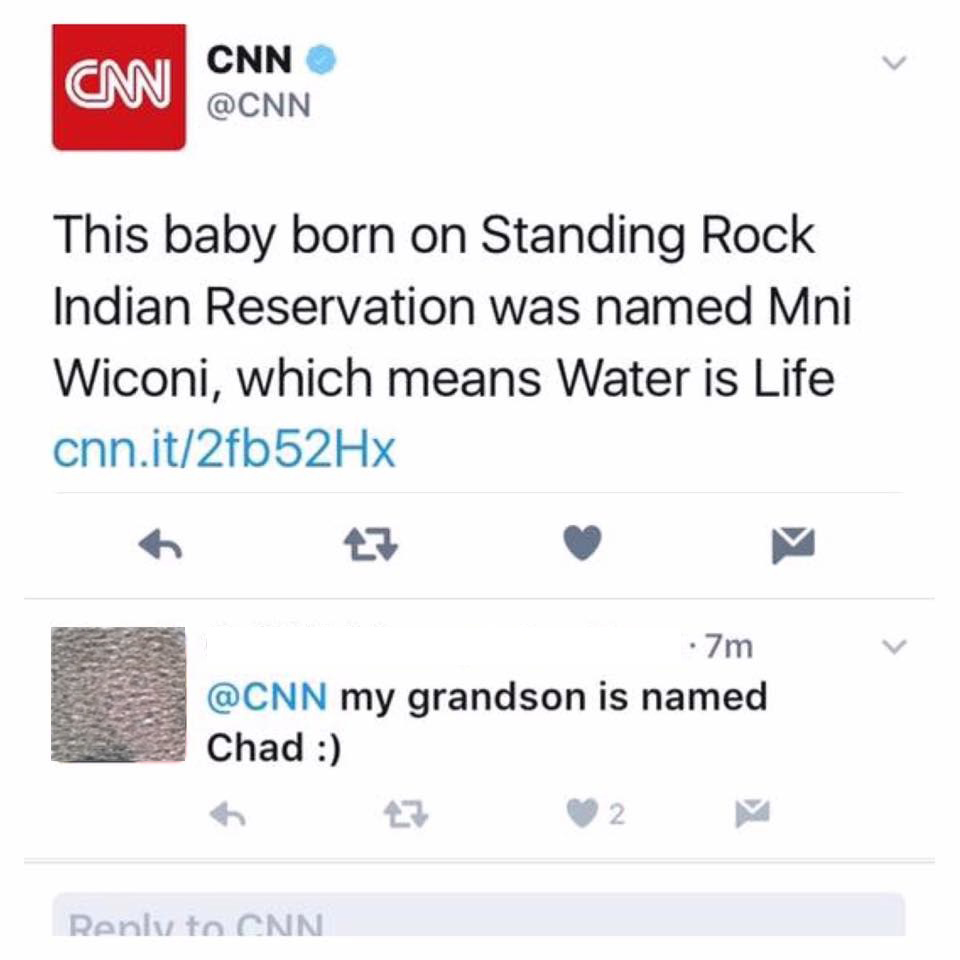 18. That profile picture tho. 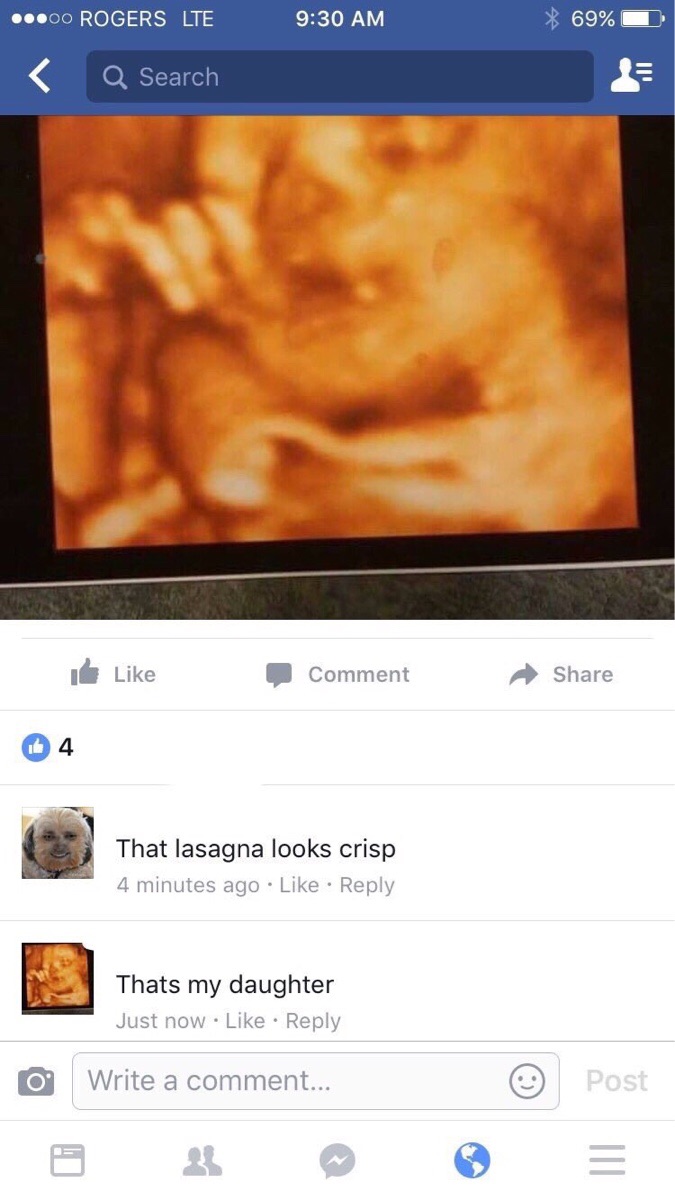 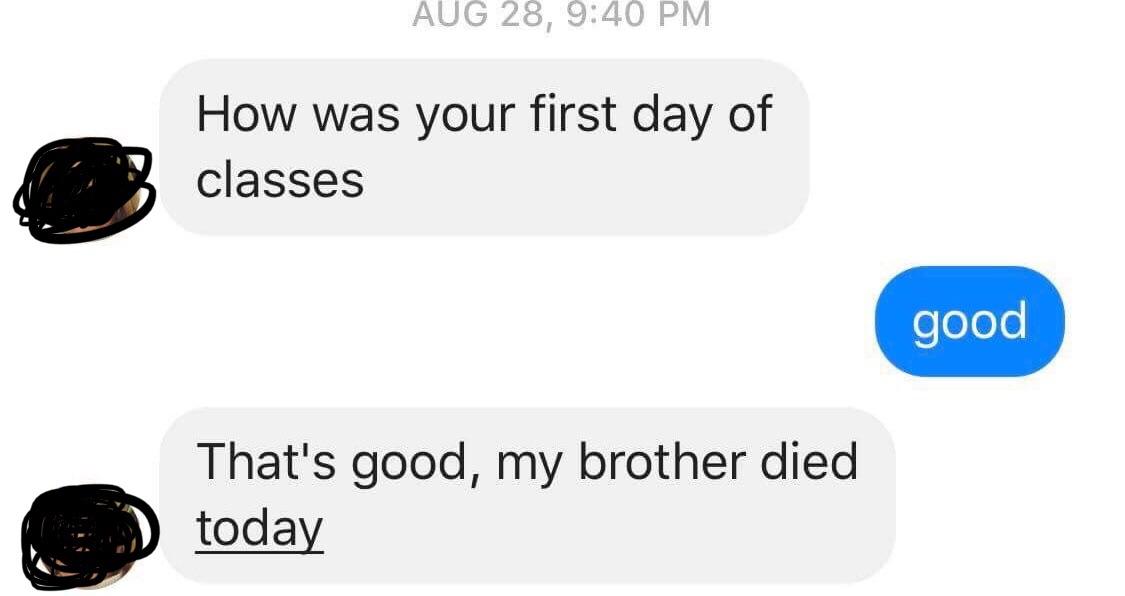 20. So sad that neither of them understands this emoji. 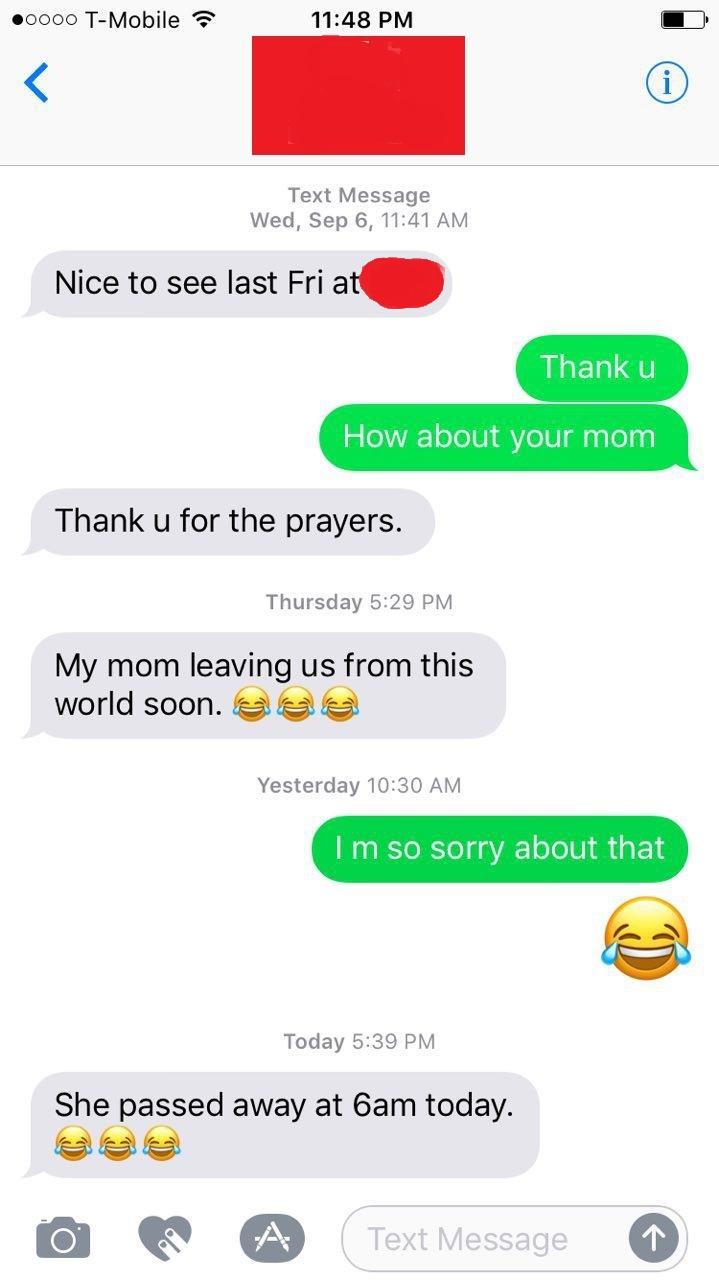 For more of these little treasures, check out r/oldpeoplefacebook! Today, it's now the 10th girl who has gone out with me but ended up falling for one of my close friends, who she met through me. I starting to feel I am that guy in the movie "Good Luck Chuck". FML
I agree, your life sucks
796
You deserved it
65
7 Comments
Favorite
Tweet
Share
By Anonymous

Move, bitch! Get out the way!